Just a few days back, China legalized Uber Technologies Inc., making the service lawfully valid in the dragon’s country for operations. It could’ve been a happy news for Uber in China, had the country not introduced a few regulations for ride-sharing businesses. The Chinese officials have enacted regulations that include installation of security alarms and GPS as safety features. Uber drivers must arrive from a non-criminal background. Local registration of Uber drivers with taxi regulators is compulsory. 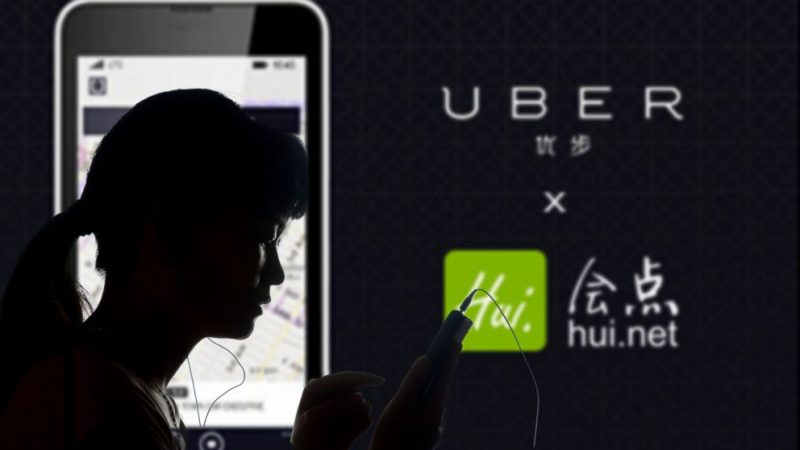 Certainly, by legalizing the ride-sharing operations, China upped the ante for Uber VS Didi. It may arrive as good news for Uber lovers, but the decision came as a blow to Uber. It could easily ruin Uber’s entire business model rather than pushing its stake higher in the game. Uber CEO Travis Kalanick is a very shrewd businessman. He couldn’t have allowed everything to go downhill. This is the reason why Uber China merger with rival Didi Chuxing arrived into action. Didi invests in Uber, China’s largest ride-sharing business, as a part of merger deal worth US$35 billion.

How Will Uber China Merger With Didi Affect The Ride-Sharing Economy?

On the whole, as Didi gobbles up Uber’s business in China, the circumstances crown the Chinese ride-sharing giant as the largest in business. Recently, Didi was valued at US$25 billion. The impact on the economy is not clear, but one thing is sure that the business won’t have to fight for dominance. Didi can operate as a single largest ride-hailing service in China. The Chinese officials recently made carpooling and private taxi sharing legal in the country.

Didi already operates in 400 Chinese cities. It’s backed by giants Alibaba Group, Tencent Holdings Ltd., and Apple Inc. among many others. In June 2016, the company raised US$7.3 billion funding in private equity. To begin with, as Didi invests in Uber, it’ll get hold of the entire operation of rival’s business. Both the companies have been investing multi-billions of dollars in the country. However, none of them have recorded any profit from the business so far.

Seeking profits is the only approach to establishing a sustainable model of business. This sustainability arrives when a business can serve cities, drivers, and riders for a longer time span. The neck-to-neck fight between the two biggest giants could not have allowed profitability any sooner, let alone sustainability. Altogether, Uber Didi merger comes out as a wise decision. The American tech giant is the world’s largest ride-sharing business.

Uber Ends Its Era in China – A Wise Decision?

Many would criticize Uber for taking such a drastic step all of a sudden, but it’s all for good. Time and again, Didi Chuxing has made it extremely hard for Uber to expand in China. The fight for dominance in China was getting fiercer every passing day. Although, Uber is globally backed by leading brands, but in China, Didi is the one to get the strongest backing. Valuation matters a lot for local operation.

Uber’s valuation is US$68 billion. Already the company has wasted almost US$2 billion in an effort to compete with Didi. The merger could help Uber to cut out the total losses. Instead of competing, Uber can now make money out of its business in the country. Sure, it’s a huge win for Chinese counterpart that has remained on the battleground for some time now. In an attempt to attack Uber, Didi forged an alliance with services like GrabTaxi, Lyft, and Ola, last December. Obviously, the plan didn’t work as Uber’s international dominance is something, which cannot be shred apart easily.

The Uber China merger with a rival doesn’t mean the giant is giving up. It’s a new approach to seeking greater revenues and profitability. Uber investors will get a stake in the latest alliance.