Uber CEO Travis Kalanick wants you to know upfront fares. Now no more hassles dealing with those hideous pop-ups demanding you to agree to “2.1x or x” amount on the Uber app. Earlier in May, Uber strictly denied the removal of surge pricing, but it seems the company is done with it and wants upfront fares for Uber riders. 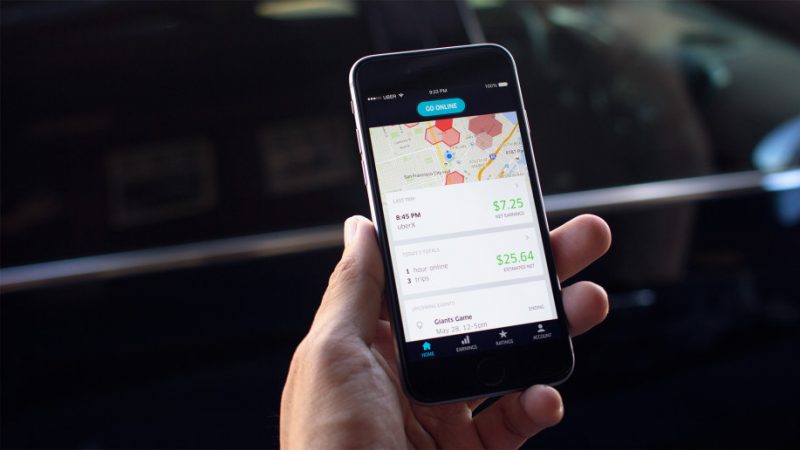 Uber launches upfront fares to promote its culture of transparency. Uber is the same company that strongly advised its users not to tip the drivers as they were already being paid well. Uber believes in an upfront way, the introduction of upfront fares levels up the transparent culture. At present, Uber is the world’s leading ride-hailing giant. The position brings a huge responsibility for Uber. The company has already too many rivals in various countries like it has OLA in India, Lyft in America, Didi Chuxing in China, Grab in Singapore, and London Black Cabs in the United Kingdom. These rivals are very strong in their respective countries. So, in order to keep up with customer’s trust and appeal, Uber thinks the strategy of upfront fares is really good.

Uber Wants You To Know The Fare Charges

As per the market demands, the fares may fluctuate, but at least now you’ll get a beforehand idea of the amount that you’ll have to pay for the ride. No math and no surprises, according to Uber.

The concept of upfront fares for Uber riders was introduced by UberPOOL two years ago. It was noticed that individuals seemed more likely to take a ride again. They had an upfront idea of how much a ride cost would be.

It’s easier to take a ride when you’re aware of the cost of your trip rather than pulling out your phone’s calculator to start calculating the total fare of the journey. Also, this means there will be no events of bargaining and stuff. Many a time it has been noted that customers seem to start bargaining for the charges of their trip. They start trying too hard to negotiate the charges with the driver, as a result ending up as a huge mess and waste of time of drivers. At least with this feature, people will be aware upfront of how much they’re supposed to pay so there’s an absolutely no hassle of creating a scene and wasting time.

Uber has been launching new approaches to display cost in India and the US for UberX rides since April. In the latest Uber app version, you have to feed the location and it’ll show the cost of the ride before you hop in. The feature will be rolled out soon for other countries as well.

Uber launches upfront fares because the company believes users will prefer the feature over a mental calculation of the trip’s total cost. Of course, who would like to do math in an hour of a rush just to calculate the fare of the ride?

Also, the upgrade has rolled out an extra step in the process of booking. If you want to get a ride, you’ll have to enter the destination first. Usually, it’s not an issue, but when internet connectivity is poor or you aren’t free to type, it becomes a hassle.