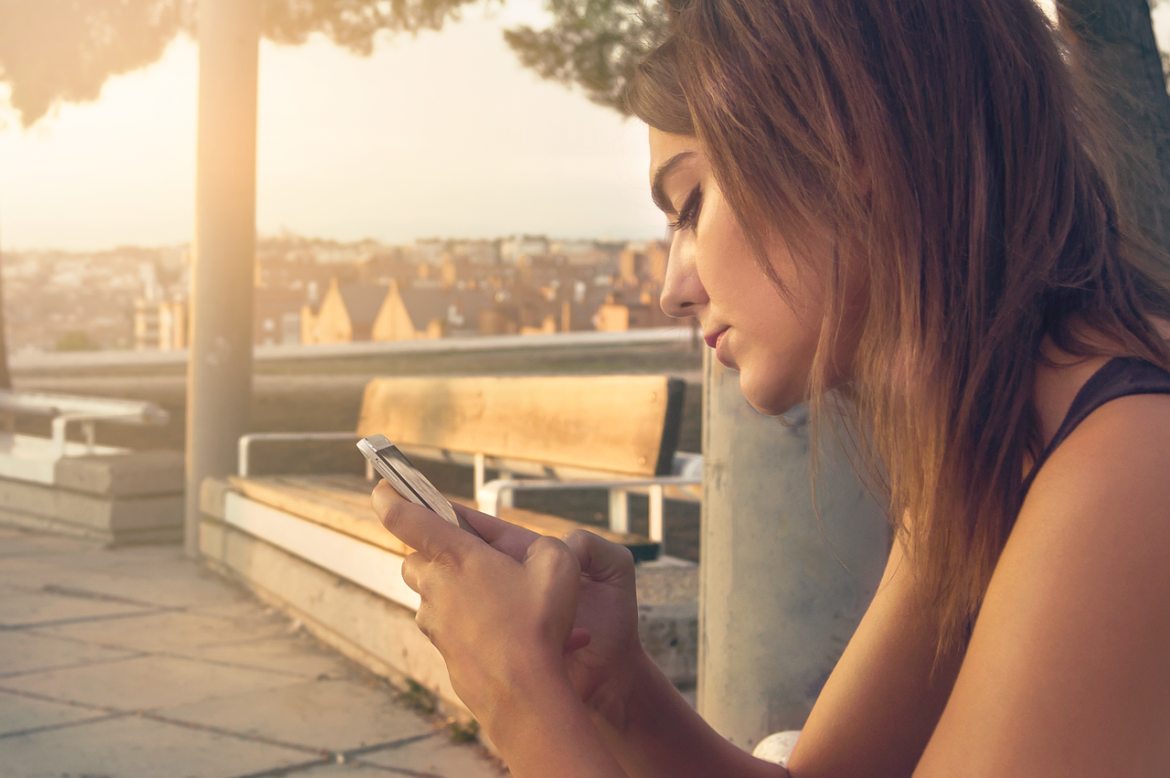 Sonantic, a UK-based startup that develops technology to enable text into vocal performance, raised €2.3 million in funding. The company raised funds from existing backers like Entrepreneurs First (EF), AME Cloud Ventures and Bart Swanson of Horizon Ventures. EQT Ventures, the new entrant, is leading the funding. Sonantic has Twitch co-founder Kevin Lin as a backer too.

Sonantic plans to use the funds to expand and improve its tools and disrupt voice tech in the gaming and entertainment industries. Sonantic was previously known as Speak Ali. The company was founded in 2018 by CEO Zeena Qureshi and CTO John F lynn, both having specializations in speech therapy. They went through EF’s company builder program in London. The startup has developed artificial voice tech that is able to offer “expressive, realistic voice acting” on-demand for use by game studios.

Questioned on how Sonantic will disrupt the gaming and entertainment industries? Qureshi said, “Getting dialogue into game development is a slow, expensive and labor-intensive task. Dialogue pipelines consist of casting, booking studios, contracts, scheduling, editing, directing and a whole lot of coordination. Voiced narrative video games can take up to 10 years to make with game design changing frequently, defaulting game devs to carry out several iteration cycles — often leading to going over budgets and game releases being delayed.”

The Sonantic system is customizable and allows people to voice any character, personality, accent, tone and emotional state. It enables game studios to evaluate the efficacy of a character to the game and allows to make changes as desired. Sonantic also generates finished audio files in seconds. It already has R&D partnerships underway with more than 10 AAA game studios. But it has not revealed any details about the names or types of deals they have chalked out with these companies.

“Its controllable TTS system is offered via a programmable API and a graphical user interface tool. This creates an artificial performance that can be sculpted, edited and directed like a human actor, “ claims the company.

The founders have experience in teaching speech and language therapy to actors and have worked on post-production and dialogue for Hollywood films such as Harry Potter, The Dark Knight, and Bohemian Rhapsody. Sonantic works directly with actors to synthesize their voices along with incorporating their unique skills in the performance. “We then augment how actors work by offering them a digital version of themselves that can create passive income for them,” explained the Sonantic CEO.

“The impact of fully human-quality artificial voices will be profound. Sonantic provides that, with the granular control needed not just for video games and animated content, but for every voice-enabled digital touchpoint,” said Ted Persson, Partner and investment advisor at EQT Ventures.

Persson said he was confident about the huge opportunities for voice tech in both the gaming and entertainment platforms and Sonantic’s AI-based tools were capable of meeting the demand. He added that EQT was looking forward to supporting the company in any future scale-ups.

Sonantic is gearing up to reveal a full gamut of emotions with its speech tools that only skilled actors can achieve at the Game Developers Conference in San Francisco. But that event has been postponed amid growing concern about the international coronavirus outbreaks.