The UK’s Competition and Market Authority is investigating Facebook’s $400m acquisition of online image platform Giphy, due to concerns over consumer impact and lessening of competition. The CMA had already served notice to the two companies in June after the announcement of the acquisition, citing concerns over the efficacy of there merger and its effect on competition.

CMA said it will take a decision on March 25 about the matter. “The Competition and Markets Authority (CMA) hereby gives notice pursuant to paragraph (b) of the definition of ‘initial period’ in section 34ZA(3) of the [Enterprise] Act that it has sufficient information in relation to the completed acquisition by Facebook, Inc of Giphy, Inc, (the Merger) to enable it to begin an investigation for the purposes of deciding whether to make a reference for a Phase 2 investigation,” it writes. 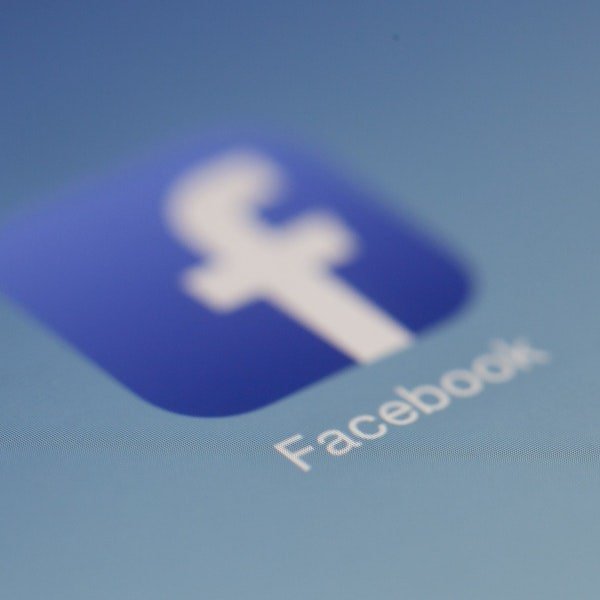 “The initial period defined in section 34ZA(3) of the Act in relation to the Merger will therefore commence on the first working day after the date of this notice, ie on 29 January 2021. The end of the initial period and the deadline for the CMA to announce its decision whether to refer the Merger for a Phase 2 investigation is therefore 25 March 2021.”

CMA had put an interim order on both the companies in June to keep their businesses separate. Facebook and Giphy were told to halt any business integration, including the transfer of ownership or substantive structural changes during the period. The CMA said it was concerned the deal could result in a “substantial lessening of competition in any market or markets in the United Kingdom”.

Tech giants are facing regulatory scrutiny over their acquisitions and fears of giant monopolies swallowing all possible competition. Last year, European regulators took exception to Google’s Fitbit acquisition. However, in December, the deal was cleared after some restrictions on the usage of data and rivals’ access to APIs. Last year, the CMA highlighted Facebook and Google’s dominance in its final report into online advertising, arguing that the companies had “such strong incumbency advantages . . . that potential rivals can no longer compete on equal terms”.

On its part, Facebook appealed to the Competition Appeal Tribunal, asking the Tribunal to exempt large parts of its business from the order. The Tribunal dismissed Facebook’s case in November.

The watchdog will probe the buyout until March 25,  and decide to either clear the deal or seek certain commitments from Facebook and Giphy. In a statement, Facebook said it would continue to fully co-operate with the investigation. “This merger is pro-competitive and in the interests of everyone in the UK who uses Giphy and our services,” it said.

Giphy is the search engine site for communicating animatedly any shorthand reaction that you want to send on chats on social media.

The private company was valued at $600m in 2016. CMA is planning a digital regulator to police big tech through legislation.

The CMA’s win at the Competition Appeals Tribunal last year against Facebook was an important landmark as any restrictive orders on companies are relaint on the voluntary nature of the UK’s merger rules. Mark Jephcott, competition partner at Herbert Smith Freehills said: “There had been hints that if the judgment had gone the other way, it would be difficult to see how the CMA could uphold the voluntary merger control regime.”

The Giphy buyout news is bound to affect competing apps like Twitter, Pinterest, Slack, Reddit, and more, which use Giphy’s GIFs as well. Facebook’s assurance that things will not change much for these services as Giphy will continue to operate as before is not expected to last long. People are also worried that Facebook’s takeover will change the way GIFs will be available for users, and it may also create privacy issues. The Giphy team has assured its API/SDK partners and developers that GIPHY’s GIFs, Stickers, Emojis, etc. will remain intact and will be openly available to the wider ecosystem.

Another concern is the way Facebook collects data and uses it for advertisement and other user behavior tracking purposes. Facebook says it will not collect information specific to individual people using Giphy’s API. But it will surely get valuable data about usage patterns across the web.

The Three Apps Facebook Is Shutting Down Due To Low Usage