Imagine a world with computers that run 1,00,000 times faster than the current ones! It can drastically change lives and every aspect related to humanity. Such computers can help discover planets and galaxies, diagnose diseases, and do many tasks earlier than usual. Interestingly, a team of researchers; including some engineers from the University of Michigan, say that they have found a way to achieve this, with electrons and small laser pulses.

In Science, ‘femtosecond’ means one quadrillionth of a second. This team of researchers has developed a method to control ‘femtosecond’. They showed that controlling the peaks within the laser pulses along with twisting the light was possible. This method moves the electrons faster and in a more efficient manner than electrical currents. The University of Michigan believes that this is a positive step towards ‘lightwave electronics’ and eventually towards quantum computing. 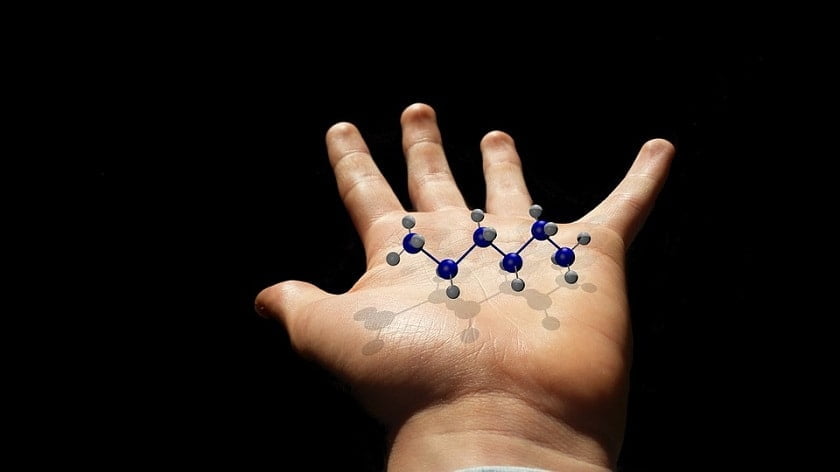 In the current computers; some electrons moving through the semi-conductors bump into each other, and eventually release energy as heat. This is not efficient computing. To move pulses into a higher energy level; the team used crystals known as ‘gallium selenide’ as semi-conductors, and then shone short pulses of laser into them. Notably, when the electrons move back from energy levels that are higher; they emit pulses which are shorter.

Eventually, short pulses will read and write information to electrons quickly. But in order to do that, you need to have the ability for controlling the pulses. The research team has found out that if you change the orientation of crystals; it allows you to control the flow of electrons and how they move.

An electron is small enough to behave like a particle as well as a wave. The electron, when in an excited stage changes its wavelength. When it is in two excited states at the same time; these two waves interfere with each other and leave a fingerprint in the emitted ‘femtosecond’ pulse.

A Big Step towards the Future

The University of Michigan has explained that ‘femtosecond’ pulses are superfast. They can quickly intercept an electron between an excited stage and its coming down from that state. As a result, they have the potential to be used for different quantum computations; by using the electrons that are in excited states as qubits.

In conclusion, a lot more has to be done before this method can be used practically in the lightwave or quantum computers. But, the development done by this team of researchers is definitely a huge step towards the fulfillment of this goal.