The Microsoft HoloLens is now available to order through the company’s online store. Here is a detailed piece showcasing HoloLens features and its price.

Microsoft is opening up sales of its HoloLens augmented reality headset Development Edition to all of its customers in the United States of America and Canada. Previously, companies and developers had to apply for a chance to buy the virtual reality headset. Now the company has relaxed its requirements for purchase. The headset is now available to order through the company’s online store. Here is a detailed piece showcasing HoloLens features and its price.

Technically the augmented-reality headset is listed as for sale only to developers and business customers, but since the Redmond, Washington-based company omitted the earlier requirement of submitting an application to be able to buy the device, the headset is now freely available to anyone willing to pay for it. 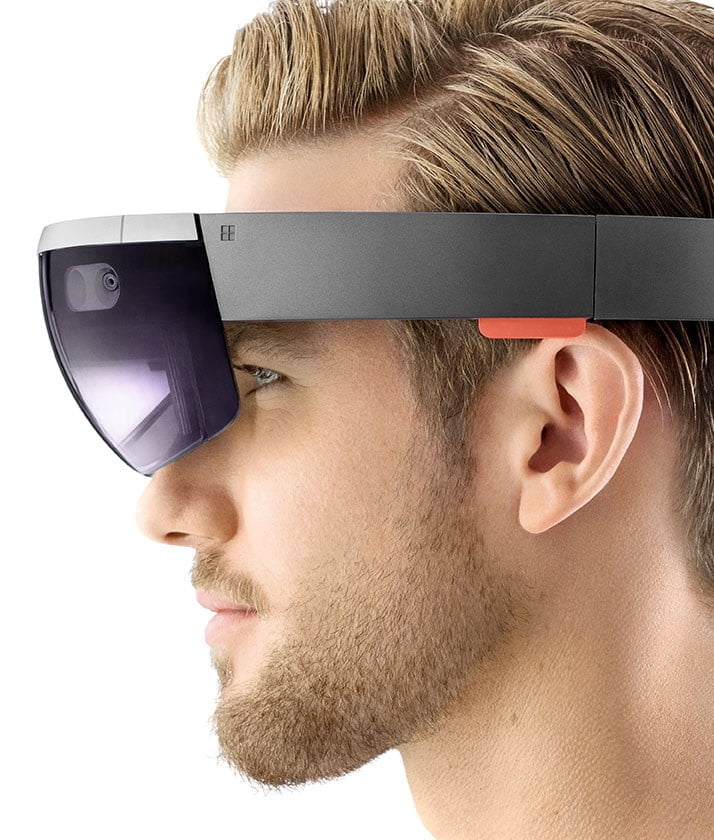 Interested buyers who have a US or Canada shipping address and signs up for a Microsoft account can purchase up to five units of the Microsoft HoloLens Development Edition. Customers looking to buy the device will have to acknowledge that the product they are purchasing is not the finished product that the company intends to roll out to consumers. Additionally, refunds will not be allowed.

Project head Alex Kipman said in a blog post that interested buyers can purchase up to five units of the device as long as they’re willing to pay $3,000 per headset.

Purchasing the product through its dedicated website will get buyers the augmented reality headset, a clicker that lets users to input commands, a carrying case, a microfiber cloth, a charger and a micro-USB 2.0 cable.

The augmented-reality headset can surface three-dimensional images onto the real world. By following the user’s movements, the 3D images can be constantly redrawn to match the user’s outlook, making them appear like objects in real world.

Furthermore, one such application was showcased during one of the keynotes at the Worldwide Partner Conference in Toronto in July. Japan Airlines showed an augmented-reality app that enabled engineers get up close with an extensive, computerized model of a jet engine. The app can highlight engine parts and show how various components work together in a way not possible with a real engine.

Kipman also announced the HoloLens Commercial Suite in the same blog post, which was developed for companies seeking a version of the augmented reality headset they can safely use within their businesses. The package includes the Development Edition headset, one-year warranty, and enterprise features for additional security and device management, according to company officials.

The move to begin sales of the new product will probably expand the developer community working on apps for the augmented reality headset. The present developer and commercial partners of the technology company for the project have already made progress into applications for the device, including training modules for aircraft mechanics and flight crews and offering golf enthusiasts and professionals with more ways to enjoy the sport. Gamers are also elevated about the video game capabilities that the new augmented-reality headset can offer.