Facebook is reportedly planning to score the ‘trustworthiness’ of its users individually, in an effort to effectively manage content flagging abuse embarked by many on contents they disagree with. The initiative could be ironic. Most Americans believe that Facebook cannot be trusted at various levels: protecting users’ private data and the information it promotes on news feed, according to surveys.

The Facebook trustworthiness scores will be scaled from zero to one (0 – 1), reports Yahoo, and used to differentiate users that provide correct feedback from those that don’t, about shared articles on the site. The idea is actually intelligent but details on how the platform plans to calculate the so-called trustworthiness score remain wooly. It is not even clear if Facebook will apply the trustworthiness rating on everyone, or specially reserved for a few.

The entire trustworthiness procedure could be very appealing but totally misleading. While Facebook has not disclosed how it plans to score individuals, the factors that determine if a user is trustworthy or not could also be compromised. And this will rather endanger the safety of gullible users that would take every Facebook trustworthiness score serious.

We can ask ourselves honest questions to understand where this is taking us. How safe can the automated trustworthiness calculating system be? What would it cost influential users to earn Facebook’s trustworthiness score if they were able to unlock a more difficult procedure and harness the private data of millions?

Facebook could be on its toes to enhance credibility on the platform but rating the trustworthiness of more than 2 billion users with no verifiable details is completely deceptive. And that could be a channel to introduce more problems or a hiding place for influential users. If people are allowed to create more than one account and to enjoy full services without verifying crucial details, the idea of scoring users’ trustworthiness is totally a myth. 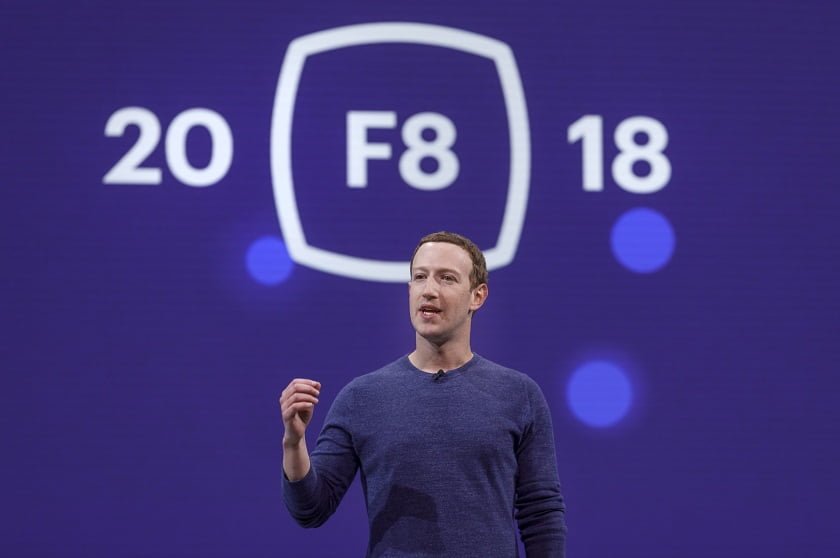 The distrust is in both ways

A survey by Pew Research center published earlier this year [in March] shows that very few Americans agree with the information they get from social media sites and Facebook, even though a good number of them get news from these sites.

To be précised, only 5% of online Americans say they have trust in the information circulating on Facebook. That’s not all. A 2018 digital trust survey by Business Insider found that 81% of those that participated in the survey showed no confidence in Facebook’s ability to protect their privacy and data.

That withstanding, people neither trust Facebook as a service nor company. Before now, the social media giant has succeeded in misleading elected officials, regulators and the press and there’s no guarantee it’s not leading us to the same boat.

While Facebook is secretly evaluating whether its users are liars or not, there should be some sort of ways to also quantify if Facebook is trustworthy or not, if the rating is deemed very necessary. The distrust is in both ways.