Apple’s HomePod isn’t the most feature-intensive smart speaker on the market. But, with the upcoming HomePod features, the company is hoping to make the device more appealing.

At the September 12 event, Apple unveiled five new HomePod features that could make the smart speaker more of a contender to Amazon Echo and Google Home.

Search by Lyrics: Apple CEO Tim Cook announced that you’ll soon be able to search for a song by its lyrics. For example, if you can’t remember that Eminem song, you’ll be able to ask Siri to play the song that goes “May I have your attention, please?”

Timers: You can now set more than on timer on the Apple HomePod. 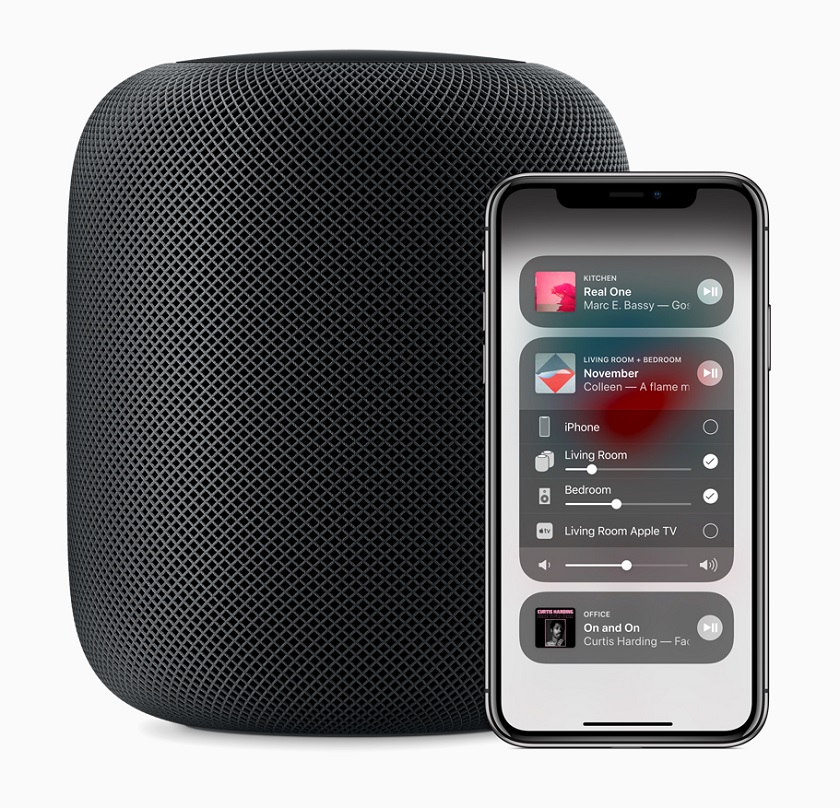 The upcoming Homepod updates are likely to roll out along with iOS 12 on September 17, 2018.

Phone calls: You’ll soon be able to use your speaker to make and receive calls to and from anyone in your contacts. When you miss a call, Siri will tell you who called.

Find My iPhone: The popular Apple Watch feature comes to HomePod, so it will be able to ping it and tell you where it is.

Siri Shortcuts: The Siri shortcuts that Apple demoed during the WWDC 2018 are now available for HomePod. You’ll be able to give a series of tasks at once with the help of personalized shortcuts. For example, “Hey Siri, good morning” could prompt Siri to order coffee, turn on the kitchen light, and read the news to you – all, with one simple command.

If you’re concerned about privacy, Apple says Siri is only listening to you after you’ve said “Hey Siri,” and that your information is sent to Apple’s servers through an “encrypted and anonymous Siri identifier.”

As of now, we don’t know yet when these features are arriving. They’ll likely roll out along with iOS 12 on September 17, 2018.

Apple HomePod Review: Apple, is this all you’ve got?