Update Chrome Urgently to Protect Yourself From this Security Bug

They call it a zero-day bug.

Google has made an important announcement for its Chrome users. It has advised users to update Google Chrome.

This comes as a result of a severe bug that is out to destroy the Chrome browser. Users are therefore advised to take this seriously and update Chrome immediately.

Google has gone so far as to call this guy a zero-day bug. When a security bug is termed “zero-day bug,” it means that the bug is known by hackers and, therefore, having the old version of Chrome will put you at higher risk.

To avoid getting your information hacked by dubious individuals, it’s highly demanded that you update Chrome browser immediately.

The bug affects users of Chrome on Android devices, Mac devices, and Windows systems. Previous bug attacks have happened since this year. About three bugs before this one attacked the Chrome browser. These events took place in February, March, April and now in July. 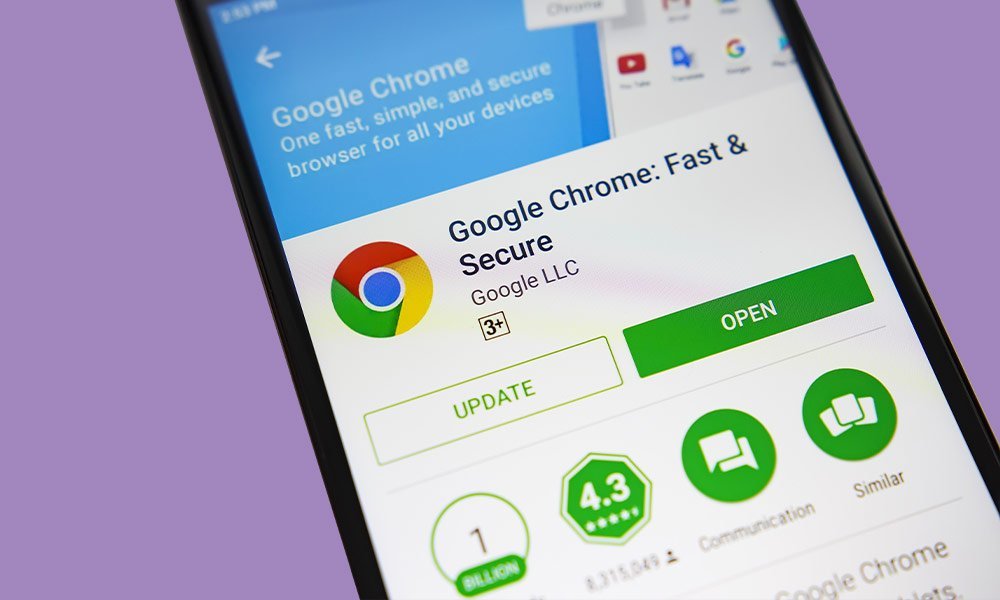 However, just like this one, users were asked to update Google Chrome to secure their browsers from the bug attacks. Google has identified the bugs in three parts. The first one, being the severe one, is identified as CVE-2022-2294. The second and third are CVE-2022-2295 and CVE-2022-2296.

Google stated that regardless of which one wants to attack, having the current Chrome update won’t be affected at all. So, we encourage users to update Chrome immediately.

How do I update my Google Chrome?

To update Chrome, you can follow these steps. Firstly, you will want to turn on your system, whether it’s Mac or Windows. Next, navigate through your apps and open the Chrome browser.

Next, you will click on the three dots representing the menu at the top of the screen. After clicking the dots, you can navigate through the options to find and select “About Chrome.” Selecting “About Chrome” will provide information about the browser.

But in cases where the update process hasn’t been started by Chrome, you can go ahead and click the update button displayed on your screen. Afterwards, you will need to relaunch the process and complete the installation. After the installation, your Chrome browser will be kept safe and secure from bug attacks.

Users should do their best to carry out this process for the Chrome update immediately. This is because once hackers identify this bug in your browser, they will have full access to your personal computer. They will be able to access your private information and files.

The zero-bug day shouldn’t be taken lightly, and users should take the required actions immediately to update Google Chrome.

How to Update Chrome Browser to Prevent Getting Hacked