According to classified documents, it has been revealed that the US military hackers have penetrated into the Russian electric grid and communication lines. This step is a precautionary measure in case trouble is caused during the US elections. The military will intervene in case any mishap takes place. A top intelligence official of the US has revealed that along with the Russian electric grid, its telecommunications Network and the Kremlin’s command system have also been penetrated by their cyber experts.

The US military is preparing itself by leaving virus-ridden cyber weapons known as “malware” will be on parts of the key infrastructure. This would enable them to shut down any kind of activities carried out by Vladimir Putin and its war-raging abilities. Due to US army’s intrusion into the Russian cyber net, it has made Russia vulnerable to any kind of American cyber attack when felt necessary. If such cyber attacks take place, it could turn on or turn off the internet facilities in various cities of Russia.

Report of the US military hackers in this matter

US claims that such drastic steps are out of concern that Russia might use its cyber abilities in order to try to disrupt the US presidential elections next week. According to the intelligence officials, Russia will not attack any critical infrastructure to avoid initiating a war. But certain reports suggest that there are chances of cyber mischief taking place. This will include actions like a possible release of fake documents and also the creation of spam social media accounts which might spread wrong information.

Officials of the US army became alert to such possibilities after it received a tweet on Friday. A hacker known as “Guccifer 2.0” is a front for the Russian intelligence according to the US officials. This hacker tweeted claiming that it will cause a threat to the monitoring of the US elections. This will take place from inside the official system. After this, the US government has put all its resources into action to combat the threat. Action will be taken in such a way that it does not cause disturbance to the elections as well. 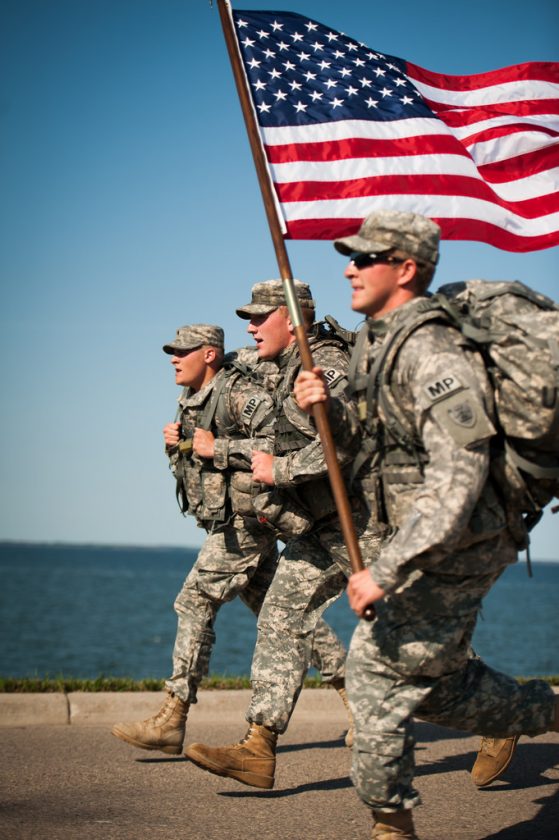 Cyber efficiency of the US military

The US military officials have claimed on a general basis that they possess the most advanced cyber capabilities worldwide. But these officials refused to give out further details about these highly classified weapons in order to maintain confidentiality. James Lewis is a cyber expert at the Center for Strategic and International Studies. He says that the US military hacks into the cyber infrastructure of nations like China, Russia, North Korea, and Iran. He presumes that this process is going on for years now.

The US military officials have also released a strong warning to Russia. This is to threaten them to avoid meddling with the US elections in any manner. The US had previously accused Moscow of trying to influence the election. In this case, Moscow had hacked into the emails of the democratic parties. The US military hackers are fully prepared to tackle any trouble by Russia before it affects the US elections.