Use Your Face to Unlock the Next iPhone

Rumors doing the rounds about the next iPhone are highlighting towards one major breakthrough; i.e. the face recognition feature in the iPhone 8. Bloomberg recently reported that Apple is working on a new feature which will allow the users to unlock their phone by the face instead of fingerprints. The Cupertino company is still testing this new improved security unlock system for its next iPhone. This technology is still in the development process and the people who gave the information requested anonymity. They also added that this new feature will be powered by a 3-D sensor and Apple Inc. is also testing an eye-scan feature.

3-D Feature for the Next iPhone 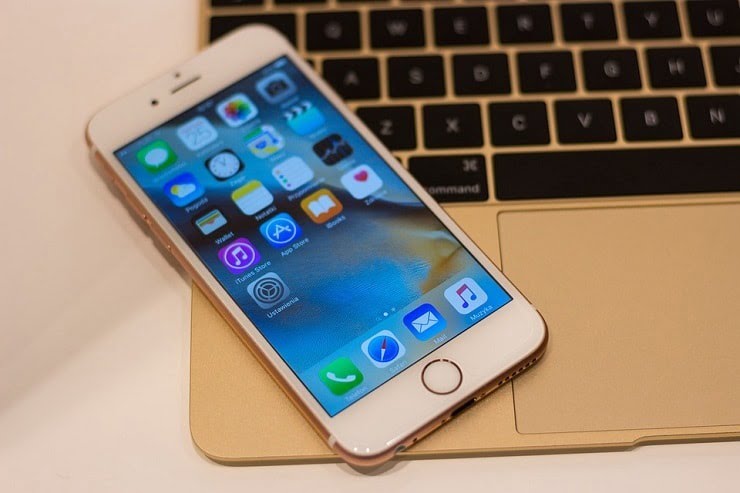 Not only unlocking the next iPhone, the new 3-D feature will also allow users to launch secure apps, log in, and authenticate payments by just scanning their face. The person (anonymous) said that this feature can scan and unlock the next iPhone within just a few hundred milliseconds, Bloomberg reports. Thus, accuracy and speed are the main points in focus for this feature. According to this source, the company intends to replace the fingerprint scanning system with this new facial recognition system.

Do you need to keep the next iPhone close to your face to unlock it? Well, maybe not. The company is working to design the system in a way that you can use the feature even if your phone is laying on a table.

Major Upgrades for the iPhone 8 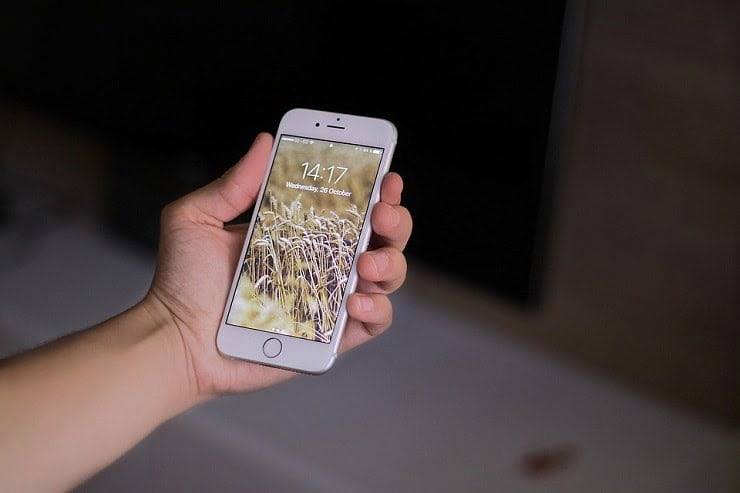 Apple’s next iPhone will show the biggest upgrades to the company’s most valued product. Notably, iPhones generate almost two-third of Apple’s sales. It is also a central product for integration with other Apple products like Apple TV, Apple Watch, HomePod, etc.

Bloomberg further mentions that in addition to the face unlock system for the next iPhone; Apple is also testing other features. This includes a chip that will process AI (artificial intelligence) tasks, a new glass casing, an OLED screen, and steel edges. It also includes a larger display that can fit into an overall small body.

However, a spokesperson from Apple declined to comment on the same, as per Bloomberg.

Even though the Cupertino giant is working on new AR (augmented reality) capabilities; it is currently unclear if the new 3-D sensor system will support the AR features. It is a major possibility that it will only support the face and eye-scanning features for now.