Verizon Communications is going a step further with the advent of the drone to improve their connectivity. Testing of this development of large-scale drones is under process and they will soon be commercially available. These drones will provide connectivity to the areas where mobile networks aren’t reachable. The device will provide mobile connectivity during emergency situations when the land-based cellular networks suffer damage. Such airborne radios will offer extra 4G LTE coverage in unreachable areas. This initiative is called the Airborne LTE Operations (ALO). Consequently, Verizon is focusing on providing emergency LTE connections where cell towers are not available.

Capabilities of this Verizon’s Drone

Verizon has been working on this operation for the past two years. The recent testing on this device was carried out on Thursday. In this test, a trial with a high-altitude drone is flying out of Cape May, New Jersey, in order to provide LTE mobile connectivity in a simulated weather condition. The drone is not the kind which amateurs operate at home. This is a remote-controlled plane which has a 17-foot wingspan. It is loaded with wireless antennas in order to extend services in areas beyond the reach of its cellular networks. 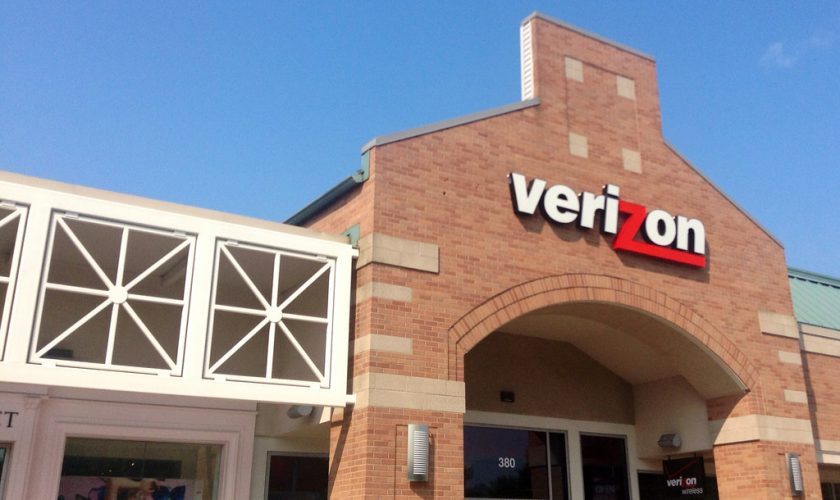 The drone is being flown by the American Aerospace Technologies. Verizon has collaborated with the New Jersey Institute of Technology for this project. This university is based in Newark and has obtained permission for the drone trial from the Federal Aviation Administration. The device has tested advanced aerial inspection techniques. According to its latest trial, it has a stimulation exercise showing how connected drones can help first responders in dealing with disaster recovery. FAA will receive the data from this trial to help frame future rules for the usage of the drone.

Future uses of this Verizon’s device

Verizon plans to expand the drone’s uses after its successful launch. In this case, the engineers are trying to learn how the drone can provide services to a large area regarding the optimal altitude and other useful guidance for future flights.

Verizon also has business potential in mind behind the development of these connected drones. It will soon start offering data plans for drones. This will enable pilots to connect their devices to the telecom’s network. The data can stream video or transmit other data to a smartphone or a computer at the ground level. This data plan is available at 1GB for $25 per month and 10GB for $80 per month.

Such data plans might be useful for other commercial purposes such as agriculture, energy, and nature and wildlife preservation. It is not only for unreachable places. Verizon might reduce its dependence on cell towers. That is to say, gradually such advanced drones might replace the cell towers which provide connectivity. Various companies like Amazon and Google have been using the drone as a device for delivery. But Verizon plans to use it in a technologically advanced manner. This connectivity device is useful to inspect agricultural fields, gather traffic data or measure damage caused by a natural calamity.

The Luminous Flight Paths of Quadcopters by Raffaello D’Andrea