Apple Inc. will supposedly launch the red iPhone 8 and 8 Plus in association with PRODUCT(RED), on Monday, April 9th.

MacRumors has reportedly come across a Virgin Mobile memo distributed to the employees that mention about Apple introducing (PRODUCT)RED iPhone 8 and iPhone 8 Plus as early as today.

The memo further states that Virgin Mobile will include (PRODUCT)RED edition of iPhone 8 and iPhone 8 Plus to its inventory system subsequent to Apple’s announcement. However, currently, only the pre-orders of the new colored iPhone will begin. Hence, it is not clear when would the customers have the new models in their hands.

On the other hand, it is possible that red iPhone 8 and iPhone 8 Plus will arrive in the market later this month. Apple may want to account the revenues earned from the new-colored iPhone in the third quarter. This is because the third quarter is relatively a slower sales period for the company. 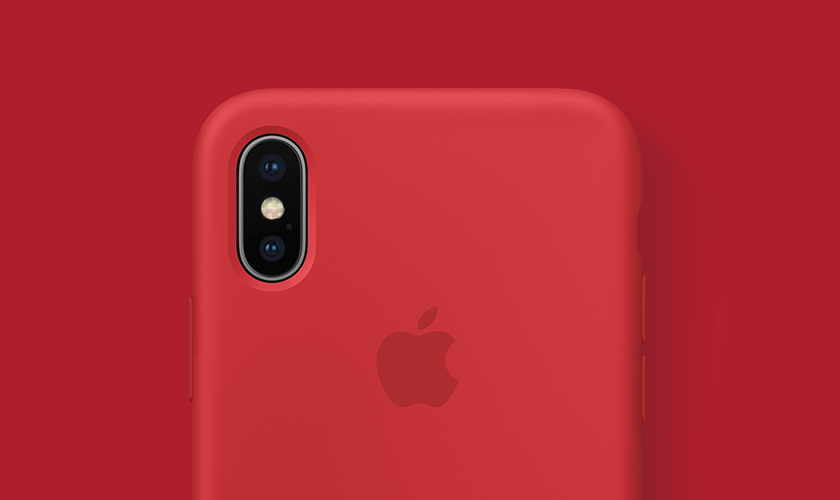 A rendered preview of Red iPhone 8

The memo doesn’t cite any information about a similar a (PRODUCT)RED iPhone X or a new gold iPhone X as suggested a week earlier.

Mark Gurman, a trustworthy Apple reporter of Bloomberg News, has also backed up the rumor with a tweet.

Indeed should be this week. Nice scoop @rsgnl 💪👑🕵️‍♂️ https://t.co/kdUxA2UzEp

Founded in 2006 by Bono and Bobby Shriver, (RED) aims to help fight AIDS.“Till date, the organization has generated more than $500 million for the Global Fund have impacted nearly 110 million people with prevention, treatment, counseling, HIV testing, and care services”, the website quotes. The efforts are made to fight AIDS, Tuberculosis and Malaria, to support HIV/AIDS grants in Ghana, Kenya, Lesotho, Rwanda, South Africa, Swaziland, Tanzania and Zambia.

Ben Geskin, a leaker of upcoming phones, stated the new color iPhone to be Blush Gold but updated the color as (PRODUCT)RED. Martin Hajek replied to his tweet with a recreated 3D version of the red colored iPhone 8.

The excited iPhone fans need not wait for a long time. More details of addition to Apple’s PRODUCT(RED) series, gold iPhone X, including the AirPower charging mat will be out in a little while.

Apple iPhone 9 to Launch in the Next Five days

Apple has rolled out the iOS 10.3 update