Virgin Galactic, the company aiming to offer sub-orbital flights into space now has a sister company named – Virgin Orbit. Its ‘LauncherOne rocket program’ is now a separate venture under the name of Virgin Orbit that will serve the booming small satellite industry. The daily operations of Virgin Orbit are in the hands of Dan Hart, an ex-Boeing executive, who has taken the position of Orbit’s president. Meanwhile, Virgin Galactic’s CEO, George Whitesides will hold the same position in its sister company.

Based in Long Beach, California, the LauncherOne program which is now Virgin Orbit aims to offer lucrative services. It intends on offering affordable and quick launch services of small satellites to orbit. Maybe this is why the sister company has the word –‘Orbit’  attached to its name. 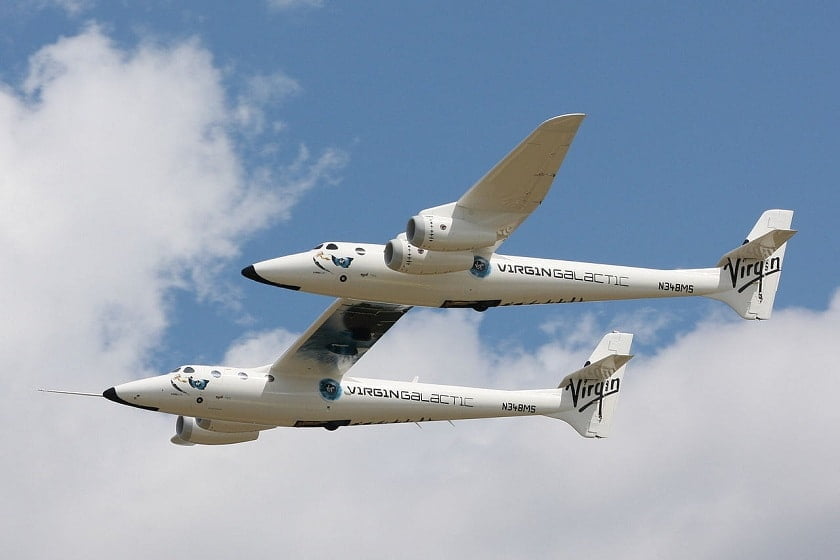 Notably, two biggest developments will reflect the success of Virgin Orbit. One is the development and market of mini satellites. The other factor is the ongoing and growing demand by various companies to gain access to space at an affordable rate. 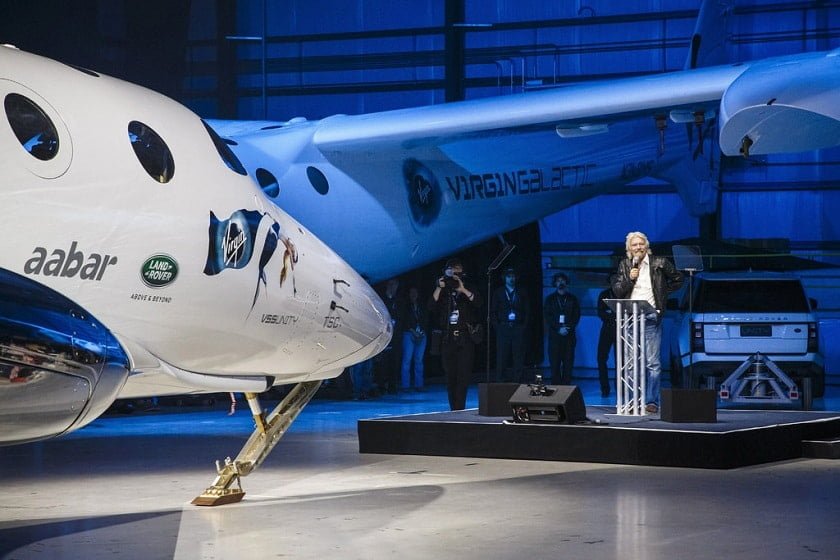 On the other hand, big global networks are developed by OneWeb, Planet, SpaceX and other U.S and global companies. It aims to providing imagery, high-speed internet, communications, and other services globally. After this development, many small satellites will be significantly needed for orbital rides in the upcoming years.

We hope these trends prove as an encouragement to Virgin Orbit for achieving success.