Just when we thought that a three-dimensional vision was one of the best things that happened due to technology, experts decided to enhance it all the more. 3D would make us feel like we are a part of the ongoing vision. After the launch of virtual reality, 3D seemed like a flat picture. With virtual reality, you can be swimming under the sea’s surface or be surfing in the scorching heat in a desert. All those imaginative dreams come true with VR as it provides a real-time experience. With the demand and craze for VR on the rise, it is necessary to come up with sufficient supply. For this, we have the Google Blocks app which is easy to use for beginners as well as pros.

Virtual reality comes across as such a novelty for the layman that it seems like a distant dream to own a hi-tech VR device, let alone create visuals for it. Imagination is an abstract thing. There are times when we imagine something but are unable to put it into words. If not expressed correctly, we can’t explain the developer to create the same picture in the VR world. This is where the Google Blocks app comes in handy. The app lets you create VR content even if you have never indulged in any sort of programming or 3D modeling. 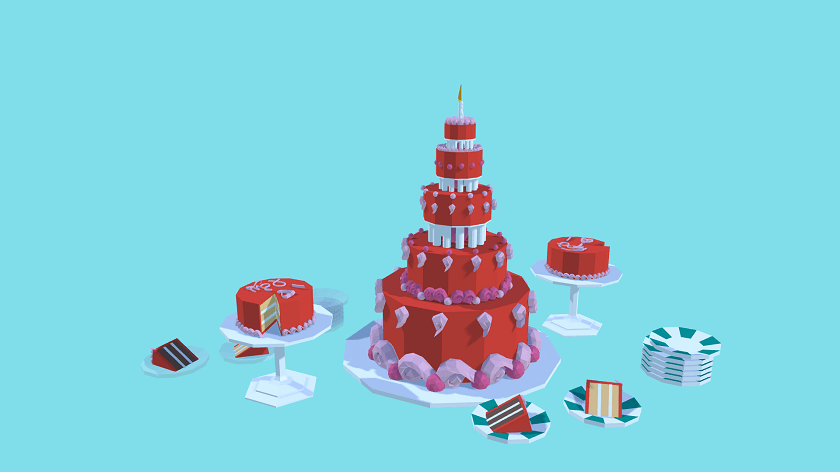 How to use the Google Blocks app?

The virtual reality app by Google gives all users the liberty to transform their imagination into colorful 3D models of VR. The Google Blocks app is easily compatible with Oculus Rift and HTC Vive. This means that one can create his own VR vision and enjoy it on any of these devices. The app is specially designed in such a simple manner that it feels like one is playing with children’s blocks. It is way easier to use than the traditional 3D modeling software.

The Google Blocks app mainly promotes letting one’s imagination run wild and materializing it into a virtual reality piece. In case the user gets stuck at a particular step, he can take reference from other users’ creations as well. Once the masterpiece is created, the user can export this file to the desired device to enjoy a VR game experience. Along with this, the user can also create a GIF on his process of creation and share it with his friends on various social media portals. The virtual reality app is available on all compatible VR device stores.