Elon Musk surely knows how to set off a twitterstorm.

On August 16, he sent a tweet: “Nuke Mars!” Does this mean the founder and CEO of Tesla literally wants to nuke the Red Planet? We hope not! Planet Earth is still experiencing the repercussions of setting off two nuclear bombs. It would be insane to dream of colonizing another planet only to nuke it before half of the Earth’s population hasn’t even left the surface yet.

What’s intriguing is that Elon Musk has conveniently evaded clarifying why he wants to send a nuclear warhead to space and detonate it on a planet that’s 225 million km away.

Turns out, Elon Musk simply wants to make some bucks selling t-shirts. Or so we’re guessing. The tweet that followed read “T-shirt soon.”

With Elon Musk, you can never tell when he’s joking. Back in 2015, Musk who is also the founder, CEO and lead designer of SpaceX, first spoke about why he thought nuking Mars was a good idea. He theorized that the best way to find out if Mars is suitable for human habitation was to nuke the planet. 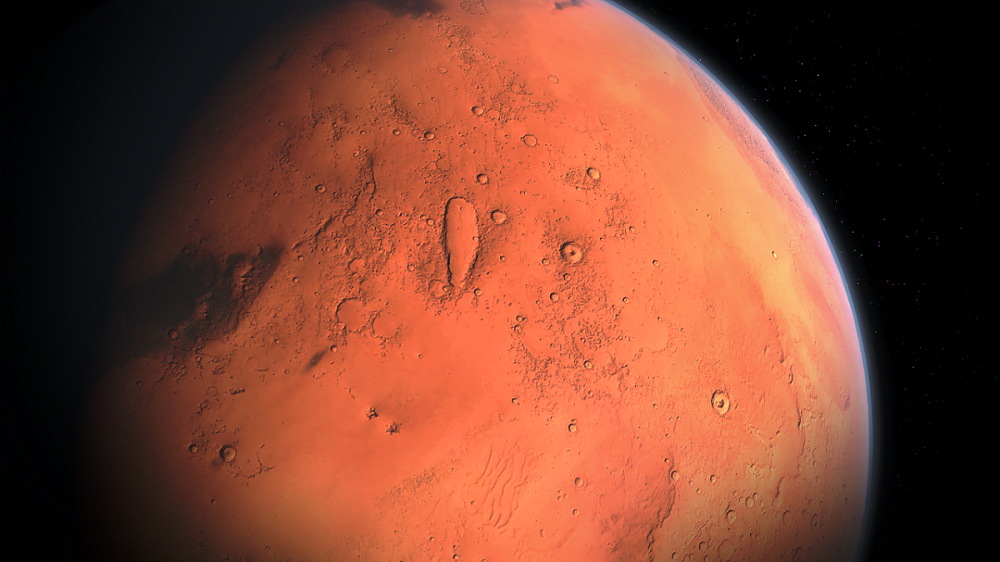 Back in 2015, Musk who is also the founder, CEO and lead designer of SpaceX, first spoke about why he thought nuking Mars was a good idea.

According to a report by NASA’s space exploration site Space, a shower of nuclear explosions would vaporize Mars’ ice caps, which would lead to liberating water “enough water vapor and carbon dioxide on the planet.” With both being potent greenhouse gases, this could potentially warm up the planet.

An independent study was also conducted based on Musk’s idea and found that “terraforming” Mars was a bad idea. According to a study published by Nature Astronomy in 2008, Mars does not harbor enough CO2 to achieve enough warming to liberate all the stuff into the atmosphere and set off terraforming.

As of now, Elon Musk is enjoying all the twitterstorm left behind the ‘Nuke Mars’ tweet.