Want to indulge in Charity? Buy the Red iPhone 7

Apple fans from all over the world had just begun rejoicing about the cheaper version of the iPad when another piece of news caught their attention. Well, it wasn’t just the news which caught their attention but also the visual of the product associated with it. Apple Inc. unveiled on Tuesday its latest iPhone 7 lineup. This lineup offers a new color option for the potential iPhone 7 buyers. The red iPhone 7 will have an aluminum finish making it the first red iPhone ever. The Cupertino, California company had previously offered special red cases for the iPhone, but this time the actual handset is red. The red color is a refreshing change from the subtle colors of iPhones Apple usually manufactures. 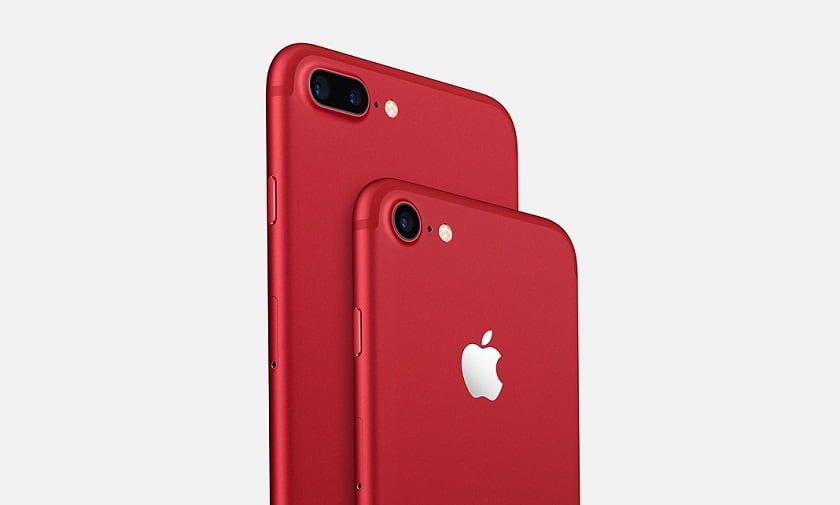 The red iPhone 7 will have an aluminum finish.

This special edition iPhone 7 will be available online as well as the official stores from March 24, 2017. It will be available with the storage capacity of 128GB as well as 256GB and will begin at the price of $749. As soon as the photos of this model surfaced the internet, it has not failed in grabbing eyeballs from people of all corners of the world. The company expresses its excitement to bring this model to its customers. But it seems that the customers are even more enthusiastic about its launch.

The Red iPhone 7 is Eye-catching and Philanthropic

This latest iPhone in red is in collaboration with the organization (RED). Apple has been partnering with (RED) for the past ten years to support HIV/AIDS programs. Under these programs, the organization provides testing, counseling, as well as medicines to prevent transmission of the disease from the mother to the unborn child. Till date, Apple has raised more than $130 million through the sale of its (RED) products. But this is the first time Apple has supported this charity through its flagship phone. The previous PRODUCT(RED) editions included Beats headphones and Apple accessories. The company went one step forward this time to propagate the agenda. The red iPhone 7  is a sure shot to increase awareness on a global scale. 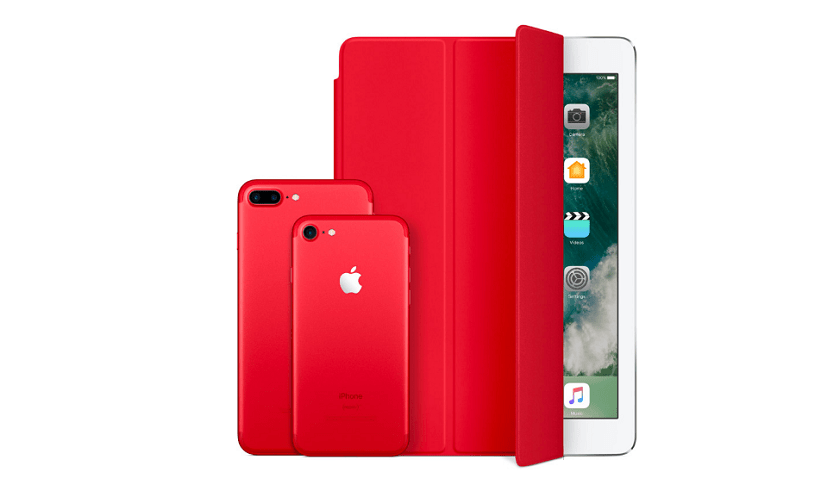 Apple has earlier launched accessories in the PRODUCT(RED) edition.

The purpose behind the launch of this PRODUCT(RED) edition is to generate additional funds as every purchase contributes a major chunk to charity. Apple CEO Tim Cook said that the biggest PRODUCT(RED) offering till date is the release of the iPhone 7 in a special edition red finish. Apart from various Apple accessories, the company also recently updated its App Store by turning all the apps to the color red in association with World AIDS Day.

The limited edition red iPhone 7 will be on sale in more than 40 parts of the world. But the model is not being promoted as a PRODUCT(RED) edition in the biggest market of the world, China. There is a notable difference in the marketing in China as compared to other countries. This is despite the fact that the customer base there is keen about quirky gadgets. The reason behind this is yet unknown. In spite of this, the launch of the special edition model is highly awaited.