All good things come to those who wait. Don’t believe us? The much-awaited Warframe’s Deadlock Protocol update is here and it comes with plenty of sweet surprises.

The Corpus Board of Directors is in shambles. Infighting has ground its System-spanning operation to a screeching halt. Eager to fill the power vacuum himself, Nef Anyo has initiated The Deadlock Protocol.

At the heart of the update is a complete redesign of the game’s oldest environment, the Corpus Ship tileset. With the new Deadlock Protocol update comes an interesting plotline involving a newly discovered heir to the Corpus Founder. 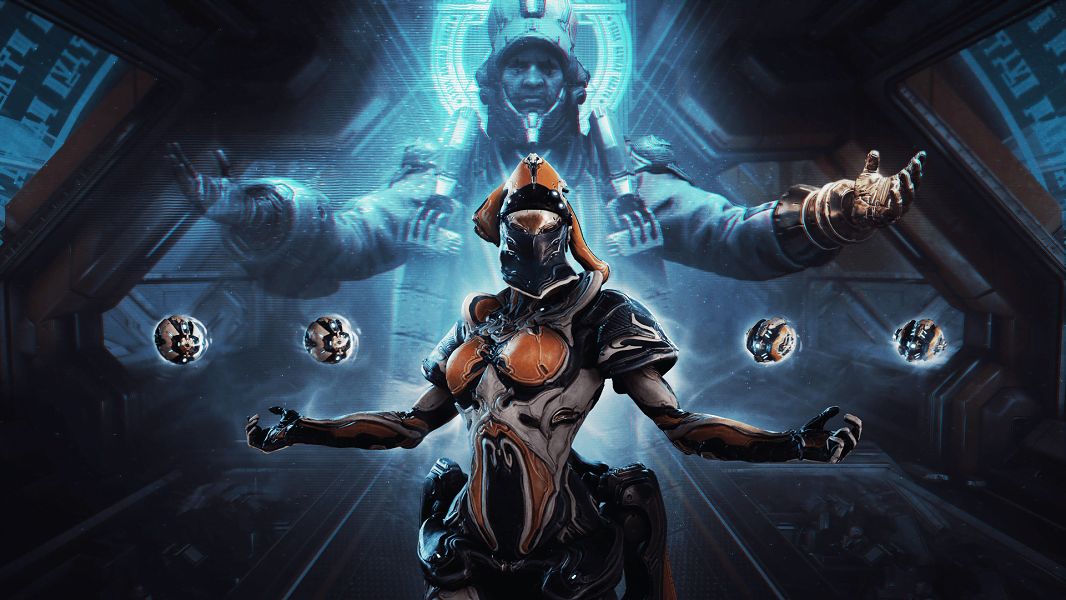 The latest Deadlock Protocol update allows players to employ the game’s aggressive movement system, the new tileset comes with a reworked Jakal Boss Fight, and a completely new currency called Granum Crowns. The Granum Crowns reward will have an impact on gameplay. Players will also get the ability to transport to a new Corpus nether-realm.

Update on Deadlock Protocol will allow players to complete a new quest to get their hands on Protea, and her grenades, laser turrets and drones. And finally, players will get an opportunity to investigate her origin story as the former Corpus head bodyguard in her own standalone Quest, and explore advances weaponry including the Rhopton Syandana, Mavv Helmet, Velox Submachine Gun, Telema Helmet, as well as 3-Day Affinity and Credit Boosters. 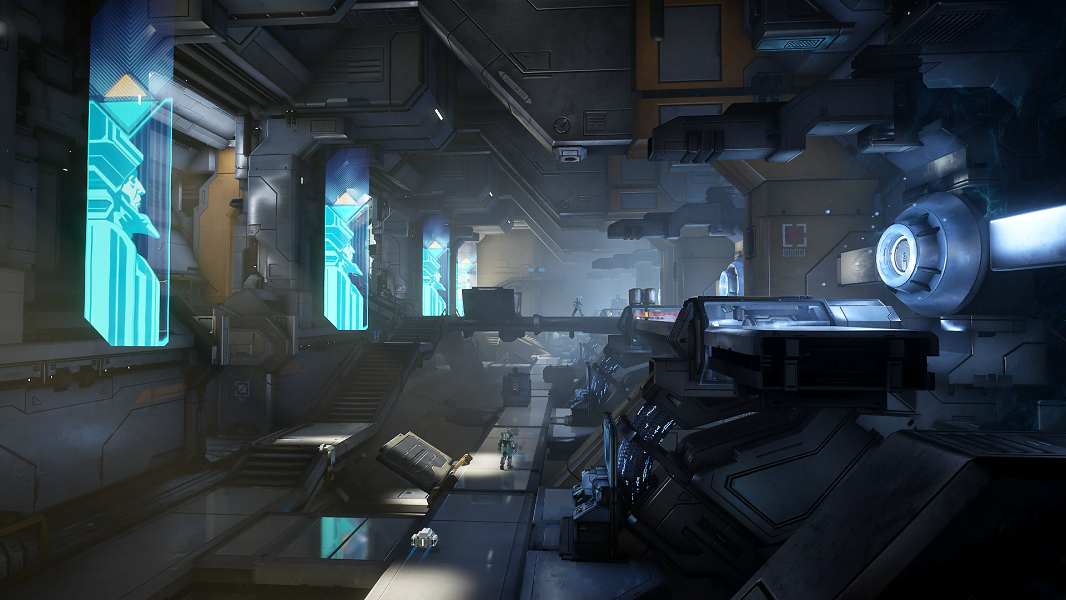 There are plenty of other updates, including new skins, bundles and more that can be found on the Warframe site.

Warframe’s The Deadlock Protocol releases today on PC and will be taking a couple of weeks to arrive to Switch, Playstation 4, and Xbox One.

Warframe's Heart of Deimos Expansion is out now