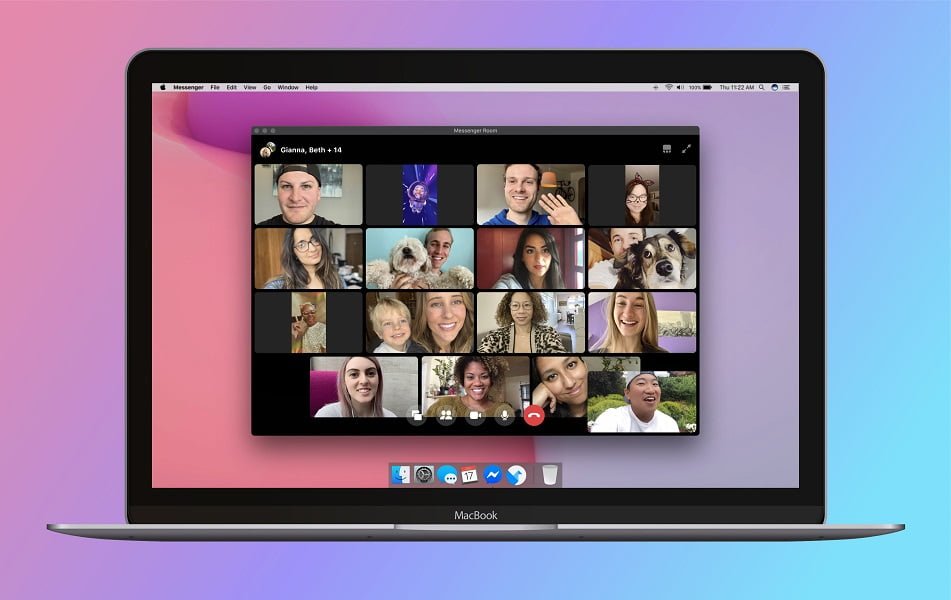 The company release says that one needs to update the Messenger app if you do not have a “Create a Room” app. Users will be able to create a Facebook Messenger Room and invite “anyone” to join a video call, “even if they don’t have a Facebook account.” The rooms for the moment are limited, that is allowing only certain number of people to video chat. But “rooms will soon hold up to 50 people with no time limit for “free” service. 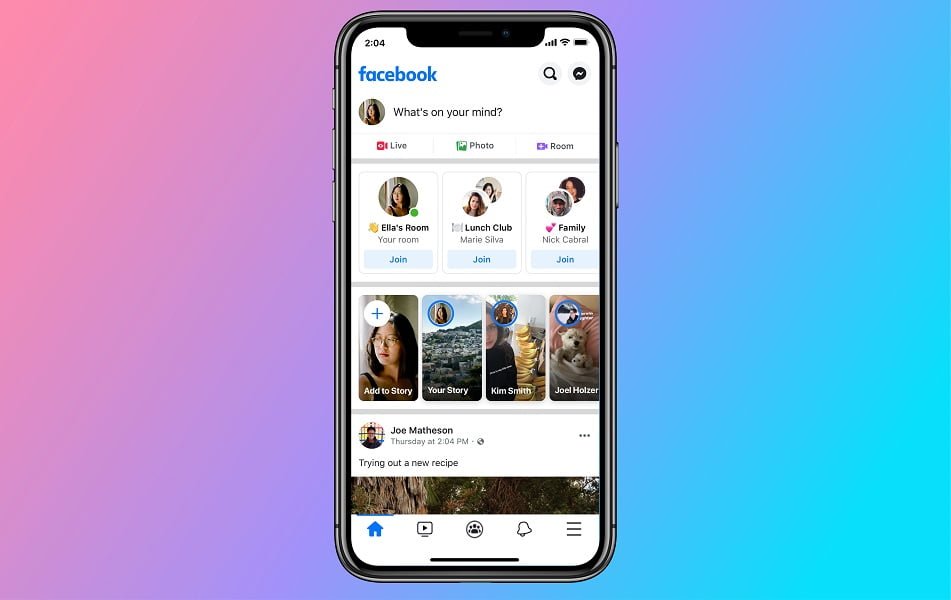 Facebook also guarantees privacy, assuring that the company will not access your video chat in any form. It said, “Regardless of whether you use Rooms through your Facebook account or join as a guest, we don’t watch or listen to your audio or video calls.”

However, Facebook does collect data from you. “As with other parts of Facebook, we collect data from Rooms regardless of whether you joined through one of our apps or without logging into an account,” writes Facebook. It is for product and service improvement purposes only; it reiterates. No ads will be shown in Rooms. The video chats are not encrypted but will soon be as the company claims it is working on it. 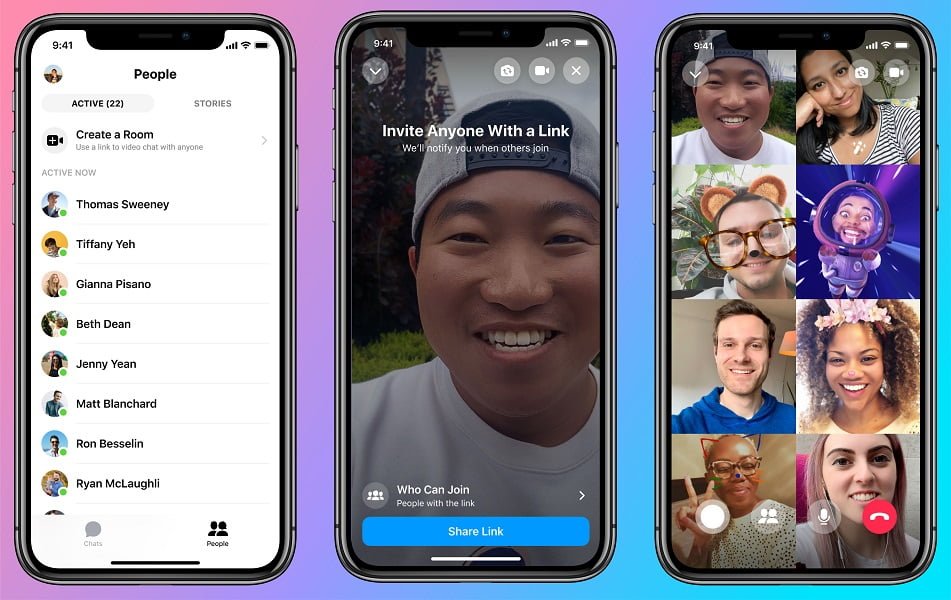 You can start and share rooms on Facebook through News Feed, Groups, and Events. The company plans to add rooms feature through Instagram Direct, WhatsApp, and Portal, too.

People can host rooms and choose who can see and join it. You can remove people from the call and lock a room if you don’t want anyone else to enter. Facebook has listed the controls of the video room:
• Removing a participant: The room creator can remove any unwanted participants.
• Leaving: If at any point, you feel unsafe in a room, you can leave.
• Reporting: You can report a room name or submit feedback about a room if you believe it is not following the proper standards and violating norms.
• Blocking: You can block someone on Facebook or Messenger who may be bothering you without them knowing.

If you join a room that has people with whom you are not friends on Facebook, then they can see and read your chat but will not be able to access your private profile on Facebook. Facebook has put in features in the Room links that make them hacker-proof. Random letters and numbers have been added to the links which change every time you create a new Room. 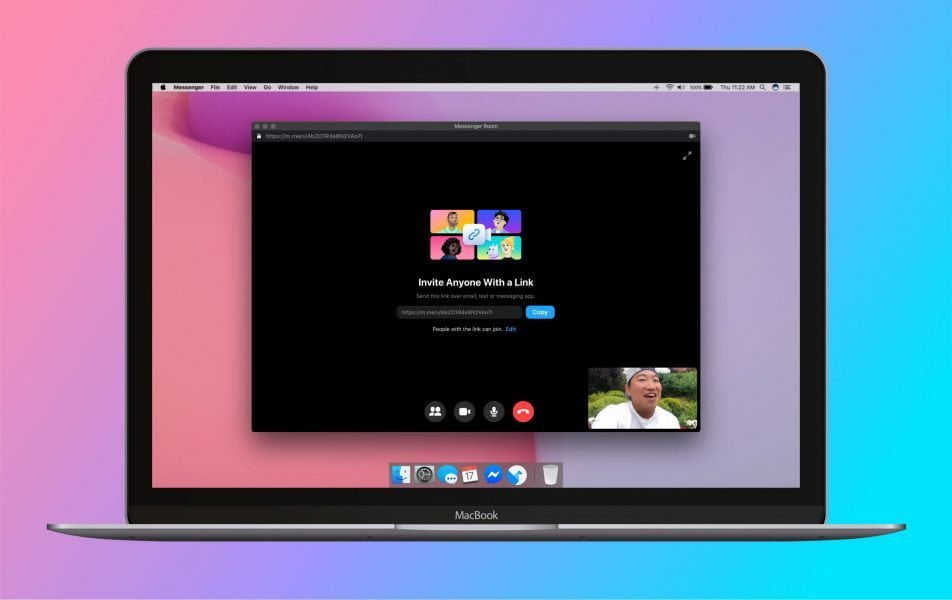 Facebook said that WhatsApp and Messenger together login more than 700 million calls every day. In many countries, video calling on Messenger and WhatsApp more than doubled, and views of Facebook Live and Instagram Live videos increased significantly in March, according to a statement from the company.

Facebook has positioned the Messenger Room as a place to hangout with family and friends during the lockdown period and to beat the boredom. Host a book club, start a chat with friends and family with some exciting hobby sessions or anything that finds common ground.

How far businesses and companies will use this feature is still an open question. Security is a big issue with Zoom facing unwanted interruptions. Facebook being such a public platform, will find lesser acceptance in a work-related environment. The information on file-sharing and other office suites related features is missing.