Just when we thought that Apple Inc. has achieved almost all kinds of levels in terms of technology, it surprises us once again. Apart from its iPhone range which is the most popular product, its accessories are also highly demanded. One of the key ones out of these is the Apple Watch. In an age where the demand for smartwatches is on a constant rise, the tech giant’s watch has a monopoly in the market. This is mainly because Apple has a reputation for providing the best technology. The company has decided to go a step further in this regard by adding some new features in its smartwatch.

The Apple Watch which comes with a heart rate sensor has been on the market for a while now. This heart rate sensor has received appreciation as it can save lives by diagnosing medical issues at the right time. Even though it has proved to be beneficial time and again, it is not enough for in-depth knowledge of the problem. This means that the information provided by the device was inadequate for a doctor to get to the root of the problem. This made it difficult for him to assess the situation and the smartwatch didn’t prove to be of any help. The tech giant has now worked on it to rectify the same. 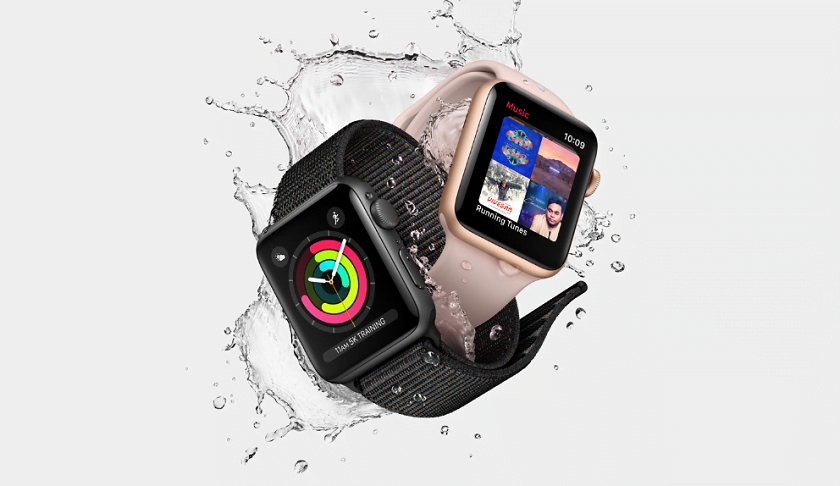 Apple Watch has collaborated with a medical company to develop an EKG sensor.

In order to diagnose any heart issue, the doctor needs to carry out an electrocardiogram test on the patient. This test is what comes in handy for thorough diagnosis and not just optical ratings from a heart rate sensor. To carry out this electrocardiogram test at the crucial moment, the Apple Watch has collaborated with a medical company. This company will focus on developing such technology. AliveCor is a private medical health company that will work on the built-in EKG sensor for Apple. Headquartered in Mountain View, California, this company will make sure Apple provides the features it has been vouching for.

The confirmation about such a technology of the Apple Watch came when AliveCor attained a license for the same. This is the first time ever when an accessory for a wearable device has been approved by the Food and Drug Association (FDA). Thanks to the FDA approval, doctors can now trust the results given by the built-in EKG sensor. This Apple Watch edition will cost $200 and is available on Amazon as well as the AliveCor website.