Why are some people concerned about the next wave ready to take over the World Wide Web--the Web3?

Web3 is the latest tech buzzword that has got the world excited but not the leading lights of the tech world, namely Elon Musk and Jack Dorsey and some others. Why are some people concerned about the next wave ready to take over the World Wide Web–the Web3?

Web3 is an online ecosystem that is ready to do away with the providers. In simple terms, it will cut out the gatekeepers or third-party platforms like Google search engines.

The technology is based on blockchains, the same system used by cryptocurrencies for transactions. However, Jack Dorsey, ex Twitter chief, and Elon Musk of Tesla are not convinced that the Web3 will introduce a decentralized web world free of big tech and big money control. 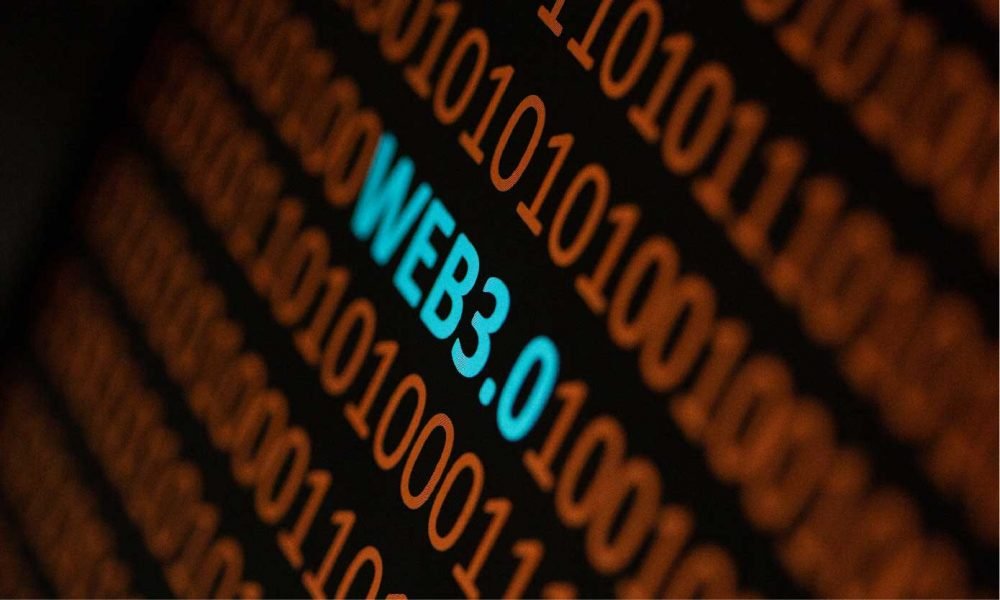 Sir Tim Berners-Lee introduced the worldwide web in 1989. It evolved into Web 2.0 almost a decade down the line, with the introduction of development tools and platforms such as Google, Facebook, and such that allowed us to upload content and view the same. All this is apparently free, but the cost was revealing a great amount of personal data that allowed these companies to become powerful data banks of almost half the population of the world, which they could leverage at will for targeted advertisements and marketing campaigns.

Web3 is a combination of the two Internet webs, but with a unique difference; the gatekeepers of the internet, the tech companies, will no longer be able to control your search. People will be freely able to browse the net without having to go through one or the other search engines, social platforms and tools.

Instead of sharing personal data for access to content, users can now become part owners of the online world by earning tokens on the blockchain system, which will allow you to have a say over a network.

“We can see that currently on the Internet, your experience becomes bad as soon as you have to take out your credit card,” he told Euronews Next, adding, Web3 basically fixes issues such as payments.

So you can control your own data and have a single personalized account where you could flit from your emails to online shopping and social media, creating a public record of your activity on the blockchain system in the process.

A blockchain is a secure ledger of database used collectively and can be searched by anyone. People are also rewarded with tokens for participating. This ledger takes the form of a series of records that are each added onto the previous block in the chain. Each block or transaction is marked with a timestamp and unique identification, which is a digital fingerprint.

The advent of blockchain technology and cryptocurrencies fueled the demand for a similar web technology that can be controlled independent of search engine companies. But people who object to Web3 say that Blockchain tech is not independent as propagated by some.

This week, Jack Dorsey tweeted that Web3 is under the control of the venture capital industry, particularly the firm Andreessen Horowitz, an early Facebook backer and a Web3 advocate.

“You don’t own Web3. The VCs and their LPs do. It will never escape their incentives. It’s ultimately a centralized entity with a different label,” the Square’s CEO tweeted.

Furthermore, Dorsey revealed in response to his earlier comment, he had been blocked on Twitter by Marc Andreessen, co-founder of Andreessen Horowitz. Tesla chief Elon Musk believes Web3 is a “marketing buzzword.”

“I’m not suggesting web3 is real – seems more marketing buzzword than reality right now – just wondering what the future will be like in 10, 20 or 30 years. 2051 sounds crazy futuristic,” he wrote on Twitter.

Experts have expressed concerns that a free internet is a recipe for all kinds of nefarious activities. In addition, a decentralized internet would be more difficult to regulate to prevent cybercrime, hate speech and misinformation.

“Creating decentralized tools is not easy. Centralized systems are easier to build but less transparent,” said Úrsula O’Kuinghttons, director of public relations of the blockchain infrastructure company Parity Technologies, who also works with the Web3 Foundation.

“Some blockchain hybrids are a combination of centralized and decentralized systems but creating 100 per cent decentralized tools is the hardest and the longest part. But this is what Web3 is truly about,” she told Euronews Next.

Another concern is the ease of use of the present tech, which will not be available with Web3. Without search engine tools and tech, browsing and managing data securely will become more difficult.

Gauthier elaborates on the security aspect of the Web3. “To understand how Web3 works, there are some mistakes you should be aware of and you have to pay attention to your safety.”

“Before, in the financial world, security was provided by your bank. All of a sudden, now, you have to do it yourself since you own the privileges and you can manage your money online. So that means that there is a whole education and understanding part of the security issues that are important.”