Week in Tech: Hot New Technologies That Will Change Everything

This week has been a roller coaster ride in the history of technology. We’re fascinated by the leaks and surmising of the Apple iPhone 7 which is to be released tomorrow. Meanwhile, we’re surprised by the SpaceX explosion, which might cause gigantic financial repercussions. Expressively, we’re also heartbroken by the recent Samsung Galaxy Note 7 recall. On the other hand, hot new technologies like Samsung’s Android flip-phones, Facebook’s Twitter-like feature has us happy as a clam. Chiefly, to focus on the future that awaits us, we have new technologies that will change everything. Check out this week’s milestone in tech history. 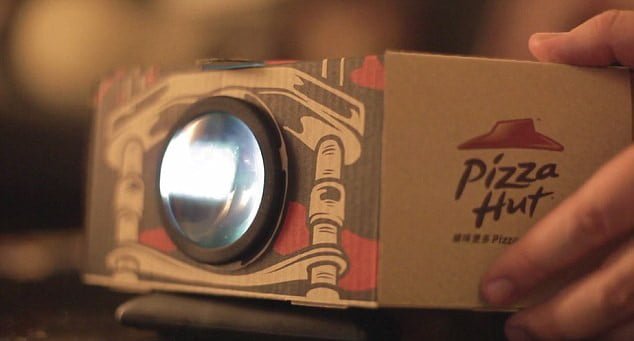 Pizza Hut is notoriously famous for saying Bon Appétit in style. A month ago, launched the “world’s first playable DJ pizza box,” which is a standard cardboard box decked up with touch-sensitive decks, a mixer, and other controllable buttons. Yesterday, it launched the “Blockbuster Box” that keeps your pizza warm and also moonlights as a smartphone-powered projector.

The Pizza Hut Blockbuster Box comes with a separate movie download via QR code. Each box has a QR code for a free movie, with titles such as Fully Loaded, Hot & Ready, Anchovy Armageddon and Slice Night. Instead of the special table inside of the box that prevents the middle of the pizza to getting smushed into the cardboard top, there is now a special lens for a smartphone-powered movie projector.

For now, the Pizza Hut Blockbuster Box is available only in Hong Kong.

VizEat AKA Airbnb for Food Raises €3.8 million in New Funding

VizEat, a French startup is also known in the tech world as the Airbnb for food. It enables travelers to dine on authentic meals in a local’s home. The latest funding round was led by various, unnamed investors, one of which also happens to be the existing UK-based Eurovestech.

The food sharing startup VizEat was started in early 2014, and has since raised €1 million in a round led by Eurovestech and acquired its smaller (also French) rival Cookening. The VizEat platform can be accessed via a website or on the VizEat iOS app. It now operates in more than 100 countries and has 95,000 members and 18,000 hosts.

The Disappearing iPhone Home Button is a Blessing in Disguise 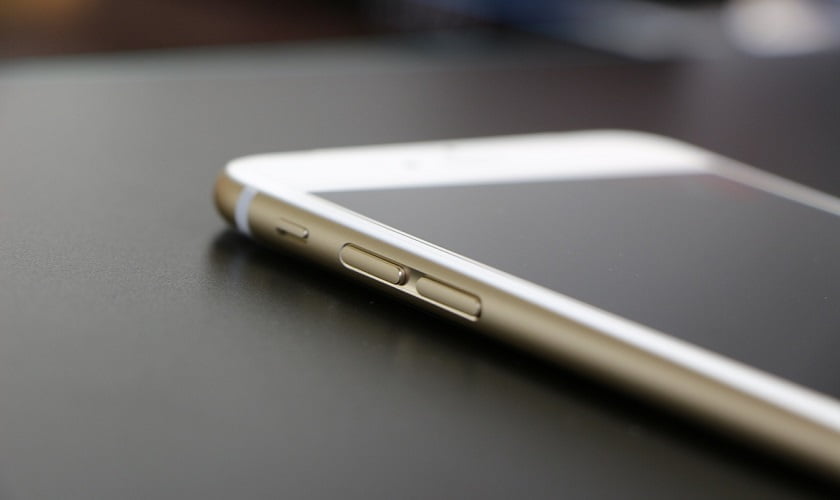 Right, so everyone has been complaining about Apple’s decision to eliminate the Home Button from the iPhones being unveiled tomorrow. In fact, the iPhone 7 home button will be replaced by a pressure-sensitive mechanism that will work like 3D Touch.

Rather than having to physically press, the iPhone will use haptic feedback. In fact, this will allow more room for the iPhone 7 display. The haptic feedback allows the iPhone to recreate a sense of touching by simulating vibrations and other motions. So, when the user clicks on the non-existent home button, it’ll let you feel like a click on the home button.

The iPhone 7 launch will officially kick off on Sept. 7 at 10:00 a.m. PT at the Bill Graham Civic Auditorium in San Francisco. Stay tuned to Technowize to get a close look at what’s new. 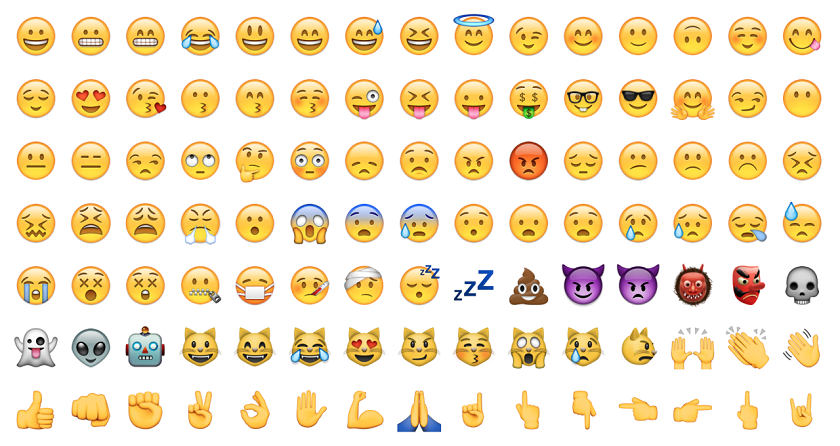 Okay, now this isn’t exactly a technology that will someday change the world. It will at least save us from looking at Kim Kardashian Butt emoji. Using Emoji Request, you can now take a look at the Unicode Consortium’s list of emoji’s and participate in the selection request. The mock-ups on Emoji Request give an idea of what the actual emoji might look like. However, the image is eventually translated into something like “Rainbow Kiss”. This is to give companies the freedom to create an emoji that fits their design mojo.

So, what do you think? Apart from the aforementioned hot new technologies from this week, are there any others you would like to propose? Share it in the comments.