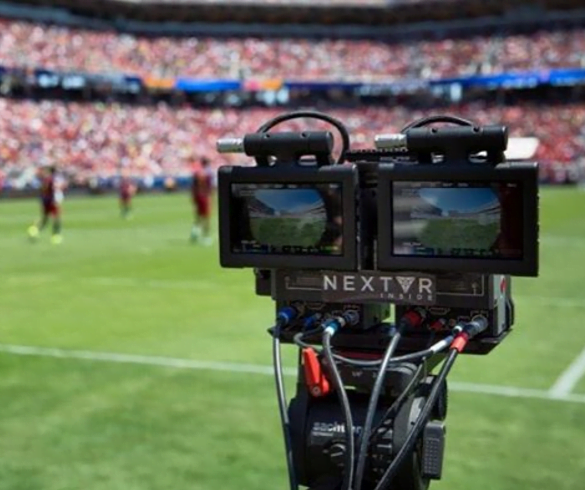 Are you all set with your Gear VR Headset? If not, then you better be. Hop on your couch, strap on your VR Gear, and fire up the app for NextVR. This way you’ll be able to enjoy watching the likes of Big East Tournament virtually inside the Madison Square Garden.

NextVR and Fox Sports are coming together to broadcast seven games for more than 15 hours in the format of 360-degree and virtual reality for the 2016 Big East Tournament.

While most of the giant players in the VR industry, for instance, HTC Vive, Oculus Rift, etc, are focusing on developing travel and gaming experiences, VR firm- NextVR, on the other hand, has devoted its massive VR resources for live sports events.

This will be for the first time when a college-based basketball championship is going to be broadcasted live for the global audience base in virtual reality. The live streaming will be broadcasted on FS1, which is carried by Fox Sports at 5:30 P.M. ET on March 12.

This isn’t the first time when NextVR and Fox Sports have played as VR teammates for live VR broadcasting of sports. The duo has introduced Boxing, Golf, and NASCAR to VR Gear already, but Big East Championship is a first.

Recently, users had a chance to experience the Super Bowl build-up by NextVR app, where the virtual reality company showcased footage, which was shot by them earlier that season during three games of the National Football League.

It was a highly appealing and impressive experience, where cameras by NextVR were placed at field level, placing the audience closer to the live action, although, it wasn’t live.

Also, Fox Sports and NextVR offered a short VR broadcast of the Daytona 500 that was followed by a broadcast of PBS, Premier Boxing Champions, and from Chambers Bay last year; it broadcasted the U.S. Open trial.

It will be highly interesting to note how VR experience will translate into a live broadcast for sports when the first quarterfinal tournament begins this Thursday.