SoftBank, led by Founder Masayashi Son, has made a number of acquisitions and investments over the past few months. The recent ones include an investment to buy the asset manager Fortress Investment Group. The $300 million investment in WeWork also seems to be a part of SoftBank’s $100 billion technology Vision Fund which was announced in October.

WeWork after receiving $300 million from the SoftBank is expecting to fetch another $2.7 billion from the SoftBank’s Vision fund. In last January, it was reported that SoftBank was pouring a $1 billion investment in WeWork. Although, reports were aired by Wall Street Journal that some of the SoftBank executives were not sure and deliberating about investing in a start-up with a rich valuation. Their major concern was, WeWork is more of a real estate start-up and Vision Fund’s major focus is tech start-ups. 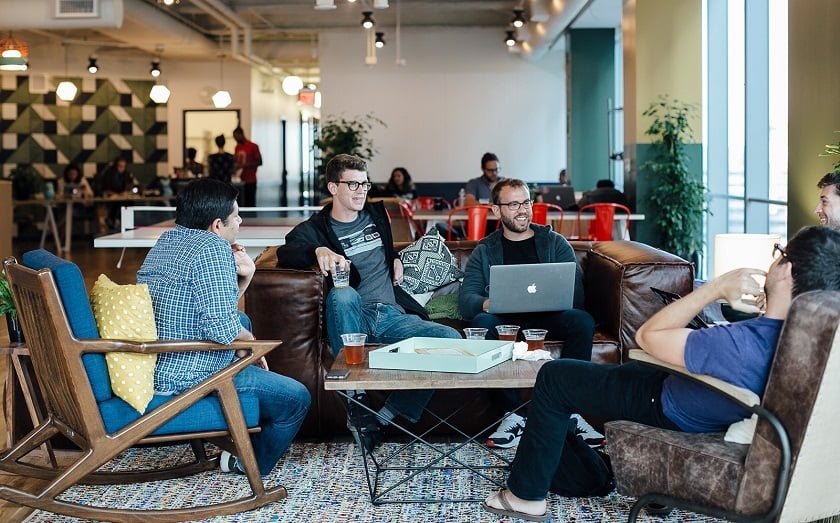 Currently, WeWork’s valuation in the market is at around $17 billion. It is to excel with the latest fund received from SoftBank. Both WeWork and SoftBank declined to comment about the latest investment release.

The Vision Fund is made up of contributions from SoftBank as well as Saudi Arabia’s Kingdom Public Investment Fund, Oracle Executive Chairman Larry Ellison, Apple Inc. and many more equity investors.

After raising significant fund, WeWork is now planning to utilize it to yield the best possible growth. Co-founder, Miguel McKelvey had a word with the reporters that WeWork which is providing shared workspaces in the America, Europe, HongKong and Shanghai is now planning to expand in Beijing probably around May.

The 7-year-old start-up WeWork is richly valued today and is also bagging a high investment from SoftBank. Also, the company has previously raised funds from many sovereign-wealth investors such as Apple Inc. and Qualcomm Inc.