Four years after the successful launch of MacBook Pro having Retina Display, Apple CEO Tim Cook has finally decided to kill the regular MacBook Pro (Non-Retina). In fact, the model has never been updated since its rip-off version having Retina Display was released. Apple got so busy in developing the iPhone and other Apple products that it reportedly ignored the MacBook Pro. During this period of time, many leading laptop manufacturers like Dell, Sony, and Samsung among others came out with latest products, which of course, surpassed the Macs. 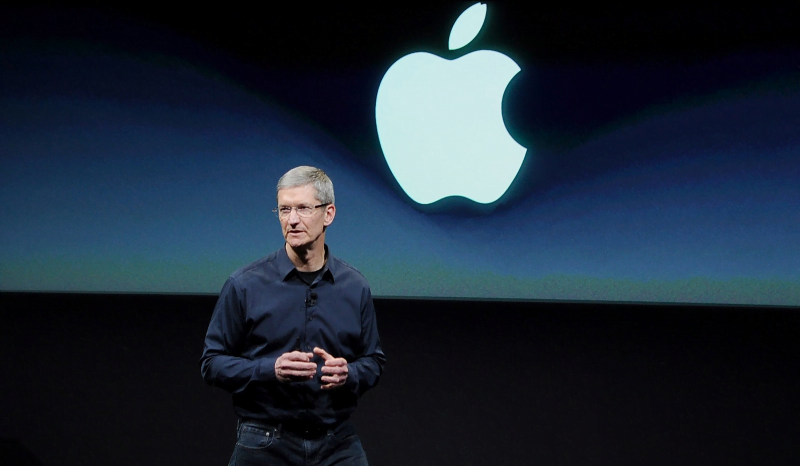 As it stands at present, the iOS giant is clearing the stocks of regular MacBook Pro from its retail stores. The in-store availability of the model is beginning to vanish as stores have run out of stock. This strategy is taken by Apple to drive customers to buy the new version of MacBook Pro with Retina Display. It has become a necessity for Apple CEO Tim Cook as the company is registering a heavy decline in MacBook sales since last year.

In the first quarter of 2016, the company managed to sell only 2.53M laptops, which registered a quarterly decline of 40.4 percent. Usually, the first quarter isn’t expected to appear as great for laptop traders, but still it wasn’t good news for Apple CEO Tim Cook whose company used to register a phenomenal sales record for MacBook all the time.

Also Read: Desperate Samsung Has Fixed Its Eyes On The Next Target

Also, Apple remained less keen on MacBook and ignored innovations to shake the lineup, which could’ve helped in boosting the revenues of MacBook in the international market. For instance, MacBook Air hasn’t seen a major overhaul in design since 2010. Similarly, the MacBook Pro received only hardware updates, leaving the chassis less-or-more familiar.

For a longer period the display quality, size, weight, and the overall build of Macs clearly placed them ahead in the market. Due to this factor, the reasonably high price of Macs was justified. But, the case no longer remains the same. Now the MacBook Pro and Air are too heavy and thick with outdated display compared to rest of the notebooks available in the market.