What Games to Keep Rolling before GTA 6 Arrives in 2022

A patient gamer will get the adventures of GTA 6!

If you are eager to play the new GTA 6 2022, you will have to be patient and wait for the GTA 6 release date. We still do not know when the new GTA game will show up because Rockstar Games still do not have the exact dates.

Many players are waiting for the Grand Theft Auto 2022, but the official game release could happen in late 2023 or early 2024, which is too long to wait. While you wait for the game to be released, you can replace it with some good alternatives that we present in this article. The GTA 6 is in the works and we can play some other games while we wait. 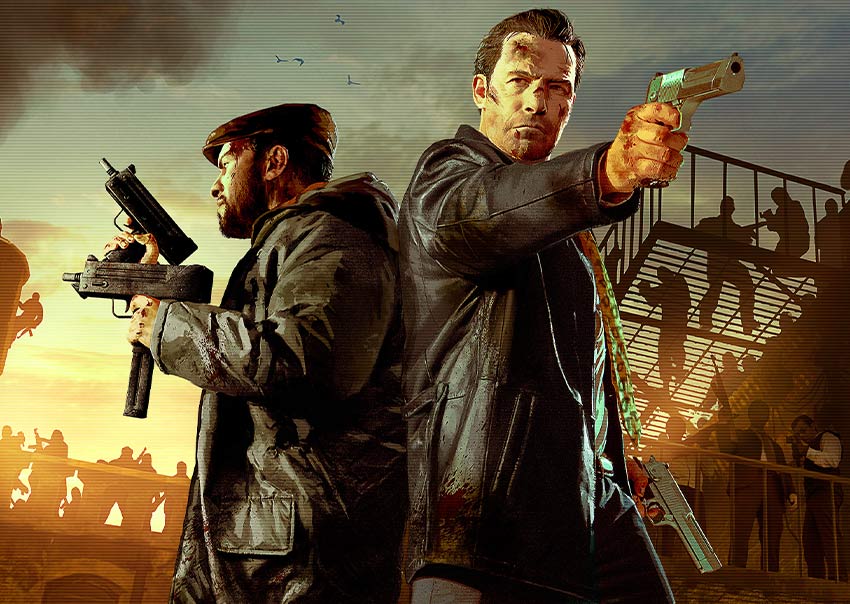 Max Payne is a shooter video game series that is developed by Rockstar Studios and Remedy Entertainment. The main protagonist, Max Payne is a character in the series and he is a New York City police detective. He seeks revenge after his family was murdered by the drug addicts.

The game involves a lot of love, passion, and intense bullet-hell action. As you play the game, you will find that New York City is the place where many actions occur underground. A lot of betrayal and murders are involved and the city is far from safe.

Max Payne is a cop who wants to unfold the story and find the drug addicts who killed his family. If you like action, intensity, and revenge, you will enjoy the Max Payne Complete Pack that includes Max Payne, Max Payne 2, and Max Payne 3. 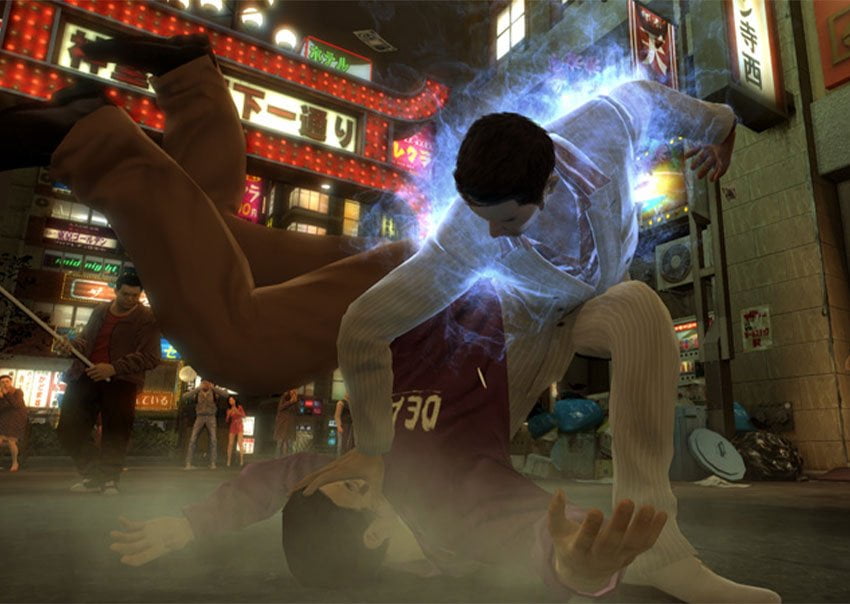 Yakuza O is a great replacement for the GTA series. It is an action-adventure game developed by Sega. It is also published by Sega. This is the sixth main entry of the popular game and it was released for PlayStation 3 and PlayStation 4 in Japan in March 2015.

Yakuza 0 is describing the unforgiving crime world that was placed in Japan in the 1980s. To be a Yakuza, you need to be faced with some difficult situations. It is a status of honor and privilege, but you have to earn this status by beating gangsters, collecting debts, and being in the center of attention when some murder occurs in the city.

Your main character will be Kazuma Kiryu, who is an upcoming Yakuza. The game is located in Tokyo and Osaka, and you will have the option to complete the main storyline or relax with karaoke and discos. The game is also available on PC, and there is a 4K resolution support that will make playing the game an exceptional pleasure. 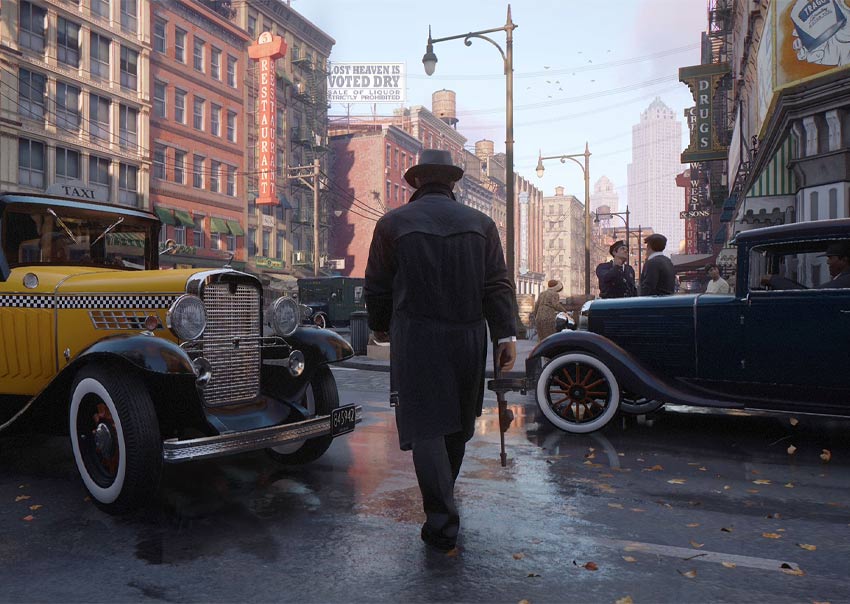 This game is an action-adventure game that was released in 2020. It was published by 2K Games and developed by Hangar 13. It is the fourth installment of the Mafia series and it describes the period of the Prohibition era.

Cabdriver Tommy Angelo is the main protagonist and he is involved in the world of crime during the 1930s. While the story unfolds, you will learn how to be a gangster in a world where one mistake could be more than enough to lose your life.

You will also have your loyalty tested by the Salleri Family and you will have to earn the trust of the most important family members. This could be difficult, but it is worth the effort in the end.

While you are waiting for the new GTA 6, you can still play the last version of GTA 5 online. It is enough to have a copy of Rockstar’s game to play this game online. You can enjoy this game while you wait for the new release of this super-popular story.