Ever since the lockdown prevailed and people resorting to staying at home, the one thing that is becoming popular is challenges on social media platforms. And more specifically, challenges on the popular platform TikTok. Currently, in TikTok, there are two ‘vogue challenges’ which are trending and have caught viral on Twitter.

TikTok app has become extremely popular for different challenge videos. Though there is not any standard definition of an enjoyable challenge video, the challenge video mostly refers to the process of copying the original video while seeking to add or customize the video with own variations to offer a better version of it. Challenges videos often come and go spontaneously and fast, although the recent two challenge videos that emerged in the last few months on Tiktok coincidentally share the same hashtag. 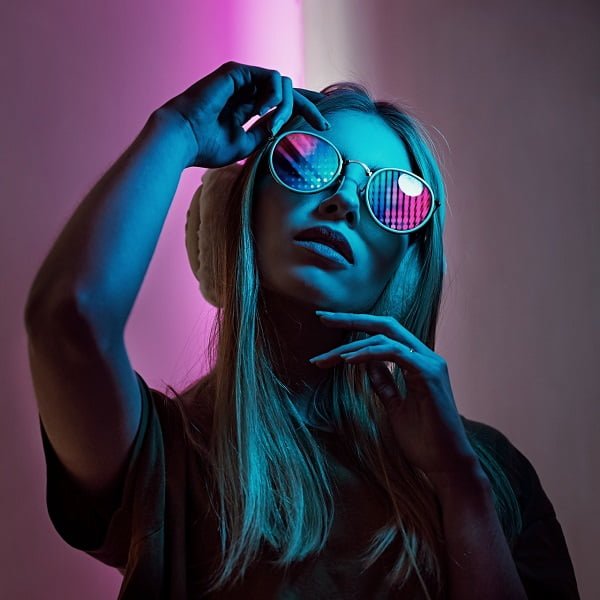 Vogue Challenge – What Does Vogue Mean

A few months back, a vogue challenge emerged which required users to create a video that shows the body of one person along with the legs of another. For those who want to take part in this challenge and make the video. It requires two people – one person acting as the ‘legs’ and the other as the ‘person’ themselves.

How to Create the Vogue Cover Challenge Video

The ‘Vogue Cover Challenge’ is the most trending of the two and users of TikTok and Twitter are busy making videos on platforms on the challenge theme. The Vogue challenge videos revolve around celebrity and lifestyle nature that is often depicted in prestigious Vogue Magazine. The challenge video would also require the participants giving in extra effort on new moves or poses rather than just copying the steps from another video or using the same song. 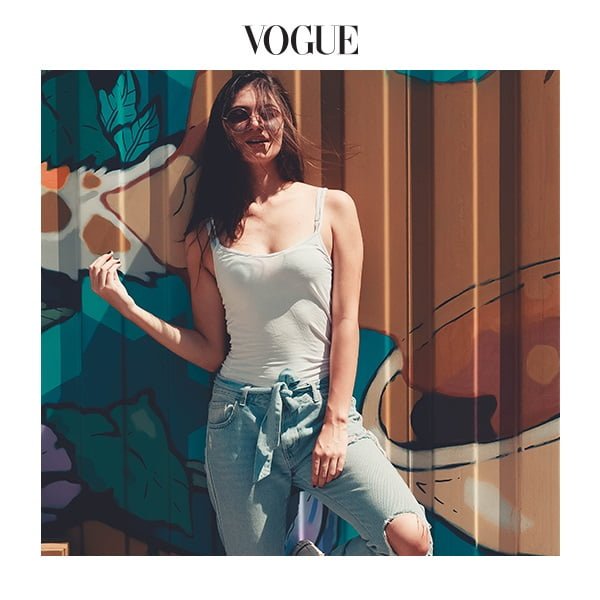 The participants will have to create their own Vogue cover challenge video by shooting footage of themselves in their home environment and looking relatively healthy. On top of this footage, TikTokkers need to add existing photos or take new pictures and edit them with text, including the Vogue logo to make the photo look like a new cover of the Vogue magazine. Some users do the challenge with one image and then do a transition from the home footage to the Vogue cover. At the same time, some users took a step forward by producing multiple different Vogue covers and then cutting away to the medley of photos for giving the added effect. On Twitter, the Vogue trend is going viral, though, on this platform, the Twitter users are mostly sharing their Vogue front cover images instead of a video. Once the challenge video/photo is done, the users need to share on TikTok (or Twitter) along with the hashtag #VogueChallenge.

Founded in China, TikTok app is a circus for trend-spawning activities. It is an arena that is getting an undeserved high and accolade, ruining the so-called talent pool of people and making the mockery of the lot who respond to the challenges. Users create videos and posts and respond to challenges in the hope that just one of them might take off, earn them the followers, engagement and the prize title of being one of TikTok’s most elite creators, which is a fat lie.