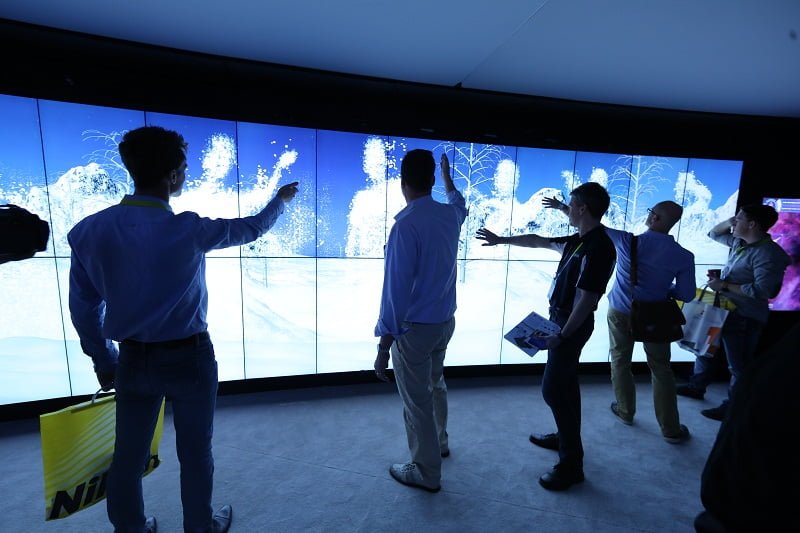 It’s a new year and it’s time for CES 2016. Every year Consumer Electronics Show is held at the very beginning of the New Year. This year, it will be starting from January 6 to January 9 at Las Vegas. CES is the world’s largest gathering of the consumer electronics industry. People all around the globe who thrive on the business of consumer technology gather here including tech companies, advertisers, reporters, and analysts.

International Consumer Electronics Show transforms Vegas into the nerdiest place on earth for few days. It showcases revolutionary tech products that are potentially world-changing and sometimes ridiculous. CES provides a great assumption for tech trends that will be highly successful in years to come. It is one of the most popular consumer electronic tradeshow in the world.

Technowize is expecting CES 2016 to showcase the following tech trends: 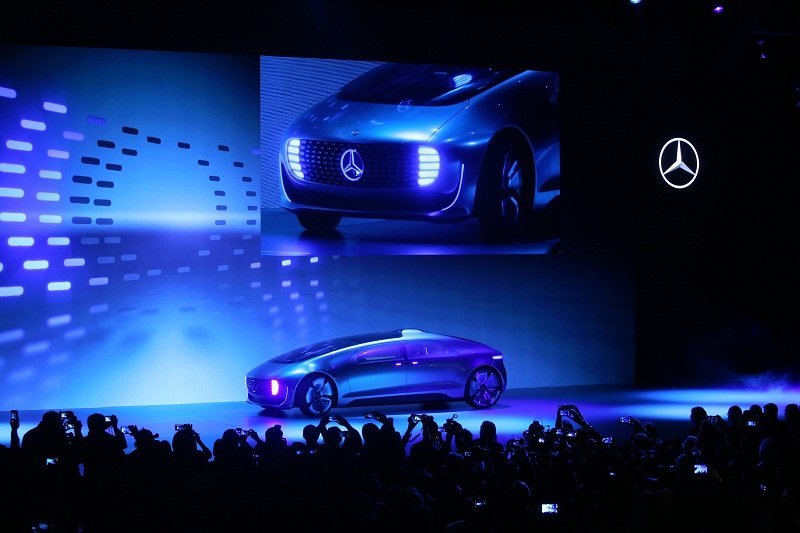 Sometimes CES is also jokingly referred as an “Auto show”, and this will be true this year. Foremost automakers are expected to make pioneering announcements. General Motors will be showing its Chevy Bolt’s production version, which might become the first electric car with reasonable price and acceptable range. Volkswagen is also coming up with its first mode of electric car. Additionally, BMW is working on a car user interface controlling, known as AirTouch. It is expected to debut on a new i8 Spyder concept.

And that’s not all, Ford is rumoured to be partnering with Google to manufacture self-driving cars. . It is reported that Ford will announce the partnership at CES. This joint venture will use Google’s technology and Ford’s manufacturing experience to develop the new age self-driving cars. Also Audi is expected to have a substantial presence at the CES as usual.

TVs will once again be a big deal 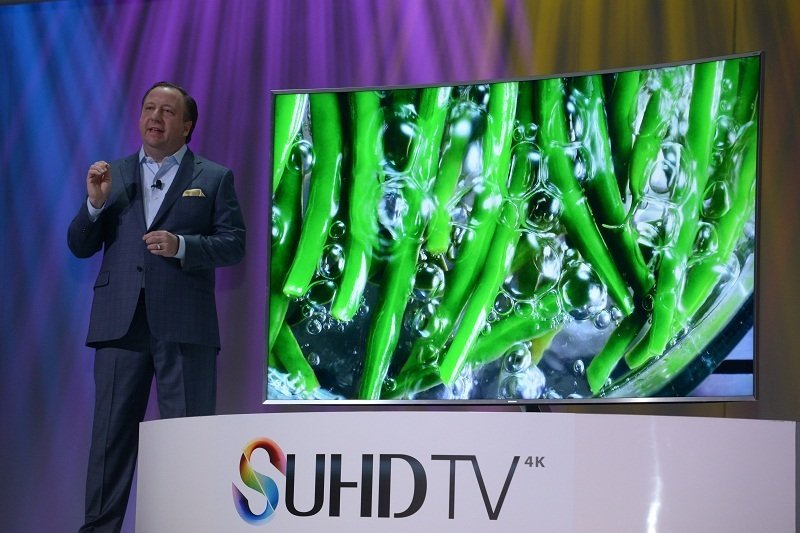 TVs have always dominated the show, may it be enormous ones, tiny ones, smart ones, super high definition ones or bendy ones. LG has pre-announced that it will be coming up with 4K TV enabled with HDR (High Dynamic Range) and its webOS smart TV. On the other hand, Samsung is making its TV as the center of the smart home or Internet of Things concept. Many other companies might also have the idea of implementing IoT through their TV sets. What will be the impact of Roku’s TV OS and Android TV will be revealed in the show. TV industry is persistently trying to convince people to replace their old TV sets and CES provides the most effective sales pitch of the year. 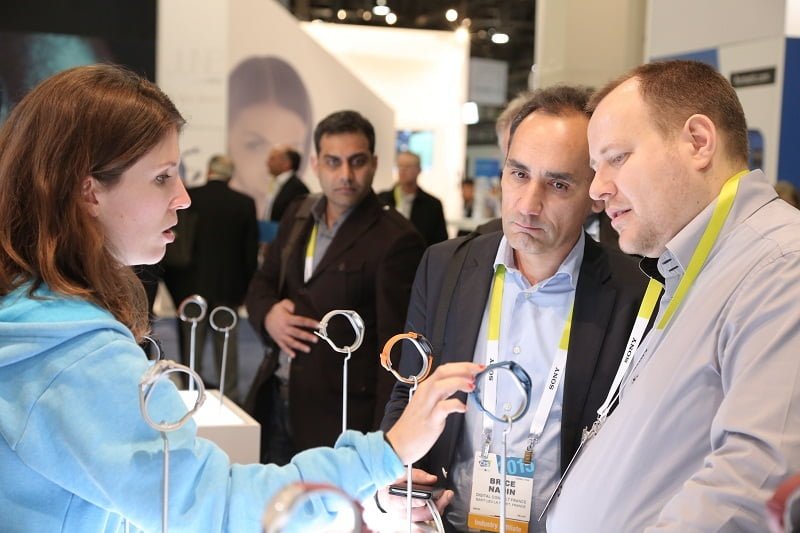 Wearables was the big thing of 2015 with the launch of Apple watch, FitBit going public, increasing use of tech products in clothing, and VR headsets that were introduced recently. Wearables may include fitness tracking and notification serving. Sensors will be included in each and everything surrounding you from sports equipment to clothing. There is a possibility of “Hearables” becoming the theme of the year. That means sensors will also be included in headphones. Do not expect Apple to come up with watch 2, however you can expect companies like Huawei, Motorola, and FitBit to come up with its best wearables to display in CES. 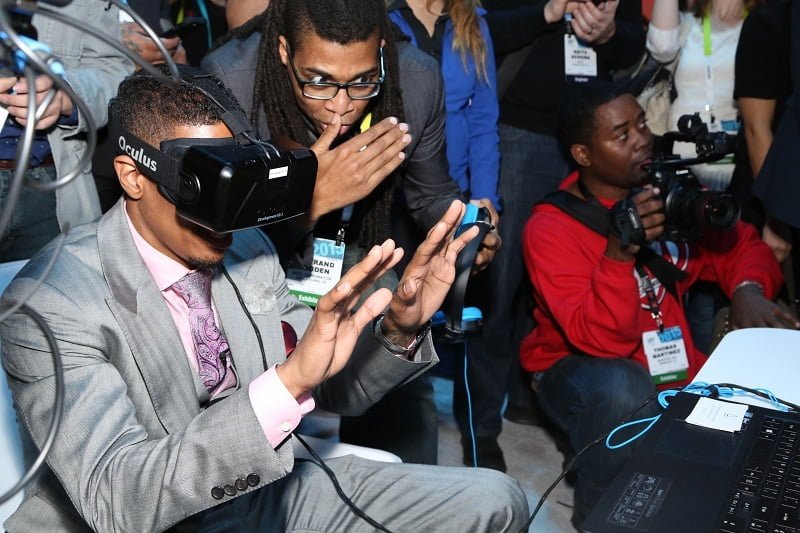 In 2016, virtual reality headsets will be finally available for consumer use, while augmented reality will be used at the workplace. Approximately 48 gaming and virtual reality exhibitors are expected in this year’s CES.  One of the most popular virtual reality headsets, Oculus Rift will be launched in early 2016. While Google Cardboard, HTC Vive, Samsung Gear VR are also expected to showcase their VR headsets on the show. Sony will come up with its VR headset that will be compatible with Play Station 4.

In addition to hardware, VR will also gain increased focus in gaming and entertainment in 2016. VR can also be involved in the development of 360-degrees cameras for consumers. So virtual reality will not be limited to gaming, it will be used anywhere and everywhere to make your experiences enhanced.

Meanwhile, augmented reality was showed as a new possibility when Microsoft showcased its Hololens which is yet to be released. This headset will push its way into the workplace and is expected to improve people’s tasks by interposing various digital images like instructions or maps on top of surrounding objects. Many vendors are likely to showcase some real-world applications for this augmented reality headsets in this year’s Consumer Electronics Show.

There will be rideables and drones 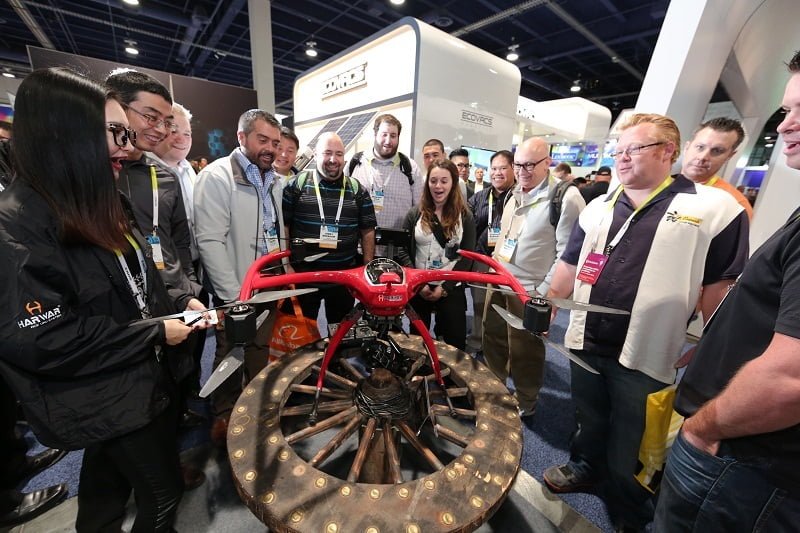 Rideables will be a big thing in 2016 with electric skateboards, bikes and scooters. Arcimoto will introduce its speedy electric vehicle, while Segway has planned a big launch event on January 6. Inboard will come up with a skateboard with electric motors in its wheels.

Drones are really popular among people and drone industry is well established in US. It is rumoured that GoPro will come up with its drone Karma in CES. Many other companies are likely to come up with their drones in the show, making the drone market really competitive.

You can look forward for the CES 2016 to introduce you to new and innovative products that might soon be a part of your daily life.