Google and Facebook just accomplished a significant milestone. Google’s Gmail and Zuckerberg-owned WhatsApp have claimed to have over 1 billion active users on a monthly basis.

The great news from both the companies surfaced around the same time. Google-owned email platform’s milestone was revealed during Alphabet Q4 earnings, and minutes later Facebook-owned messaging platform revealed its own milestone. 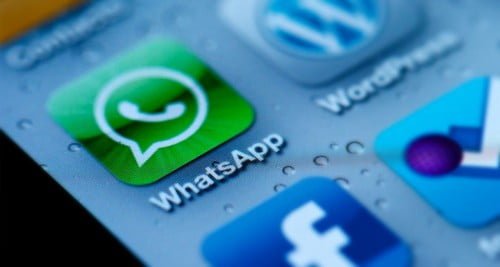 Both tech giant services have been growing rapidly amongst users, and have turned into a significant part of a normal person’s life, so the news of crossing 1 billion active users doesn’t arrive as a surprise.

This announcement regarding the new statistics rather highlights the growing race among giant tech companies to place stats- what others regard as ‘Vanity Stats’.

The head of Facebook-owned online messaging platform, which was acquiesced in 2014 by Facebook, Jan Koum, revealed on Monday the stats addressing the milestone of crossing 1 billion active users on a monthly basis.

This announcement, which arrives 5 months after the service revealed its stats having 900 million active monthly users, signals the fact that the online messaging platform is not planning to slow down anytime soon. 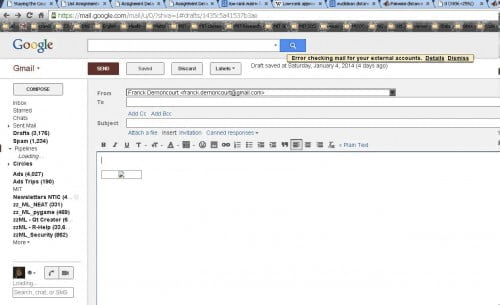 Recently, it was also highlighted that WhatsApp and online photo sharing app-Instagram are making a great deal of products for Zuckerberg’s company to keep alongside the business of core advertising.

one billion users and not a single Crunchie award. Leo, I feel your pain brother… @LeoDiCaprio

Koum showed his delight over the news, “Couldn’t be more proud of our small team doing so much in just seven years“

He also hinted that there are many more surprises to come for the most popular online messaging app in the world.

Now, how could have Zuckerberg missed this opportunity of sheer victory? Facebook CEO praised online messaging app founders Brian Acton and Jan Koum and signaled at future plans for growth.

Facebook Executive wrote in his post on Monday, “Next, we’re going to work to connect more people around the world and make it easier to communicate with businesses, there are only a few services that connect more than a billion people. This milestone is an important step towards connecting the entire world.“

Zuckerberg-owned Facebook’s Groups and flagship service each accounts for over 1 billion active users as well. Facebook Messenger is quite close to cross the 1 billion mark, the company revealed in Facebook Q4 earnings.

Coming back to Pichai’s Google-owned email service, which was launched early in 2004, significantly took a longer time to cross the milestone of 1 billion, but search engine giant still has an entire line-up of Google products which accounts for over a billion active monthly users. These products are Android, YouTube, Google Play, Maps, Chrome, and search respectively. Each of these has a user valuation of over a billion monthly actives.