WhatsApp is working on a cashback feature in a beta version of its Android app.

WhatsApp, which recently introduced a payment service, is now working on cashback rewards for people who use its WhatsApp payment app, according to a report by WABetaInfo.

WhatsApp is working on a cashback feature in a beta version of its Android app. Its WhatsApp Pay feature was introduced in India in November after testing it for two years. The service is based on the Unified Payments Interface (UPI) standard, which also is used by other payment apps such as Walmart’s PhonePe, Google’s Google Pay, and Indian fintech giant Paytm.

WhatsApp Pay was designed in partnership with the National Payments Corporation of India (NPCI), and is only available in India for the time being. It is a real-time payment system that enables transactions with over 227 banks. 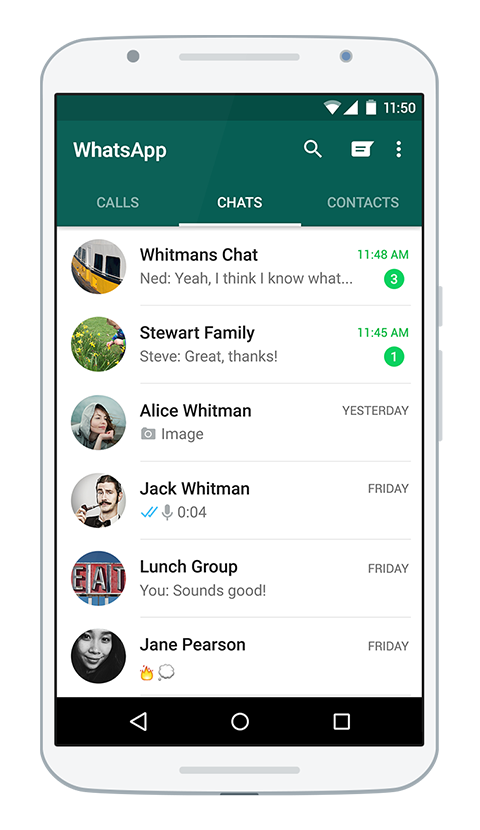 WhatsApp is using this mode to lure more people into using its payment app over others. The payment app is not very popular with users as yet. The cashback offer might be the company’s way to make it more popular.

The WABetaInfo article reveals that the current code hints at a one-time cashback of just ₹10 ($0.14)—which is low compared to what some of the other payment apps offer and is surely going to receive a tepid response. The reward is also meant for first-time users of the service, the article says.

Though the report also adds that this figure could change on launch. Additionally, the cashback can be claimed only 48 hours after the payment has been made.

The feature is still under development, and it is still not clear what all the cashback reward will entail.

The Facebook-owned messaging payment app is still not available to all and will be rolled out gradually to the users. Initially, there were some hiccups, and there were many complaints that the app was not updating, but now most users across Android and iOS seem to be getting it finally.

The app allows users to send money directly from their banks. A prompt on the app is sent for setting up micropayments. Users can either tap on the prompt and immediately set up their payments or do it later on the Settings menu on WhatsApp. The process of sending and receiving money is similar to how it is done on Google Pay, Paytm and other UPI apps.

WhatsApp said that this is a secure way of transferring money and as easy as sending a message.

The real-time payment system enables transactions with over more than 200 supported banks.

A recent feature update of the payment service allows users to set the background for the transactions. Users will be able to choose from a range of artful expressions created by WhatsApp to complement payments on occasions like birthdays, anniversaries, and more. “The core idea of this feature update is to create a more personalized experience for the sender as well as the receiver by adding an element of expression when friends and family exchange money,” WhatsApp said.