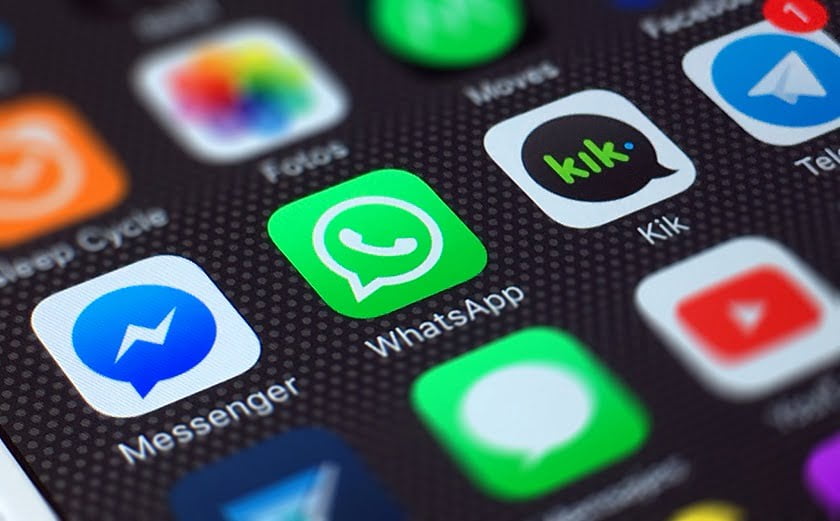 The Apple vs. FBI has been the most talked about story of the Silicon Valley since past few weeks. The case has been the cause of the debate over security and privacy. Today, WhatsApp also switched on end-to-end encryption for audios, images, videos, and calls along with the text messages.

The app, which is now a part of Facebook, has more than 1 billion users around the globe. It has grown into one of the most popular apps for sharing messages around the world. The company started using encryption for its text messages in 2014, but today it announced that all the messages including audios, videos, images and calls will be end-to-end encrypted in both group chats and one-to-one conversations.

This feature is available on any phone that uses the latest version of WhatsApp, may it be your iPhone, your Android phone, a Windows phone or a Nokia flip phone. Suppose you are using the feature and you start a group chat, everyone in the group with the updated version of the app would be able to exchange messages with the encryption, and if one of the group members won’t be using the updated version, all the other members will come to know about the person who is causing the session to remain unencrypted.

Now let’s get to the technical part that allows this encryption to work. The app uses public key encryption: To send a message to User Y, User X asks a server for a public key that applies to User Y. User X then uses the public key to encrypt the message. User Y’s private key—only available on User Y’s phone—decrypts the message. Your message will be encrypted and secured with a lock, and only the person with whom you are communicating will have the special key to unlock it. So in simpler words, no one except the people involved in the conversation will be able to read or decrypt the message, not even WhatsApp. So it will make users’ conversation more private and secure from hackers and third-party intruders.

By switching on end-to-end encryption, the company is stonewalling the Federal government from all the content that is exchanged by a billion of users, just like Apple, but on a much larger scale.