When and Where to Watch Asus ROG Phone 6 launch event

The wait is almost over, and we know you're itching to see what Asus has in store for us.

The Asus ROG Phone 6 is one of the most anticipated gaming phones of 2022, and the company has been giving updates prior to its release for months. We’re expecting some big news from the company on the ROG Phone 6 release date by Tuesday night, so be sure not to miss out! 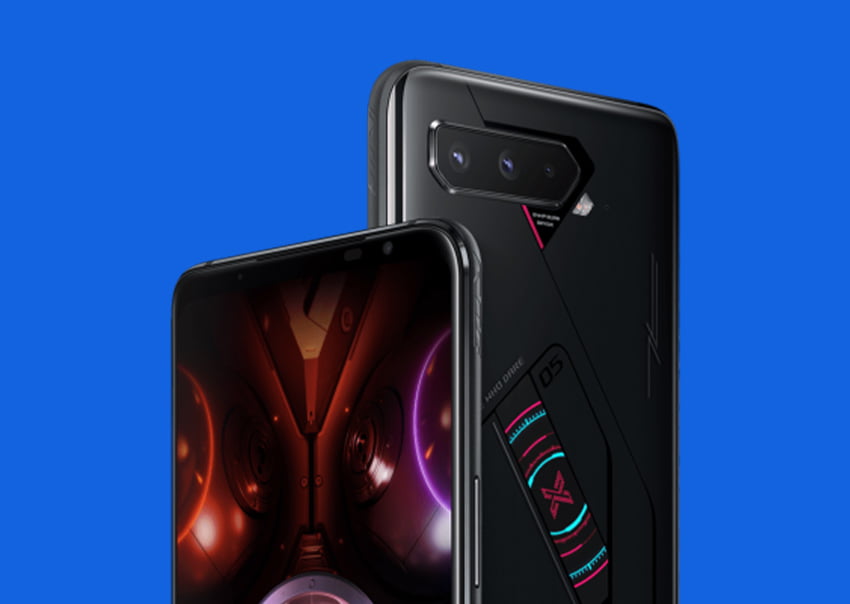 Asus ROG Phone 6 is expected to feature the new Snapdragon 8 plus Generation 1 processor, cooling technology, and a huge 8GB of RAM.

If you’re not sure what that is in your time zone, then we are here to help because Pocket-lint has broken this down more easier:

For those in Sydney, Australia, it will take place at 22:00 AEST and the ROG Phone 6 release date is July 5th.

For people in Berlin, Paris, and Madrid, the event will begin at 14:00 CEST on July 5th.

For those in Lagos, Nigeria, the event will take place at 13:00 WAT on July 5th.

For people in Rio de Janeiro, Brazil, the event will take place at 09:00 BRT on July 5th.

For people living in Chicago, USA, the event will take place at 07:00 CDT on July 5th.

For people living in Los Angeles, USA, the event will begin at 05:00 PDT on July 5th.

Everyone can easily stream this event live on the official Asus website and enjoy what’s to come.

What to Expect at the ROG Phone 6 Launch Event

Coupled with the launch of the new gaming phone, Asus has also announced that it will be launching some new accessories and headphones too. This means that we can expect a lot of amazing features from Asus this year. However, the tech company hasn’t released much information about any of these devices, but there are some rumors regarding the ROG Phone 6.

Asus ROG Phone 6 is expected to feature the new Snapdragon 8 plus Generation 1 processor, cooling technology, and a huge 8GB of RAM. It might also have a unique triple rear camera system. The processor is the first of its kind and was announced by Asus. With this processor, we can expect high quality from this new phone, and gamers can enjoy a whole new experience too.

Its predecessor, the Asus ROG 5 series, contained the Snapdragon 588 processor and performed really well in the market. We can now imagine how much the new ROG Phone 6 will have to offer. It is also expected to contain the Samsung-made AMOLED panel, which will aid in its advanced system.

The Asus ROG Phone 6 is expected to also have a 165 refresh rate. It might have 2 USB-ports and another for the headphones that will be released. We can also expect more enhancements relating to its sound and connectivity.

Gamers can also expect to experience a live gaming show right after the launching event where top influencers will go against each other while using the ROG Phone 6.

However, we will have to see what more Asus might update us on ahead of the launch event, or we can wait till that day to see everything there is about the ROG Phone 6 and other devices to be released.

The Asus ROG Phone 6 launch event is set to take place on Tuesday, July 5th, at 8:00 PM CST. We’ve provided a quick guide to explain the when, where, and what to expect from Asus.