Divinity Original Sin 2 : When is the Release Date?

The Divinity Original Sin 2 iPad release date is said to be coming ‘soon.’ We did some digging to find out.

In every Apple Worldwide Developers Conference (WWDC), it divulges more on its iOS and iPad during its developer sessions through the week. During the WWDC 2020 sessions that were held virtually, things that came to focus and everyone’s understanding are enhancement while playing with controllers and how finally, Apple is adding some features to Apple Arcade that was long overdue.

In a developer session about Metal apps and Xcode 12, Apple officially revealed and announced Divinity: Original Sin 2 – Definitive Edition. Divinity the Original Sin 2 – Definitive Edition is considered one of the best RPGs ever by many fans. It is a critically acclaimed game by Larian Studios, and its introduction to the iPad is done by working in partnership with Apple and Elverils for the port. However, Divinity Original 2 iPad release date has not been revealed yet. 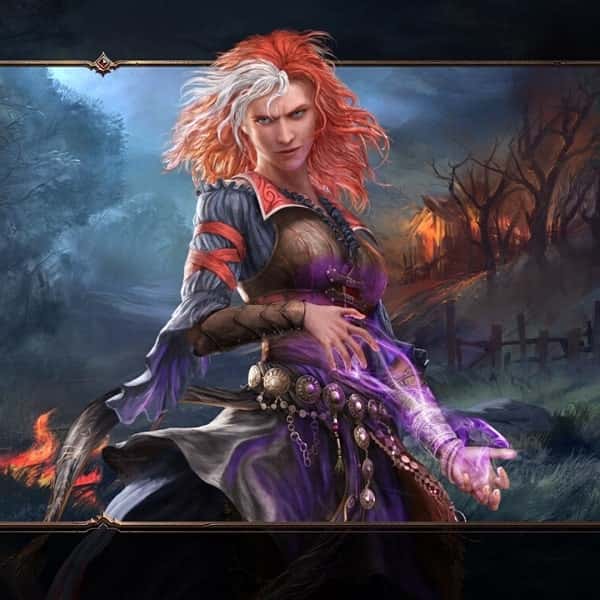 Divinity: Original Sin 2 – Definitive Edition will be made a part of the iPad with brand new touch screen controls, a touch-friendly user interface, UIs, and controller support, which is an essential part of iPad OS. The game is set centuries after its predecessor Divinity: Original Sin, which came out in 2014 and featured an excellent narrative and interactivity.

Divinity: Original Sin 2 is a turn-based role-playing game or RPG for the ones who do not know much about the game. Single and multiplayer, both can be played in the game. A player can choose a default character for themselves in the game with a pre-written back-story or create their own. Players explore the fantasy world of Rivellon, and they can team up with up to three other players.

The widely acclaimed critically and commercially successful role-playing game is playable on Microsoft Windows, Xbox One, PlayStation 4, Nintendo Switch and macOS as well. The fans of the game are highly excited and are anticipating witnessing how the challenge of porting the game to an iPad is achieved. Retaining most features of the PC and console games on the tablet is another concern for the gamers. They hope that if a full hard-core, designed-for-PC game like Divinity: Original Sin 2 can make it to the iPad without losing too much in the translation, it could lead to future work on ARM-based Macs as well.

Meanwhile, Larian Studios is also currently working on Baldur’s Gate 3. That title carries forward Divinity: Original Sin 2’s difficulty and tone, but it has a much better presentation and the setting of Dungeons & Dragons. However, Larian does not have a firm launch date for Baldur’s Gate 3 either.

For the time being, let’s wait till we get to know more about this generation’s best-rated role-playing game’s addition to Apple’s iPad. After all, Divinity the Original Sin 2 iPad release date could be just around the corner – in fact, if sources are to be believed, it could be released as early as July 21. For now, let’s hope that we don’t have to wait that much longer.

Divinity: Original Sin II is a role-playing online video game developed and published by Larian Studios. It is a sequel to Divinity: Original Sin of 2014. It was released for Microsoft Windows in September 2017, for PlayStation 4 and Xbox One in August 2018, for macOS in January 2019, and Nintendo Switch in September 2019. It is considered one of the best role-playing games of all time because of its interactivity and intricate plot.