Which Are The Best Antivirus Apps of 2020? We take a look. 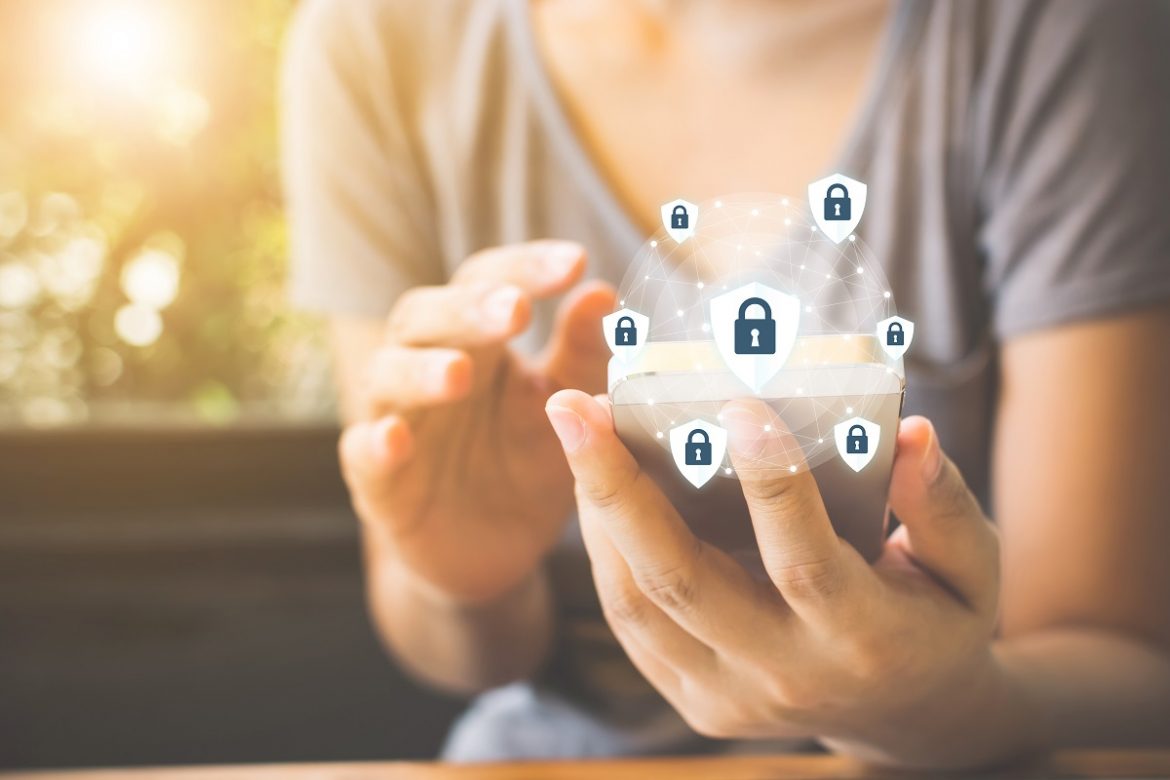 In the present scenario, where every mail and file may be a potential carrier of the virus, it is necessary to have an antivirus app on your smartphone. There are regularly thousands of malicious information passing through our phone through spam emails, mobile banking apps or the frequently used mobile applications. In such a state, having the best antivirus app on the phone is the simplest way of protecting it and keeping it secured.

Free Antivirus Apps You Can Download for iPhone & Android

Technowize editor Olivia Miller brings to you some of the best antivirus apps of 2020 which have some of the advanced protection features one can think of.

The Avast antivirus application has an active firewall, call blocking, anti-theft, as well as remote wipe, featured to keep the mobile protected. The remote wipe feature remotely locks the phone in cases of theft or if it goes missing from the user. There is also an ‘in-app locking’ feature where the device will prompt for a PIN to open up specific applications of the phone. This feature lets you keep the high sensitive apps like mobile banking to be safely stored away.

The antivirus program of Bitdefender is free and power saver as it doesn’t run on the background, which saves much energy and battery life. A lightweight app, this antivirus automatically scans the applications whenever they are downloaded and has an easy setup process. Just schedule the scans and virus checks, and leave it to the app to take it from there efficiently. You can also sign up for a free 14 day trial of the Bitdefender Mobile Security which is a combination of the regular antivirus, a real-time protection feature for Chrome as well as additional anti-theft features.

This is a feature-packed antivirus application and has the facilities of a Wi-Fi security scanner, an efficient app lock, and a photo vault that keeps the files protected and secured. There are also other additional features like the performance enhancement, which reduces energy use by killing unnecessary and unused processes and turns off the battery-draining settings. The anti-theft protection feature keeps the phone secured as it can be remotely locked down, and you can also track the lost phone with the help of Google Maps. With this feature, you can also make it emit a siren if you think the phone has been stolen. The function also takes selfie photo of anyone trying to unlock the phone and records audio messages and send them to the mail ID of the person. There are also privacy settings like call-blocking and a VPN for anonymous surfing.

This antivirus is one of the best antivirus applications ever existed, with exciting features and blocking features for malicious websites. There are also remote locking facilities where the user can remotely lock the phone in case of theft. Other highlights of McAfee Security include the ability to scan the applications for any sensitive information leakage and also secure them if required.

Kaspersky has features like malware detection, and also effectively blocks malicious sites or links before the user clicks them, preventing any infections. There are also added security features like automatic scans, anti-phishing, a confidentiality feature and a call and text filtering.

This app detects 100% of Android malware on a mobile. The scanner is driven by Norton Mobile Insight and can effectively detect viruses from applications or files and removes them. With this app, one can also lock the phone with an SMS message if the phone is stolen or the SIM card is removed. There is also a SafeWeb feature in Norton Mobile Security which blocks malicious websites.

The Avira antivirus not only scans the downloaded files but also examines the external storage like the SD card. The downloaded applications are also rated with the help of a privacy scale that lets the user decide their trustable value. There is also an integrated ‘Identity Safeguard’ which regularly checks email addresses of the contacts to scrutinize any breach. The premium version of Avira Antivirus includes additional support, automatic blockage feature of malicious websites, and gives regular updates to the user.