Which Fitbit is Right For You? Fitbit Comparison Chart 2020

Are you one of those asking which Fitbit is best for me? You are not alone! The market is quite large now and a little confusing. There’s need to be sure of the product for suitability sake, perhaps by going through some Fitbit reviews. It’s not strange that Fitbit is the first brand people think of each time they have a need for a fitness tracker.

A research based on Fitbit reviews shows that most people who opt for other brands of fitness tracking eventually dumped them for Fitbit. Getting the service you need accurately is the most important and Fitbit is not anything like other fitness devices. Not because it’s the most popular brand or the first to make a significant breakthrough in fitness tracking.

Fitbit models are all service-oriented, the accuracy is second to none, and the battery life has no comparison with other fitness tracking brands. Unlike other competing brands, Fitbit does not jam pack unnecessary services to your fitness tracking device to slow down the efficiency and provide short-lived batteries. Different products are designed to function effectively in a specified fitness plan. That’s why it’s best to ask which Fitbit is best for me before making a choice. 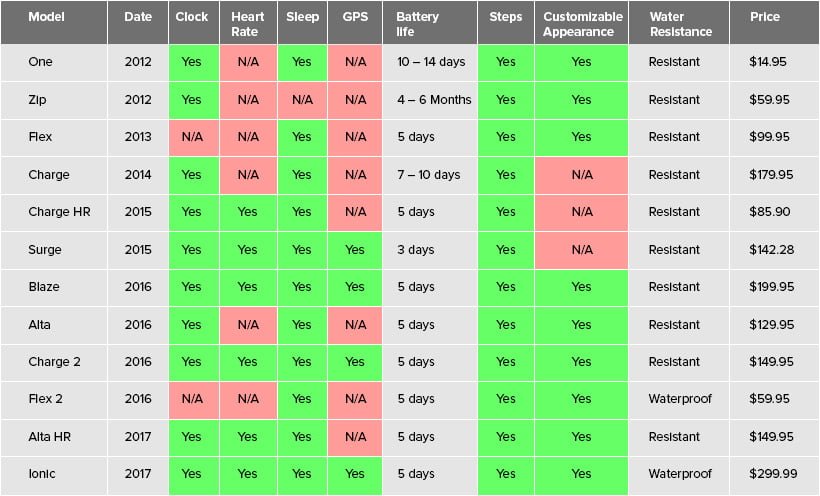 The Fitbit Atla is a good fitness tracker if you are fascinated by several designs. The device comes with different choices of straps to ensure that you always get a color match. Aside from that, it has great fitness features, but without GPS feature, not waterproof and no heart rate monitor. We would suggest you spend extra bucks ($20) to acquire the HR edition (Fitbit Atlas HR) if you need heart rate monitor. We also observed that the battery life can last more than 5 days alleged by Fitbit. Atlas battery life can last up to a week. 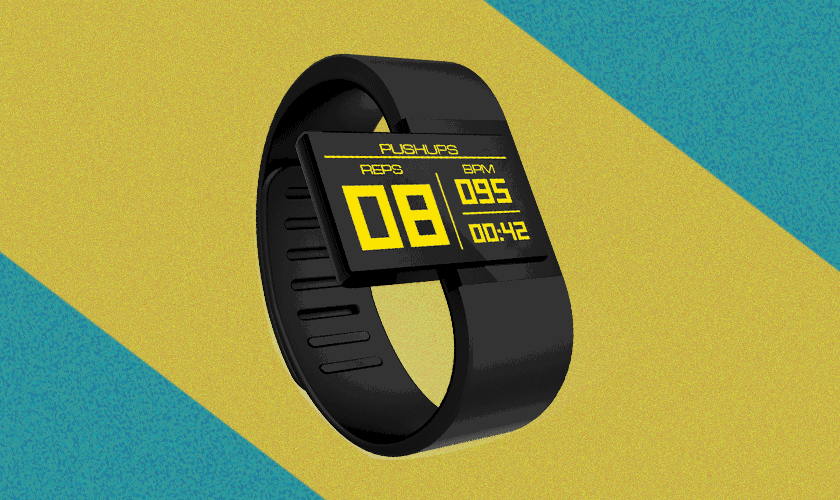 The best in the category of wristbands is Fitbit Charge 2. It has a wider screen compared to the first edition released in 2014 and fully fortified features for fitness. The only challenge is that the GPS can be accessed through your Smartphone. Only Fitbit Surge and Ionic (Fitbit Smartwatches) have built-in GPS features. Fitbit Charge 2 has guided breathing, heart rate monitor and multiple sports tracking abilities. 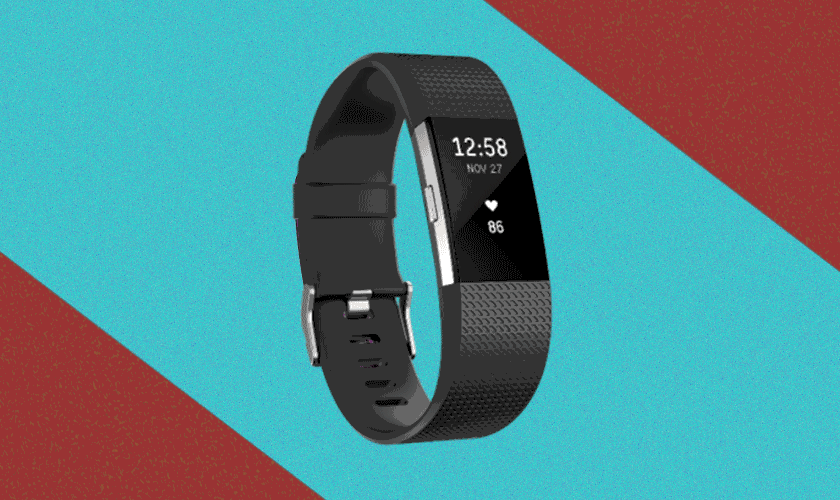 Flex 2 is a complete reincarnation of Flex released in 2013, only the price and water resistance feature makes them different. There is no point going to buy Flex when Flex 2 is cheaper and more modern with waterproof. Fitbit Flex 2 is the most suitable fitness tracker if you sincerely want no ambiguity. But note that this device can only track your steps and sleep. No heart rate monitor, clock or a screen. It’s completely plain with a slim design and very affordable. 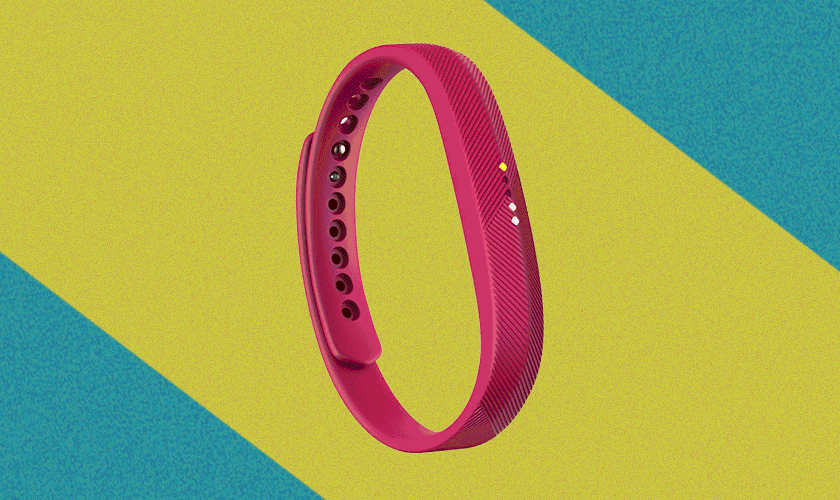 The two devices are relatively the same except that the Fitbit Charge 2 has extra feature compared to Atlas, that’s why it has an additional cost of $20. They are both compatible with Android, iOS and Windows. But the feature difference is quite much. We suggest that you go for Charge 2 and pay the extra bucks if you won’t mind. 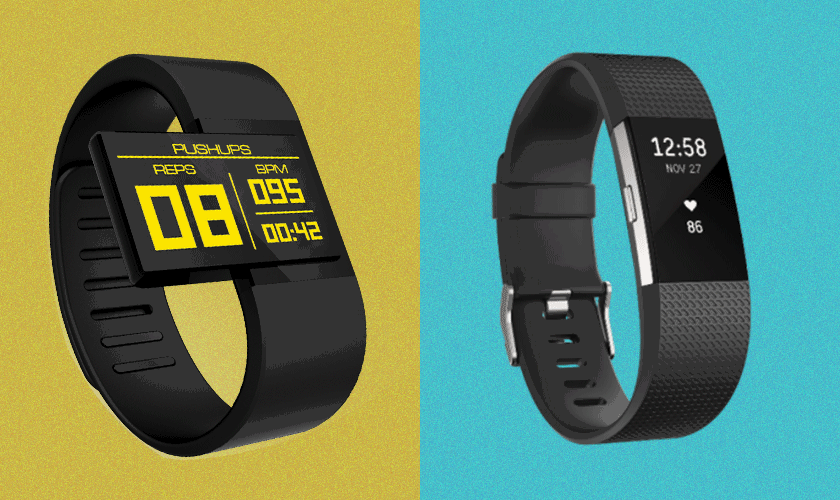 Additional feature in Charge 2 not available in Atlas

The Fitbit Surge is the first Smartwatch from Fitbit. It has built-in GPS technology and offers multiple fitness tracking features such as heart rate monitor, cardio, etc. Surge is the only Fitbit model with the least efficiency in battery life. It recorded 3 days lifespan against others with 5 days battery life. You may settle for this if you need a smartwatch from Fitbit and believe that Ionic is too expensive. 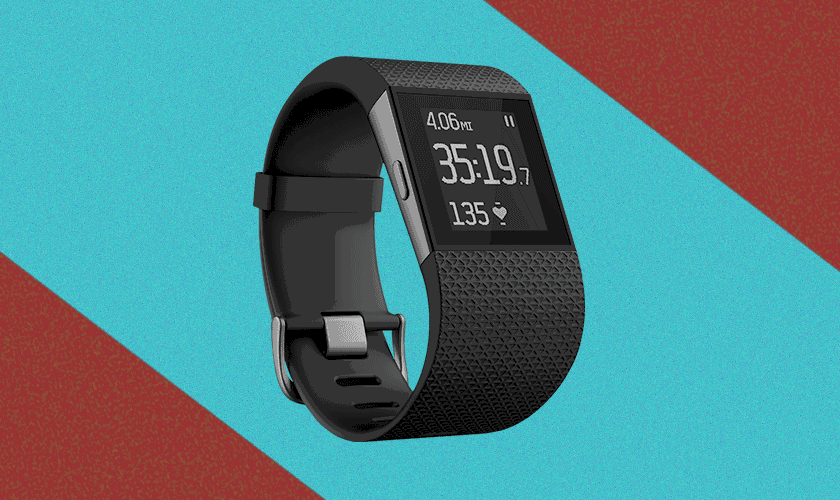 Fitbit surprised everyone with the battery life in Blaze. Compared to the 3 days offered by their first Smartwatch, Blaze has a battery life of 5 days with a customizable appearance not included in Surge but the Built-in GPS feature is not available here. It has interesting fitness features with a little eccentric design.

Like other smartwatches on the list, Blaze does not offer SmartTrack which is important in any wearable device to burn calories easily. 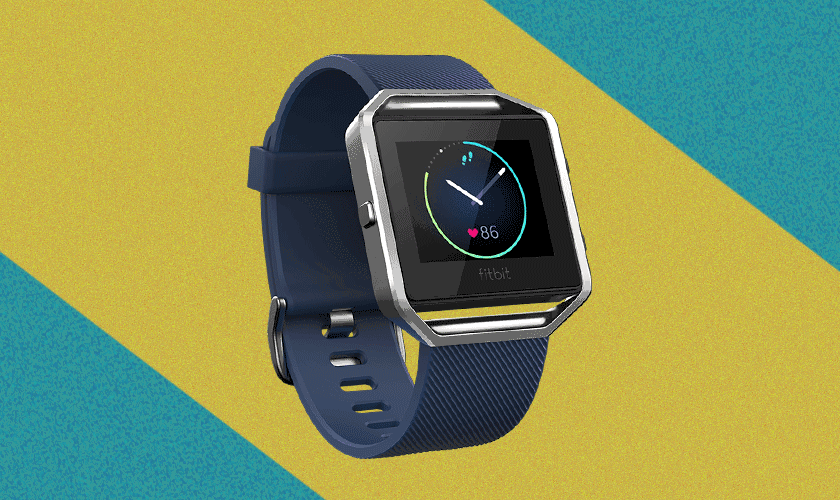 Your best choice is Ionic if you are after a smartwatch from Fitbit. It’s the most recent with full features. Though this is one of the most efficient smartwatches in the market, the likes of Series 3 from Apple and LG Watch Sport are ranked higher in terms of functionality. But Fitbit Ionic remains the best in battery life when it comes to smartwatches. 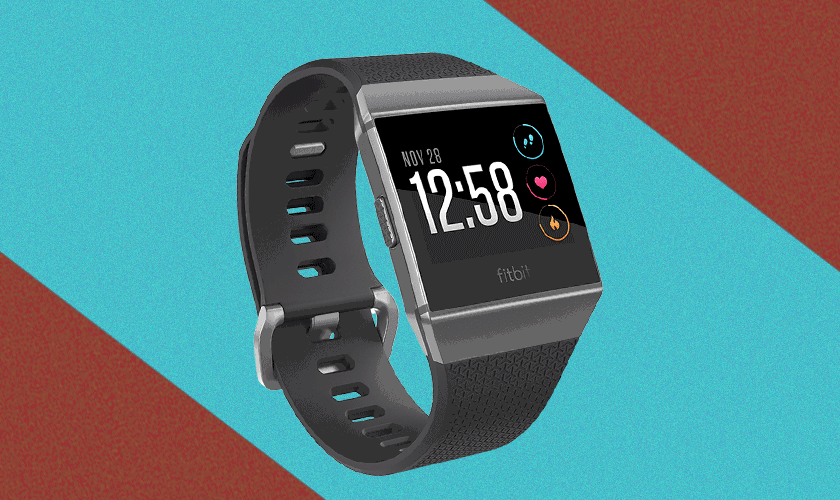 Final Verdict for Which Fitbit is Best for Me?

Your question earlier (which Fitbit is best for me) should have been answered if you already have a category in mind before visiting this page, or a targeted fitness you wish to track. Fitbit Atlas vs Charge 2 compared above should guide you if a Fitbit smartwatch is not your option. Flex 2 is a nice option to avoid complexities of GPS and HR. The Fitbit Surge would be a good buy if Ionic is too expensive among the smartwatches.