Why is iPad the Best Tablet in the Market? Or is it?

Here’s why iPad turns out to be a winner when compared with all the other tablets.

Tablets are a useful device for viewing content, watching movies, series, or playing games. Though there are many tablet manufacturing brands available nowadays, Apple has always stood the lead with its iPad and iPad Pro devices.

Apple iPads are the best tablets of the lot with its excellent features and easy to use interface. Also, Apple iPads, especially the iPad Air, is the best value for money. The iPad Pro is the more powerful device, and the iPad mini is the smaller version of the iPad.  If a person wants a more significant powered device in place of the laptop, the 12.9-inch iPad Pro is the best option.

The latest iPad Air from Apple is the best non-Pro iPads ever with a 10.9-inch Liquid Retina display, the A14 chip, and an excellent battery life that gives 10 hours and 29 minutes of power. It also supports Apple Pencil Gen 2 (with magnetic wireless charging on the side) and has the Magic Keyboard for efficient use.

Why is iPad the Best Tablet?

The 2019 Apple iPad with the 9.7 extra screen space and Smart Keyboard Cover support is good. It also gives 12 hours of battery life, a super-bright display, and has a reasonable price of $329. It is the cheapest tablet in Apple’s lineup.

The 12.9-inch iPad Pro is the best tablet for power-hungry users, with the new A12Z Bionic chip that gives excellent performance. One of the most significant enhancements in this Apple iPad is the software with an added cursor and trackpad support that makes it a proper laptop replacement. A user can also connect a Bluetooth mouse or wireless trackpad on the iPad and use a cursor to navigate the iPadOS 13.2. there is also the lidar sensor, which accompanies the two rear-facing cameras. The feature is designed to improve AR apps.

The iPad mini (2019) is the smallest tablet from Apple with excellent specs. It has the A12 Bionic chip, an attractive display, a longer battery life, along support for the Apple Pencil.

The iPads from Apple in its variants are the best tablet ever produced. However, there are also tablet devices that stand in the competition line, though they can’t excel in the Apple iPads.

This is one of the best tablets because of its remarkable battery life of up to 13 hours. The Samsung Galaxy Tab S7 and Tab S7+ have superb cameras- a 13MP primary camera and a 5MP secondary ultra-wide lens. There is also an 8MP selfie camera in the front, and both the tablets have an improved S Pen with them. The Galaxy Sab S7 and Galaxy S7+ both have faster processors and supports 5G connectivity. 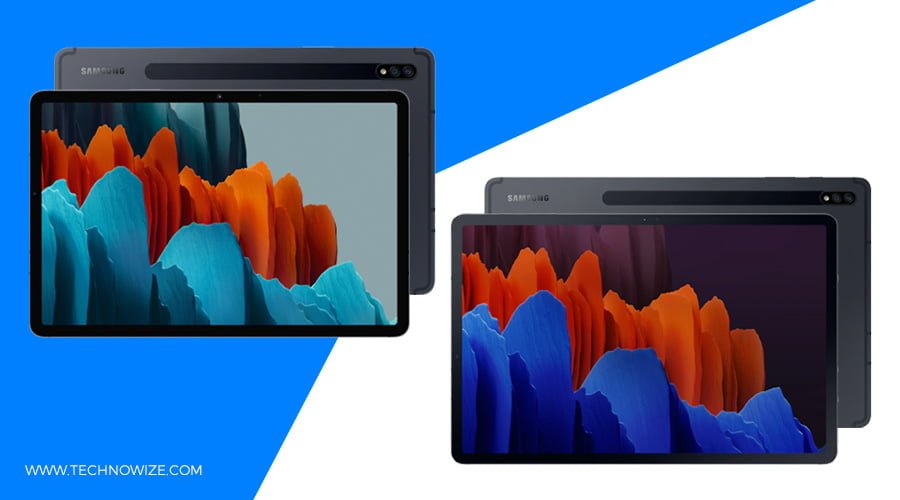 This tablet has the best thing that even the iPad doesn’t have- a USB-C! There is also efficient battery life with a bright 1920 x 1200-pixel screen that is good for watching movies. 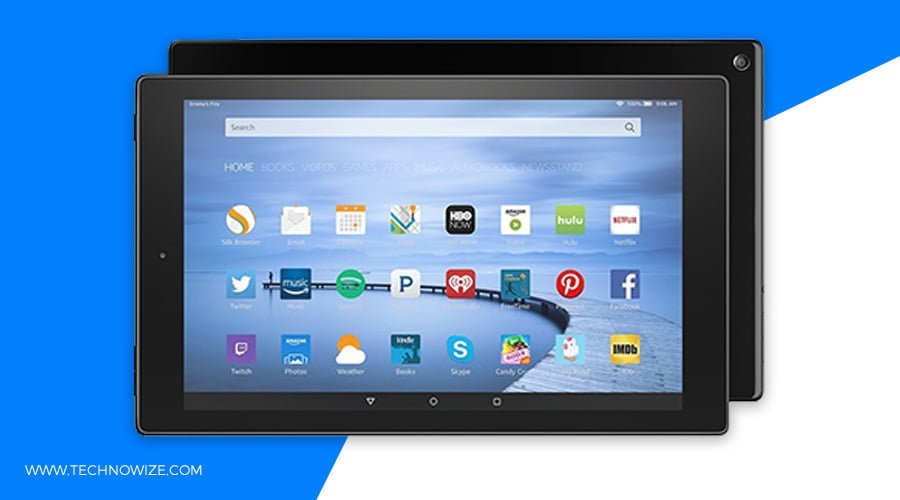 The Surface Pro 7 tablet is an improvement from the Surface Pro 6 of 2019 with an enhanced boost, excellent battery life, and new 10th Gen CPUs for outstanding performance. Though the design is similar to the Pro 6, the Surface Pro has a USB-C port for charging and connecting peripherals. The tablet also comes with the Alcantara-clad Type Cover and Surface Pen for drawing and taking notes. 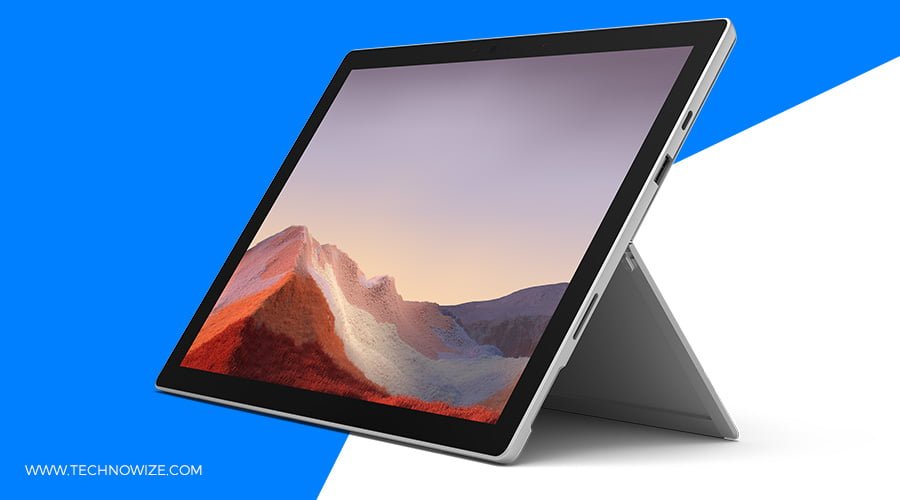 The Microsoft’s Surface Go 2, priced at $399, comes with a bright display, a super-efficient keyboard, and a sturdy design. The tablet also has Windows Hello support for facial recognition login. The Surface Go 2 gives a battery life of more than 11 hours. 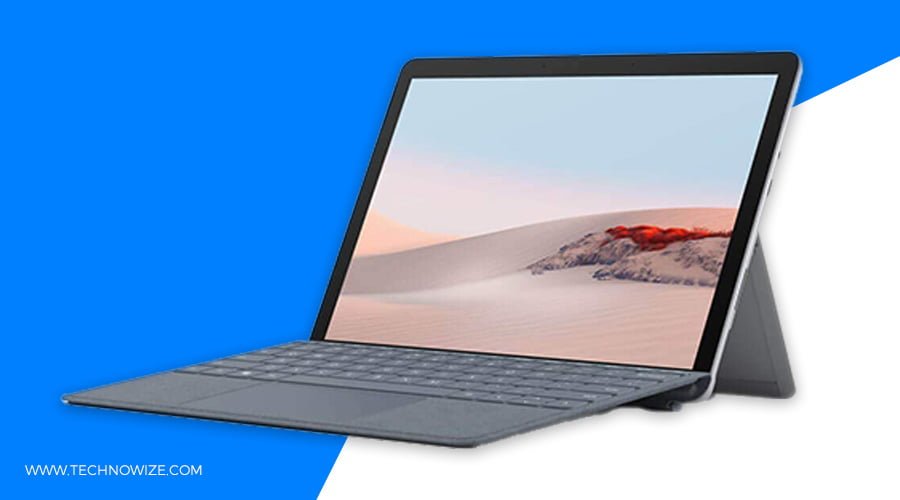