Why No ‘UNFRIEND’ Option for Peter Thiel on Facebook Board?

Social media giant Facebook re-elects Peter Thiel to continue as a member of the Facebook board of directors. Thiel is famous in Silicon Valley due to his mind-numbing eccentricities. Pick any instances from his famous controversial life. Thiel, for one, tried to convince kids to drop the idea of attending college. The man wants to live 120 – years, which is actually not a thought that needs to be judged. But, apart from this, he is actively involved in biggest controversies like $140M class-action lawsuit against Gawker Media, and being a vocal supporter of Donald Trump makes his life more entangled in controversy. 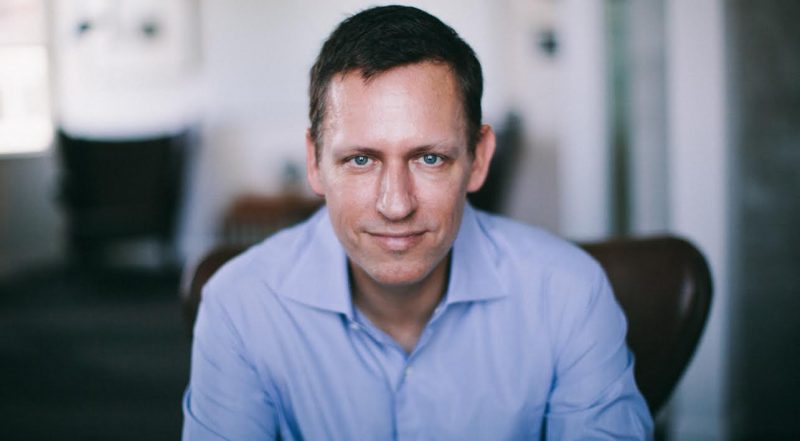 Despite this, Peter Thiel will continue on Facebook playing the role of the member of Board of Directors. Being in the epicentre of controversy doesn’t matter to Thiel nor does it matter to Facebook as CEO Mark Zuckerberg voted for Peter Thiel despite controversies surrounding him. The news arriving from the social media headquarters shocked everyone. The move where Facebook re-elects Peter Thiel has drawn a strong criticism from media observers who now regard Thiel as free press’s opponent. Now the decision that Peter Thiel will continue on Facebook looks somewhat uncanny.

Thiel to Continue – What Others Have To Say

“Our mission,” Facebook CEO Mark Zuckerberg tells shareholders, “is to give people the power to share and make the world more open and connected.”

Whereas, Facebook CTO Sheryl Sandberg maintains whatever Thiel did it was on his own. It doesn’t concern Facebook.

Paul Argenti, Corporate Communications Expert, says, “When you realize the guy has values that run counter to what most of the people who support your organization or work for you believe,” Argenti says, “you kick him off the board.”

Vivek Wadhwa, a fellow at the Rock Center for Corporate Governance says, “This contradicts the messages [Zuckerberg] has been sending about Facebook being open, inclusive, and unbiased,” he ends.

Over the years, Facebook CEO has heavily relied on Thiel’s advice. In fact, Thiel plays a very important role in Facebook’s global domination. Sure, the decision has become Facebook’s one of the most controversial decisions and continues to draw negative remarks for the company.

So what exactly is Mr. CEO trying to prove by re-electing a man who is now considered as an opponent of the free press? Maybe he is trying to show how open and unbiased policies are for Facebook. By voting for Thiel, he’s showing that Facebook is a place that respects people who voice out their opinions no matter how controversial they might turn up to be.

As Sheryl Sandberg says, it’s not their thing what a board member does outside the Facebook. They have different directors with different and strong opinions and voices. Facebook has no issues in welcoming them.

But, what Facebook needs to know is, by maintaining Thiel on board Facebook is contradicting its message to the world. Facebook, like Wadhwa says, is unbiased, inclusive, and open. And, the support, which the company is showing for Thiel goes in an opposite direction of these three core elements of the social media giant.