Why Reddit needed to bring in Upvoted, it’s new face?

Since last 24 hours users from various social media platforms are whipping and stripping Reddit down naked with obscene jokes, collective shrug, and outrage after the announcement that came yesterday about the new face of Reddit, ‘Upvoted’. The new site is going to be different from the parent site, as Upvoted will be staffed by a team of journalists who will be dedicated to pushing forward and bring in the flashlights to the top contents from online.

Reddit has always come out being vocal about its subjects and it is not like it’s going to sit quietly after being subjected to all bashings and criticisms, which it has been suffering since last 24 hours. Usually, links are pulled out from Reddit for controversial stories, but this time it seems it has gone the other way round. 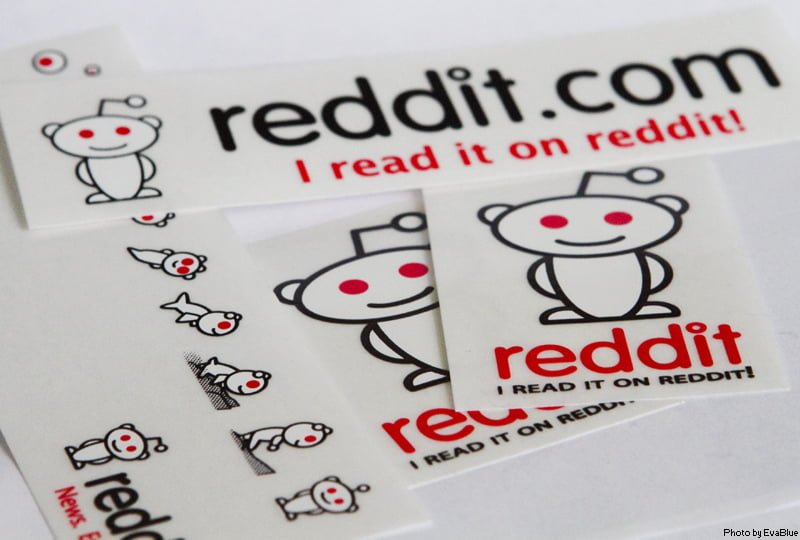 Internet aggregators explain their whole insight over the initiation of this new idea. The editorial lead of Upvoted, Vickie Chang reasoned out, the new site is a segment and an answer to the manner how the contents from Reddit has been smuggled by other news reporting websites. Chang’s team hopes to provide brief details about the news contents to the readers, with broad insight coverage about the whole event. They are planning to concentrate on a basic philosophy of Upvoted, which is to place credit at the sources where it is due. Every story on the site will display its prominent original links and posters from where it has been taken through Reddit, which decreases the plagiarized articles doing round over the web.

“We all are pretty aware that, given Reddit’s size and influences, that it surfaces or sources most of the newsworthy content of the day, the content generated there becomes content for Facebook and Twitter, and that goes all the way to your local morning news program a day later.” Reddit Co-founder Alexis Ohanian stated. 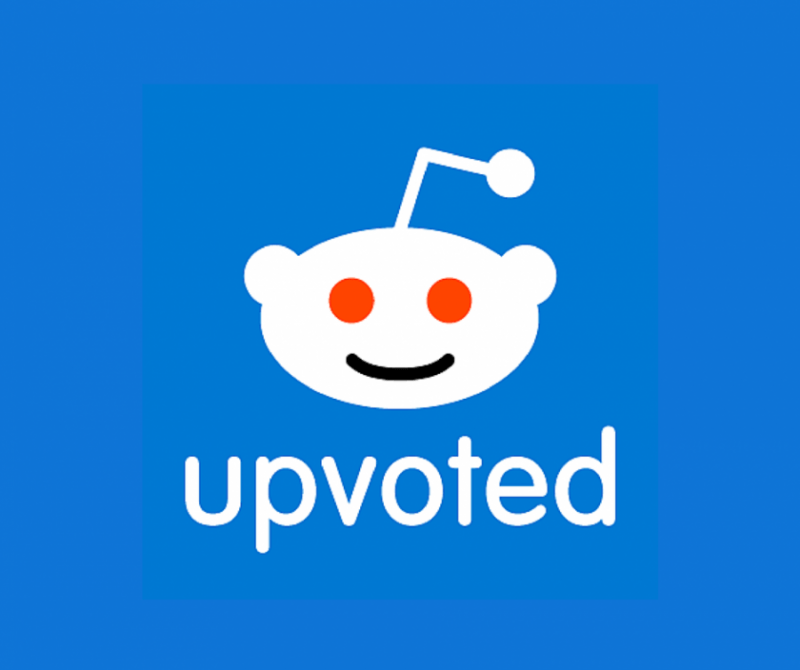 The newborn from Reddit provides the parent site with better circumstances to draft the entire manner of how content is trickled out all over the world from its site. They plan to bring in almost 15-20 articles by their editors on a daily basis, and later on they plan to move further in future with articles as much as 40. Two videos, one podcast, an AMA session video, and an episode for Web series, which is being developed by the company, are slated to release every week. Well-known names such as Nate Silver and Neil DeGrasse Tyson have been tapped in for video content.

The idea for ads and thinking business like all of a sudden is because, now it’s the high time to generate a fortune revenue while keeping the audience wooed at the same time, it is not like Reddit is the first site to host such advertisements. There are many social media giants for an example who initiated their crowd-sourcing with a plain beginning and raising up to paid ad and posts featuring most of the page, Facebook is one such example.