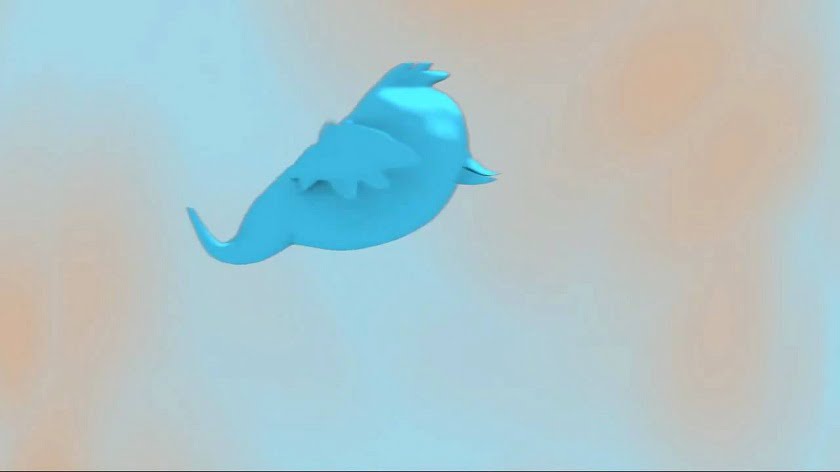 Twitter Stickers is a new feature that may soon become part of the tweets, which will allow its users to add images to their photos just before tweeting them.

The tech giant is testing this new feature along with a feature that let the users view pictures with similar edits and suggests other edits that will help users to participate in furthering a meme, says Re/code. The company already provides stickers in its celeb-only photo app – Twitter Camera.

Evidently Twitter is not the first social media app that is trying to involve stickers in its posts, as many other apps like Facebook, Snapchat, Line, and Path are already using this feature to increase user engagement long before the progression of Twitter Stickers. This feature won’t be that new to Twitter as well, as it already has its place in the Twitter Camera app.

Currently, the feature is in the testing phase, but if publicly launched, it would be the most recent update by Twitter to encourage people to be creative with their photos and use its photo offering. The company has also tried to make the app more interesting by adding various photo filters and the ability to add photos not only in the timeline but also in the tweets, sort of displaying media in-line.

The question is: Where will Twitter get those photos from? How will it find out which ones to suggest? Well, that remains unanswered, as Twitter is still testing this feature. Chances are, Twitter would segregate the photos based on the type of stickers used. For instance, you use a heart sticker, then it will recommend you with some other edits which have heart stickers in it.

As Jack Dorsey lead company faces sluggish user growth, Twitter Stickers seem like the way to increase user engagement. Twitter may also consider some other name for this feature such as “Stamps”, “Stamptags”, “Stickits”, or “Taptags”.

This feature is still in its research phase and no one is sure if this feature will be implemented anytime soon or at all.