Will the Atomic Storage by IBM Create Nano-Storage Devices in Future?

A Press Release by IBM states that it has created the world’s smallest magnet. It has been done using a single atom and stored one bit of data on it. At present, the hard-disk drives use around 1,00,000 atoms to store a single bit of data. This new research helps to read and write one-bit data on one atom. It creates possibilities for developing denser storage devices that are significantly small. For example, such devices may enable the storage of almost 35 million songs on a credit card sized device. 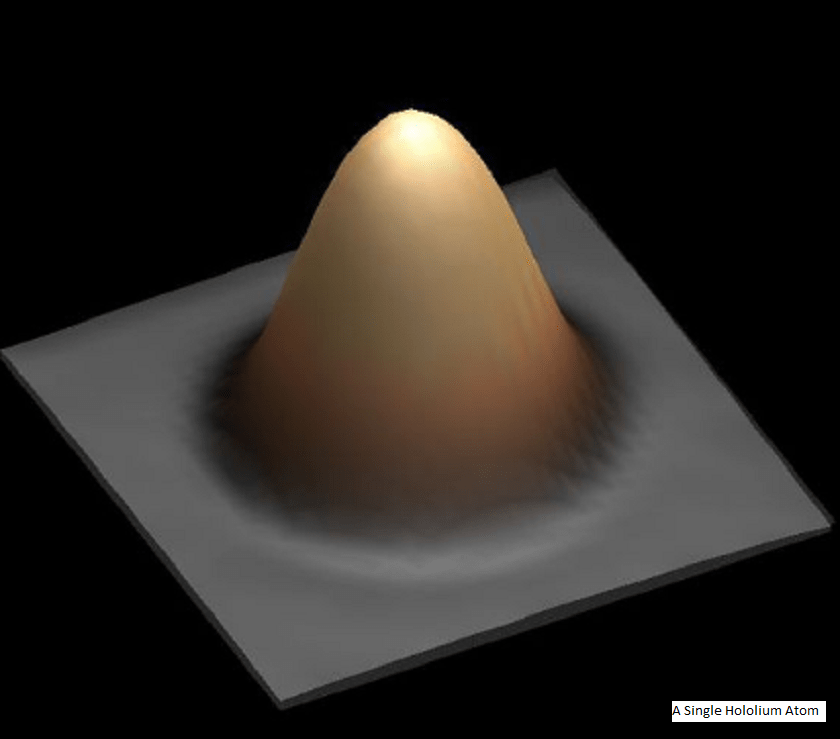 This advance research is built on the 35 years of nanotechnology history at IBM. It also includes the invention of the Scanning Tunneling Microscope (STM), which won a Nobel-prize. IBM also announced earlier that it build the first quantum computers of the world, for science and business. Studies by the scanning tunneling microscope will investigate the potential to perform information processing with the help of individual magnetic atoms.

Christopher Lutz, a lead nanoscience researcher, said that at the heart of hard-disk drives, tape, and next generation magnetic memory are magnetic bits. Further, he added that they conducted this research for understanding the effects of shrinking technology to the fundamental extreme – the atomic scale.

Scientists at IBM Research in California, gave a demo of reading and writing a bit of information on the smallest unit; the atom, with the help of electrical current. They showed that even at a distance of one nanometer; which is just a millionth of a pin head, it is possible to read and write two magnetic atoms independently. Eventually, this can help yield magnetic storage which will be 1,000 times denser than the hard-disks and memory chips at present.

Moreover, the applications of nanostructures built with a control over the positioning of every atom; will enable businesses and people to store 1,000 times more data and information in the same space, in future. It will also help significantly in making computers, devices and data centers which will be amazingly smaller in size and more powerful.

Use of STM for Single Atom Data Storage 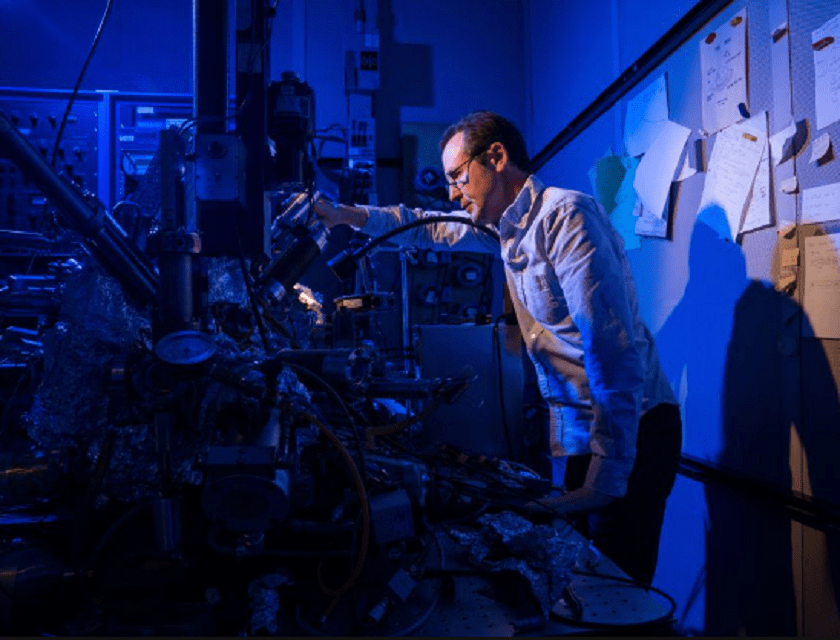 A Nobel-prize winner invention by IBM, the scanning tunneling microscope (STM), was used by the scientists of this technology company. With the help of STM, they built and measured the isolated single atom bits using holmium atoms. This microscope can operate in extreme vacuum conditions eliminating the interference by air molecules and various other contaminations. It also uses liquid helium for the cooling process. This helps the atoms in retaining their magnetic orientations long enough to be read and written reliably.

With a line-up of such achievements, the atomic research too will prove to be another feather of success for IBM Research. Hopefully, with this breakthrough research, data storage devices will get smaller and more reliable in the coming years.