Will China Ever End The Feud With Internet Giants and Developers?

For China, it’s always “Our Way or Highway”. When it comes to following the rules and regulations in the technology sector, the Chinese officials won’t have it any other way than the one prescribed by them. The rules for app developers in China are regarded as one of the toughest in the global market. The developers, especially the foreign ones, are already suffering and now the country seems to have added more to the misery. 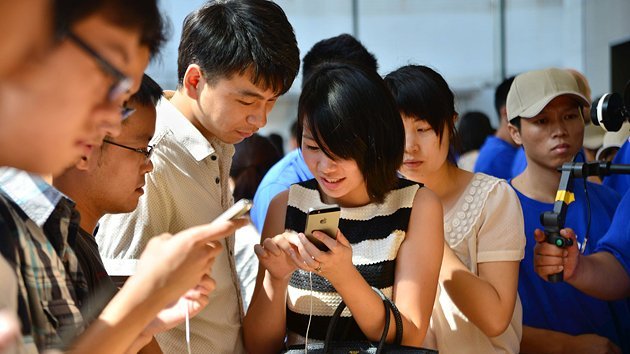 Chinese regulations for mobile app developers have tightened. The rules include the requirement of real-name registration and preservation of activity logs of users. The fresh regulations are coming out as Beijing looks forward to strengthening its hold on the burgeoning app market.

According to the Cyberspace Administration of China, mobile app developers would require satisfying six requirements. These will help crack down the unscrupulous use of developer’s platform to carry out deceptive practices, spread malicious rumors, and distribute pornography.

The piracy of unrestrained intellectual property in China accompanied by hundreds of app stores and cheap Android smartphones motivates developers for assuming the country to be unregulated and wild. But the notion strays far from reality. Every local app market in China follows its own QA and app certification process. Yes, the thought, which just crossed your mind, is correct. Hundreds of local app stores arrive with their very own sets of rules and regulations, which is quite a big amount.

Western app developers are used to cooperating with a decent amount of app stores, but let’s not forget the fact that things are different in the country of dragons. There are app stores dedicated to specific provinces, cities, and demographic markets, such as married women with kids, office workers, gamers, etc.

To explain, the Chinese government is known to exercise its widespread control over the internet already. The country argues strict restrictions are a necessity to ensure a tight security to avoid terrorism threats. This somehow ends up irking international business giants and foreign government who believe such controls impact the trade.

As per the new rules for app developers in China, the condition where developers are required to verify real-name registration identities will serve a good purpose. It will enhance censorship punishing users who circulate illicit details on their platform according to CAC.

In fact, developers will have to design the app in such a way that it can save activity logs of individuals for a span of 60 days. This is a key move considering the boost in mobile apps in recent years. At present, China accounts for more than 4M apps and the number is growing with every passing day.

The Chinese regulations for mobile app developers are about to tighten further, as the current director of internet regulator in China, Lu Wei, has decided to step down. Xu Lin, one of Wei’s deputies, is expected to replace him.

Forget about Facebook and Google trying to make a comeback in Chinese domains. The government has strongly implied that it has no reason to unblock foreign sites like Facebook and Google as it is known to serve as a gateway to rising terrorism and China wants to avoid it as long as possible.