Will Ford be the Fore-Runner in Self-Driving AI Cars?

The tech-world is constantly shifting to automation with every probable day-to-day used technology. Similarly, Ford recently announced that they are making a major of $1 billion investment in a start-up to develop self-driving AI cars. 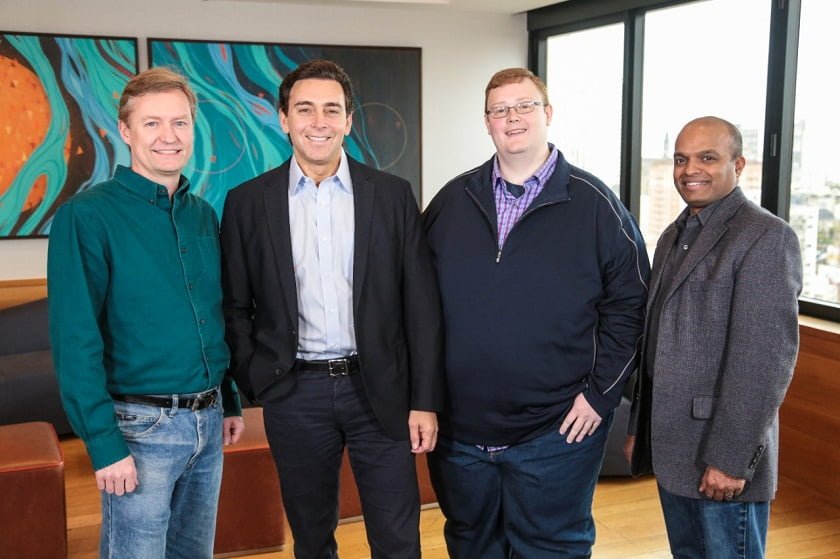 Argo AI is a few months past young start-up who are working on building self-driving automation system. Coupled with Argo AI, Ford now will be making constant efforts to head over the autonomous automobile world.

Argo AI start-up is a clandestine Pittsburgh-based firm built with the purpose of developing virtual driver system. The founders of Argo AI were the execs of Google and Uber. Bryan Salesky was a Google veteran of their self-driving team and Peter Rander headed the development of self-driving rides at Uber.

The Ford’s $1 billion investment will be with subject to the company holding the majority of stakes of Argo AI. Moreover, Argo AI will be having all the independence with the non-valuation structure. The start-up will be free to recruit its engineers and this move by Ford seems to be beneficial.

The pairing-up of the firms will not be an acquisition but rather Ford calls it a wise-to-ways investment. Argo AI start-up is also looking forward from this companionship as it will give the power of a big unit in terms of their development. Later on, the start-up could even license their automated product to other Automobile firms.

The proficient founders of Argo AI start-up will bring to Ford all the potential which is worth their $1 billion investment. Likewise, Argo AI will get access to all those resources in-need for the development of self-driving hardware and software. Their partnership will last up to 5 years and Ford is intending to get the virtual driving cars on road by 2021.

Will Ford bid the competition?

While Ford is pushing their limits to develop an autonomous system, we have there some other firms working in the same lane. Silicon Valley is in competition with Ford in holding the flagship of autonomous expertise. Tesla has its constant hands on their Auto-pilot software. Uber is half-way; testing its self-driving ride service. Google Inc’s Alphabet is bucking up Automation development for its Waymo division.

With the $1 billion investment, Ford is drawing their pockets tight beyond their easy-mode. We vehemently desire that their motive of leading autonomous driving technology gets successful. The Argo AI and Ford will surely bring in revolutionary change if they will be successfully able to build the self-driving AI cars. And yes, implementing it appropriately with exclusive car model is going to be very much inevitable for Ford.