Alright, so we’ve already established according to the iPhone 7 rumors that upcoming iPhone 7, 7 Plus, and Pro models are going to sport dual-lens camera. This is the only positive rumor we’ve heard about the iPhone 7 line-up so far, which is why the news is quite refreshing. 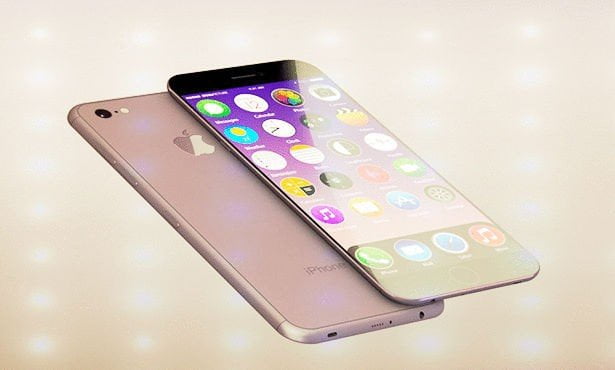 The iPhone is the biggest money spinner of Apple ever since it made its debut in the world of smartphones. Apple CEO Tim Cook used to bet high on the iPhone out of all the Apple products considering the whopping amount of revenue and profit it used to generate. In other words, iPhone line-up was regarded as the lifeline of Apple. Not that it’s anything less of that kind now, but in last year we’ve witnessed a major decline in iPhone sales.

In fact, Apple got a major blow when the quarterly report for 2016 happened to hit the lowest in the decade. Things have been going downhill since. Suspension of iPhone 6 sale in China, decline in iPhone sales globally, especially in China, and not-so-hit iPhone 5SE, are a few notable reasons among others that have forced Apple into a state of misery.

Now, if we go according to the iPhone 7 rumors, nothing seems to be appealing and fascinating except the dual-lens camera. Reports and analysts are expecting that Apple is focusing on iPhone 8, which is to be released as an anniversary edition next year. This means there will be only minor changes and upgrades in the upcoming iPhone 7 and that’s it. Well, is it really enough? No, it’s not. Apple can’t really rely on iPhone 8 by ignoring the iPhone 7. If the company wants to bounce back in the market, especially at a time when rival Samsung is gearing up for its yet another powerful launch – Galaxy Note 7, then Apple needs to introduce stronger features in the iPhone 7 line-up.

So what’s it to be? Here we have two brilliant iPhone 7 features that will be highly appealing to the iPhone users. The below-listed features can surely make the upcoming iPhone 7 a sure shot hit.

The Retina display feature of Apple offers some vibrant and sharp visuals. Unfortunately, the latest models of iPhone, i.e. iPhone 6 Plus and 6S Plus offer a resolution of 1080p. Also, no matter what the resolution is, the displays are always surrounded by bezels that are chunky. We would love to see 2K resolution, which would at least keep up with high-end models of Nexus and Samsung. Retina displays that are responsible for retaining stronger color balance are also a great idea. Apart from this, curved edge feature will be highly appealing. This surely doesn’t mean Apple needs to copy their rivals, but an iPhone with sensational design and visual is what we crave for, especially after witnessing Samsung Galaxy S7 Edge. It’s drool worthy, seriously. No offence Apple!

In the past years, the Touch ID fingerprint system for unlocking unveiled by Apple has been a welcoming addition to the device. As more and more developers are incorporating the feature into their apps, the unnecessary hassle to remember the password is now out of the question. Seriously, though, it’s a major relief. Moving forward to this, we feel Face Recognition is the new cool. Recently, Microsoft added the Face Recognition feature to its Windows 10. Maybe, Apple could surprise us with this in the next iPhone. In fact, the introduction of this feature would add extra layers of security, which again, is an excellent idea.

So let’s hope the iPhone makers take user opinions in consideration and unveil a stronger and powerful iPhone 7 line-up instead of waiting for 2017 to launch iPhone 8.