The Kingdom of Saudi Arabia is preparing for a boundary-pushing scheme in the form of a futuristic Neom city which costs $500 billion.

In Saudi Arabia, the only way to live in the present is by adopting the ways of the past. Even today, life in Saudi Arabia remains unchanged – the sand dunes kingdom stands on the little rights that women have within the households and the deaths of modern-day slaves and victims of human trafficking. Happily, Saudi Arabia’s deputy crown prince, Mohammed bin Salman, is more than keen to overturn tradition and reinvent the orthodox way of life.

As per some reports, Prince bin Salman plans to form a futuristic $500 billion mega-city to reduce the country’s dependence on oil.

The city would be called Neom. According to Al Arabiya, the first three letters “NEO” comes from the Latin word which means ‘new.’ The fourth character “M” is the abbreviation of the Arabic word ‘Mustaqbil’ which means future.

As noted by a report in the Wall Street Journal, Prince bin Salman came up with the idea for Neom when he was mulling how to overturn the oil-dependent economy and “pulled up a map of his country on Google Earth and saw its northwest quadrant was a blank state.” 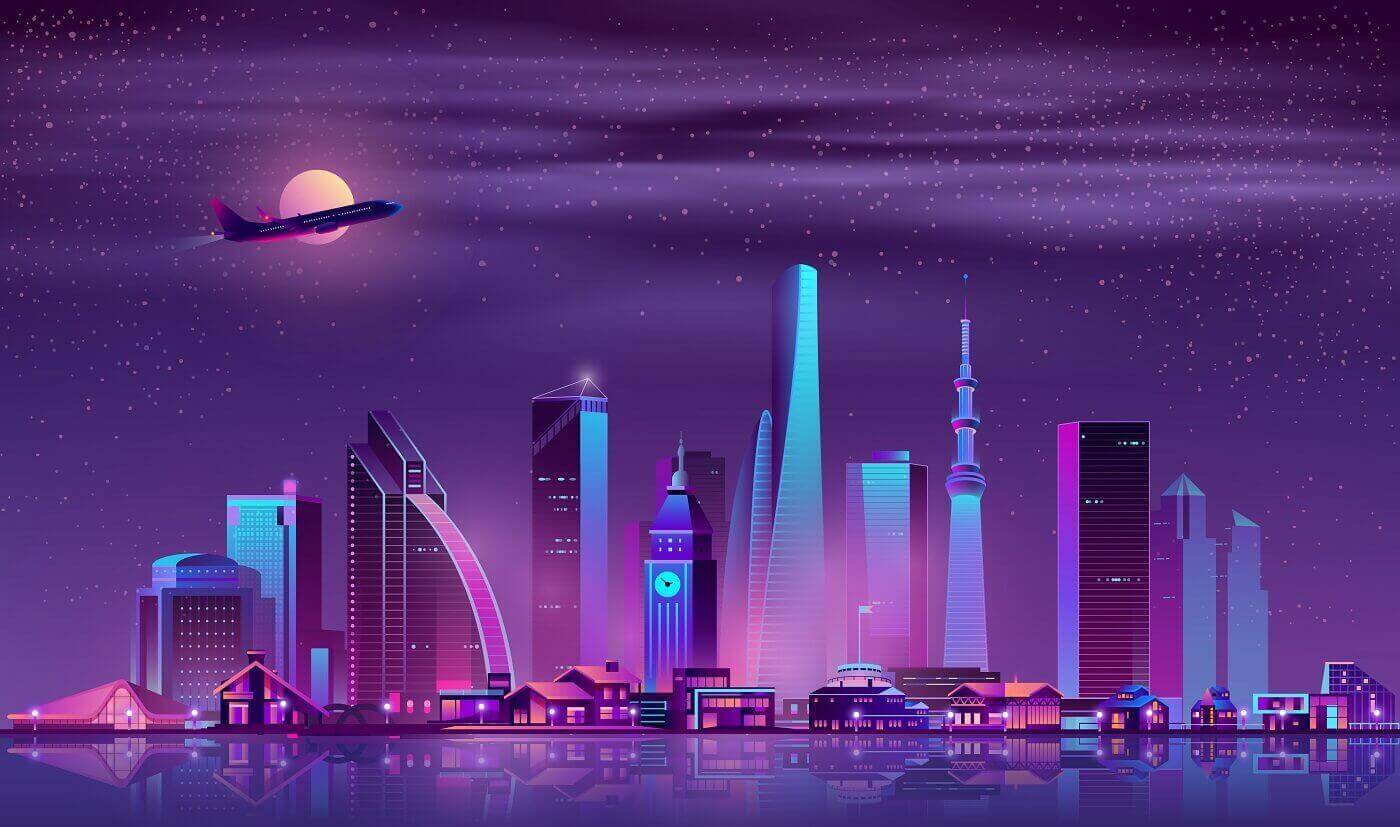 Building A City Better than Dubai

What’s also buried in the 2,300 pages of the planning documents is plans to establish total surveillance of residents with drones and facial recognition gear.

The ambitious blueprint to modernize wasteland on the western coast of Saudi Arabia, by the Gulf of Aqaba, demands forcible relocation of more than 20,000 people. According to Boston Consulting Group, the relocation plan would take until 2025 which was then moved up to 2022 upon the Prince’s insistence.

According to Neom’s homepage, the futuristic mega-city in the kingdom of Saudi Arabia will run on renewables “and whole new kinds of energy the world has yet to hear of.”

It was announced last week that the first phase of construction at Saudi Arabia’s $500 billion “Jetson-style” city was complete. The second phase will be announced by the end of this year.

Executives behind the futuristic city of Neom have stated they want to create “the most attractive living environment on the planet” for the city’s inhabitants. Perhaps, the top dogs could take a leaf out of London’s book which has earned its title as one of the most visited cities in the world.

There’s no denying that London’s prevailing culture of tolerance and it’s acceptance for racial, economic, and ethnic minorities is one of its strongest attributes. But in Neom, you wouldn’t be forgiven for thinking you were living in the future that’s no longer dictated by cultural rigidity that once forged the tiers of the society.