The latest updates for Win 10 comes with an unfortunate bug that makes printing job an impossible task. Microsoft released the updates – KB4560960 and KB4557957 on June 9th, and users immediately began experiencing issues as soon as they installed the,

According to Bleeping Computer, the issue affects various HP, Panasonic, Canon, and Ricoh printer models. Some users even reported being unable to print files. 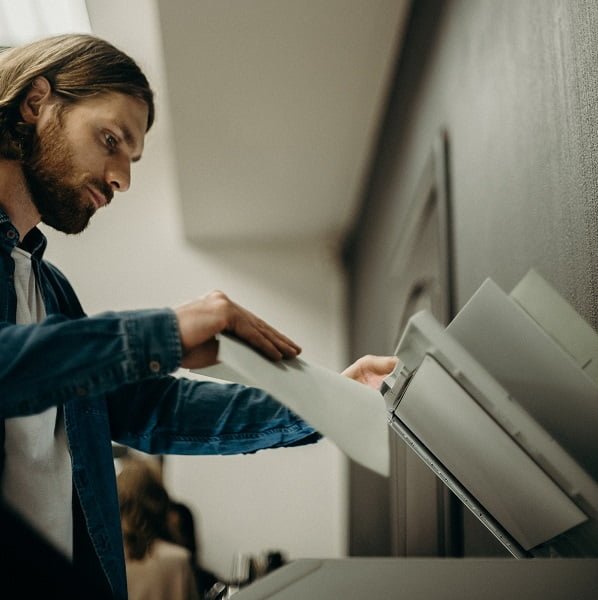 Microsoft responded with a notice acknowledging that update KB4557957 may render certain printers unable to print files such as PDFs. It warned “print spooler may error or close unexpectedly when attempting to print and no output will come from affected printer.” In addition, app users attempting to print from may close unexpectedly. The Redmond giant says the issue “might also affect software-based printers, for example printing to PDF.”

Microsoft lists two main causes for the Win 10 glitch that causes the USB printer port to become unavailable for carrying out printing commands.

“In the ‘Devices and Printers’ control panel, when selecting [Print Server Properties] > [Port] tab, the port for the USB printer (such as ‘USB001’) would not appear in the list of printer ports.  As a result, the user cannot fulfill operations dependent on the existence of the port.”

Microsoft is currently working on the Win 10 printer bug fix and may soon provide more information when it releases one. As for now, affected users will have to replace their printer’s driver or uninstall Win 10’s latest updates. Those who’ll uninstall Win 10 updates may want to install a bunch of security updates.