Recently, Twitter user Walking Cat @h0x0d, discovered a new ‘gamemode.dll’ in the latest Windows 10 developer build (14997). The game mode feature will allow users to adjust the resource allocation in Windows 10. To elaborate – when it’s enabled it will adjust CPU and GPU resources to prioritize games over other applications and processes. Although, it’s unclear how far-reaching the Windows 10 game mode would be. 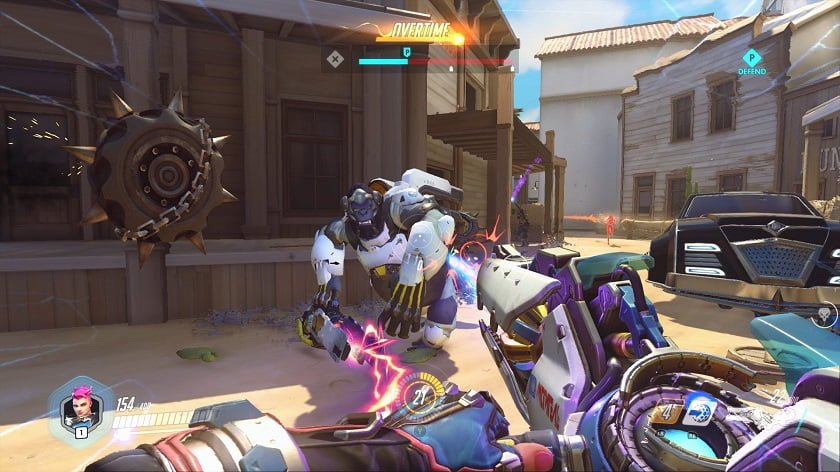 As noted by Windows Central, the function will be quite similar to the Xbox OS. The game mode in the forthcoming version of Windows 10 will allow PCs to act like consoles. It will free up the computational power to run games over non-gaming tasks. The site also questioned whether Microsoft would allow all games, including those running via Origin or Steam, to access the game mode for Windows 10. It would play off well for Microsoft if it chooses not to limit the game mode to those via the Windows Store.

.@h0x0d looks like Windows will adjust its resource allocation logic (for CPU/Gfx etc.) to prioritize the “Game” when running in “Game Mode”

Meanwhile, discussions in Microsoft’s Feedback Hub are surmising that it could simply be some sort of performance-enhancing mode.

It seems as though Microsoft is continuing to take PC gaming on Windows 10 quite seriously. The company has slowly blurring the line between PCs and Xbox consoles. Moreover, the integration will continue as the Xbox One (running Windows) and games offer cross-purchasing options from Xbox One to PC.

Other notable features spotted in the build are f.lux (available for Mac, Windows, Linux, Android, and iOS) and blue light reduction mode, which functions similar to Apple’s Night Shift mode. To keep up with the Windows 10 features, Winaero.com has even uploaded a working guide on how users can enable the filter within Windows 10.

The game mode Windows 10 is likely to launch as part of the Creators update. Creators update is scheduled for a spring release. Microsoft is also expected to integration interesting features to appeal gamers, such as new streaming and tournament features. It will be interesting to see what Windows 10 game mode actually does when it’s finally available to use.

Microsoft is yet to confirm the existence of Windows 10 game mode.