Windows 11 Review: Features to Look Out For

Microsoft’s latest OS gives the previous version a much-needed facelift, improved security, and a consistent experience. Find out all you need to know in our latest Windows 11 review.

Read on our Windows 11 review for details about which features are worth the install – and which miss the mark.

Windows is back with another model for its flagship operating system. Microsoft claims that the new Windows 11 will be better than ever before. It has a whole bunch of new features, and it’s definitely worth an upgrade for anyone who gets the chance to do it.

The main difference between this model and anything else Windows has released previously is the completely overhauled user interface design. Everything you see on the screen is a full-screen user interface. It’s been this way since Windows 8, and it continues with Windows 11.

In order to further streamline workflows and create an environment that machines can better control, Microsoft has gone back to the drawing board and reworked its entire operating system from scratch.

Here will review all of the most significant changes to help you decide whether or not Windows 11 is the right upgrade for your computer. 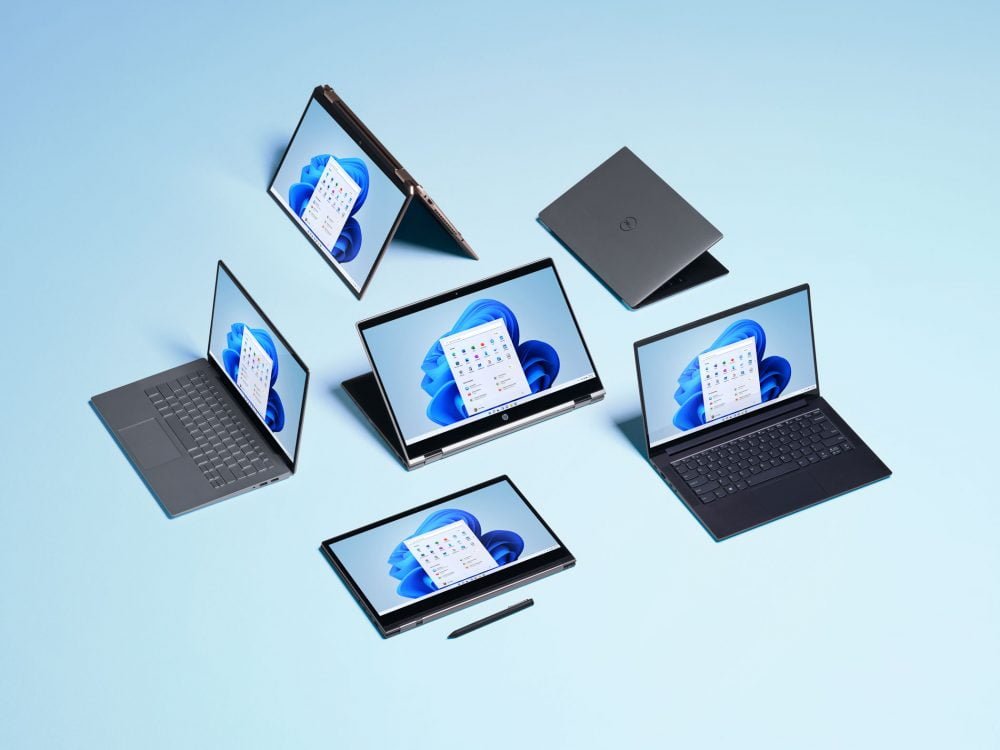 The minimum specs required for your PC to be able to install windows 11 have been controversial.

The minimum specs required for your PC to be able to install windows 11 have been controversial. The window 11 requirements are as follows:

What to Look Out For in Windows 11

The new Windows 11 possess 5G support. Another significant change with Windows 11 is Cortana, which replaces “ask me anything” from earlier versions of Windows. Cortana can search your computer, the web, or store information for you and can also respond to voice commands.

Of course, many new security features in Windows 11 are an integral part of any upgrade. Windows Defender has been improved with the ability to scan for malware in real-time and new protections that prevent unauthorized changes to your computer through both software and hardware controls.

Windows 11 also comes packed full of improvements for gamers as well! There’s a built-in Xbox app so you can chat with friends or stream games from your console right on your PC, plus DirectX 12 support for better graphics performance.

Windows 11 also has an improved tablet mode, making the interface more touch-friendly, and comes with a version of Microsoft Office optimized for tablets. 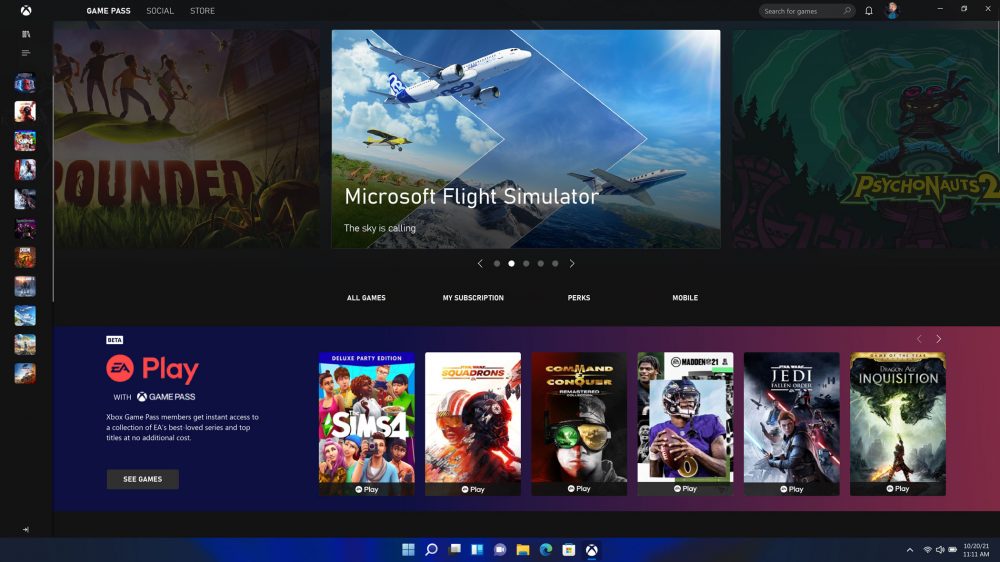 A more recognizable feature new to the Windows 11 is the Snap Assist, which makes arranging open apps on your desktop into Layouts much easier.

Let’s focus on one of the said most controversial changes with Windows 11, the Start button. The start button has been carved up from its lasting home in the left corner of the taskbar and put over to the center.

One of the new features Microsoft assigned for Windows 11 is Widgets. These are auto-updating tiles that show things like news headlines, calendars, etc., and this new concept is one you should not be unfamiliar with if you spend time on your phone.

There are two new features for game enthusiasts, something to make them smile: Auto HDR and DirectStorage. Stating clearly, the Auto HDR can make the lighting in games look more inviting, while the Direct Storage can aid the game load faster. However, for both features to work would require specific hardware.

As much as it presents interesting new features, it is essential to know some downsides to the Windows 11 upgrade.  For example, Windows 11 by default works with VBS (virtualization-based security), which can be bad for gaming PCs; this is because VBS tends to use up resources in ways that can dent game performance.  Also, users in China seem to be quite unlucky regarding installing Windows 11 because TPM 2.0 is required, and currently, remotely made TPM chips are banned in Asia’s largest nation.