To alleviate fear and to help a woman move around with confidence, there are a number of women safety apps available nowadays; all thanks to technology. Some of these apps include: 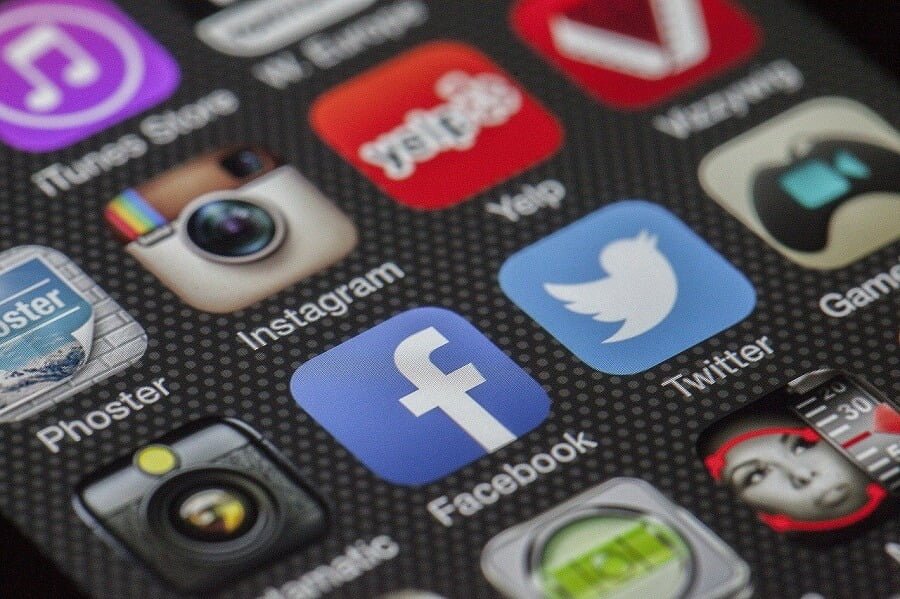 Women’s safety is a burning issue of a country. The rising number of crime against women has created fear in the minds of the people. Be it rapes, violence and sexual abuse among many other crimes against women, there has been a high rise in the cases across the globe. Due to this, many women avoid going out alone after dark or even if they move out, they are in constant fear and concern. To alleviate this fear and to help a woman move around with confidence, there are a number of women safety applications available nowadays; all thanks to technology. Some of these apps include:

This app captures audio as well as video of the woman’s surroundings and forwards it to the registered contacts along with an alert message. The app is most sought after for its high location accuracy, functioning capability without a GPRS connection and its safety confirmation feature. The woman can also inform the family members by pressing the ‘I am Safe’ button of the app.


This app lets a potential victim skip through the number-punching processes; they need only to push the power button twice to send an SOS alert to their contacts instantly. The alert messages are sent out to the contacts every two minutes, which includes information about the physical location that gets updated each time the message is sent.

This app is considered as one of the advanced safety application. The app sends an alert message along with the location information to the pre-selected contact every two minutes. In case the woman doesn’t have the phone with her, she can use the wristband, which comes along with the app and then press the button on the band.

Circle of 6 App for Women Safety


This is a unique app that lets the woman connect with up to 6 close contacts. There are different notifications that a user can tap on to alert their contact circle. Like, if they need a safe ride home or for a familiar face to arrive at the location, the app will send an immediate alert to any of the six chosen contacts. The app can also connect the user to the proper emergency authorities when required.


This app sends alert messages, emails and GPS position to emergency contacts on its activation. It keeps on sending messages, every minute unless the emergency alarm is turned off using the secret disarm code. Along with the information, the app also sends a 30 audio recording captured by the phone’s microphone. The app can be activated by shaking the phone or only by removing the earphones.


This app helps the user to connect and call the police by pressing the panic button. Additionally, the user can also call pre-designated contact immediately. Along with features like tracking and customer care and chat, Smart 24×7 also clicks photos and records audio-video of the situation.


This is an all-in-one safety app for a woman with several features like bSafe alarm, Follow me, Fake call and timer alarm among others. The bSafe alarm sends the exact location and audio-video of the surrounding areas to contacts pre-designated by the user. The ‘Follow me’ feature enables virtual tracking of the user through GPS tracking until they reach the situation. The Fake call feature allows the user to fake call to escape from any unpleasant situation and the ‘timer alarm’ helps to set an auto alarm to keep their family informed about whereabouts.

This is an app that also allows connecting with family members and friends and keeps a tab on their location. The app lets users create circles, add contacts to these circles and see their locations on a confidential map. This way, one can always keep track of their family members and know their whereabouts. Users can also share their location or send alerts to the circle members. There is also a convenient chat feature where one can chat and connect with members.


This app sends an immediate emergency SOS message or makes a call to the re-selected contacts on pressing the power button four times or after shaking the phone. The app works without any internet connection and even with the locked screen. This app is convenient for reporting cases of robbery, accident or natural disasters.


Trakie app enables the person to derive real-time information about the movement, location, battery percentage, signal strength and speed of travelling of their close ones. The app also allows the user to chat with their contacts. The registration of real numbers is possible as it is verified through an OTP and SIM serial number.

This app lets the woman send an SMS alert or call with a single touch of the screen during an emergency. When activated, the app sends the precise GPS location to pre-selected contacts, with exact location updates of every 300 meters movement of the woman. There is also a Geo-Fence feature which keeps the contacts informed of the location and the ‘Shake to alert’ function where the user can use the power button to send out a distress signal.


My SafetyPin app is a guide to choosing the best and safest route for the user. On entering an unsafe location, this app sends alerts and users can alert family or friends to track them.


There may be a situation when a woman is unable to press the button of her phone during an emergency. At that time, the Chilla app comes to the rescue. One can activate the Chilla app by shouting. On activation, this app immediately sends an alert message to the guardian. It also sends alerts to pre-configured contacts on pressing the power button five times.

Watch Over Me App

This app lets the user’s connections to follow her journey remotely. It app enables the user to specify how long they want it to track GPS location until they check-in from the intended destination. In case they fail to do so, it immediately sends an emergency alert to the chosen contacts. One can also shake the phone to trigger an emergency alert, and the phone’s camera will turn on automatically and start recording. The app also informs users if they have entered a high crime rate area.

The Secure Her app works by sending out a distress signal as soon as the phone owner double taps on the app’s icon. After that, a call centre will automatically respond to the distress signal to make sure that help reaches the user.

This app allows the woman to capture pictures (as evidence), and quickly send info of current location, to the pre-determined contacts. There is also a ‘Walk With Me’ function that lets the selected connections follow the travel remotely and keep track of the user’s whereabouts. The app also sends information about hospitals and police stations located nearby.