Facebook has incredibly changed our lives! By creating a virtual world, we have forgotten what is real and what isn’t. Facebook has been our friend in leisure, stress, sadness and when not! Last year, Facebook Inc. came out with something that was strictly business. You may call it something like a Facebook, but it helps keeping everyone in the office on the same page and constantly connected. But what needs to be noted is that Facebook is not the only one to come ahead with service for workplace communication. We have had Slack, Microsoft Atlassian and Asana. 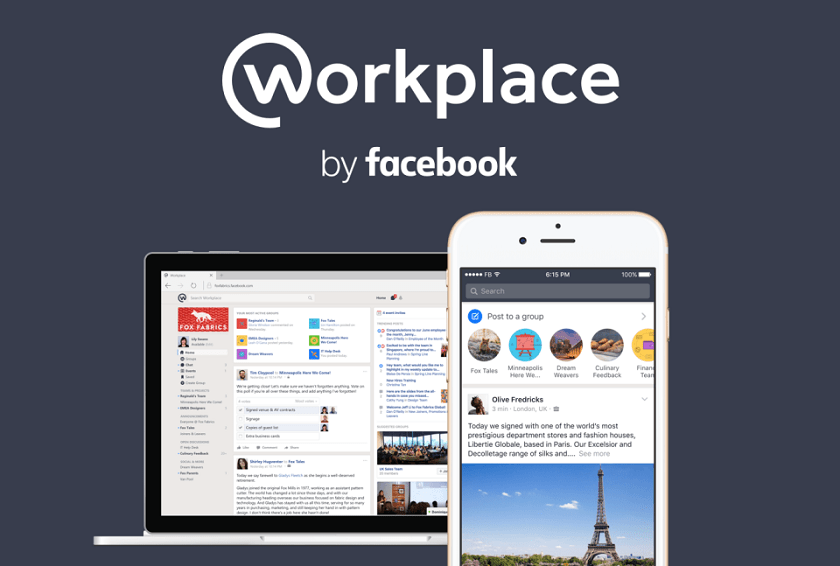 Slow and steady wins the race!

Although it’s just been a year, Workplace is received quite well in some companies. It is considered to be an enterprise specifically for business organizations to communicate with their co-workers. Initially there were 1000 businesses making use of this service. Opposed to that, Workplace now works across 30,000 businesses houses.

Workplace comes forth as a collaboration programme that links everyone in the company. A lot of Facebook Inc. products have fizzled out and so Facebook longer work on it. But since Facebook Inc. is working to build new features it tells us that it ain’t fairing that bad after all. The fact that they released new updates shows that Facebook is taking the enterprise world a storm, even though it did not get the proper boost initially.

So the new features that have been added to the already existing service are screen sharing and a desktop app for chatting- for Mac and Windows users. The app is a good thought because this will not waste time of the workers opening and closing the browser. The user-interface is quite similar to that of facebook messenger, making it easier for everyone to stay connected at all times. It is also said that Facebook Workplace will have group video chats/conversations. This step makes it look like Workplace is ready to cross paths with Google’s Hangout. The group video chat will be able to create “virtual rooms comprising of 50 people for an interactive video.

In addition to the afore mentioned, Facebook Inc. also plans on updating the layout and design of Workplace making the interface even more user friendly and consistent across different platforms. 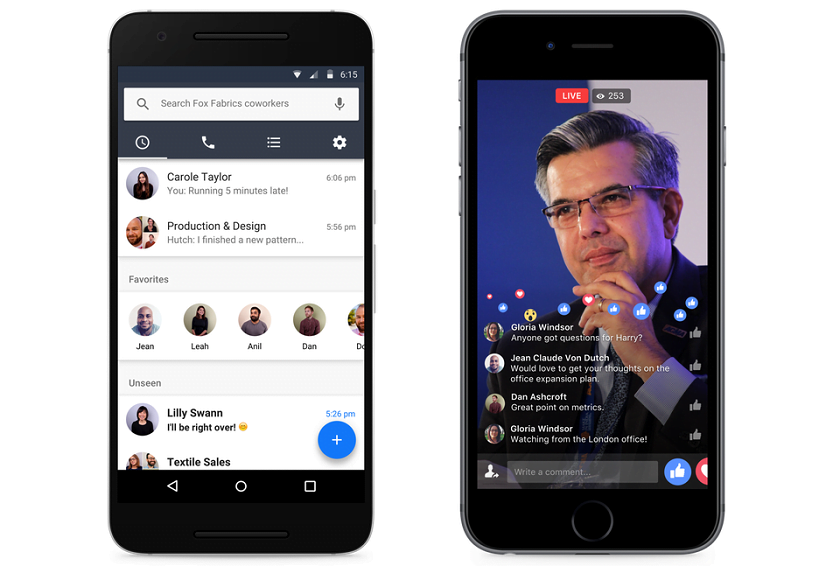 One for all and all for one… Thats Facebook Workplace!

The users of Workplace have been talking how it makes communications easier and quicker. According to a worker (who wanted his details to remain unknown) stated that Workplace adds comfort, convenience and freshness to the daily mundane work. “Since our office is on two floors it is very time consuming to go out looking for my boss as he would be on rounds. So Facebook Workplace works best because I just have to inform him through text from my computer. Since we are not allowed to use phones, this system works just fine.”

You could fall in love with work!

With the addition of group video chats, it won’t matter where the meeting is being held. The app, allows you all to sit on your desks and attend the meeting together. “The screen sharing will be an added bonus helping us to be on the same page any issue.” Facebook Workplace could help stripping down strict hierarchies. It brings a certain amount of transparency in the job. It could help building more trust amongst the co-workers and make their jobs easier. Not to forget that it could also help in making people love what they do.

So who says work can’t be fun. Facebook Inc. is all set to step in and help you with your work, not just your leisure time. Although it started off on a slow note, Facebook Workplace does seem promising enough to be taken seriously by the business world. It is already 30,000 businesses strong but still needs that push to bring it into the mainstream market.