Today, May 3, 2018, is World Password Day. It also means that today is the best day for upgrading your online security by creating a stronger, secure password. On this World Password Day, let’s make a pact – let’s promise ourselves to ‘Layer Up’. Also, let’s forget the cardinal rule of password creation: choosing something far easy to remember!

There’s another rule which is never spoken of. Aside from the usual requirements, here’s what your password should contain: three distinctively different recipes for Thanksgiving chicken, that dark joke no one laughs at, one of your kidneys and your perfect Sunday!

You could say that every year, the World Password Day becomes more than a creative imagination exercise. You’ll have plenty of time to rack your brains out to reset your password. In the meanwhile, here’s something you might want to read and share with your friends!

A Day’s Worth of Password Facts to Get You Through 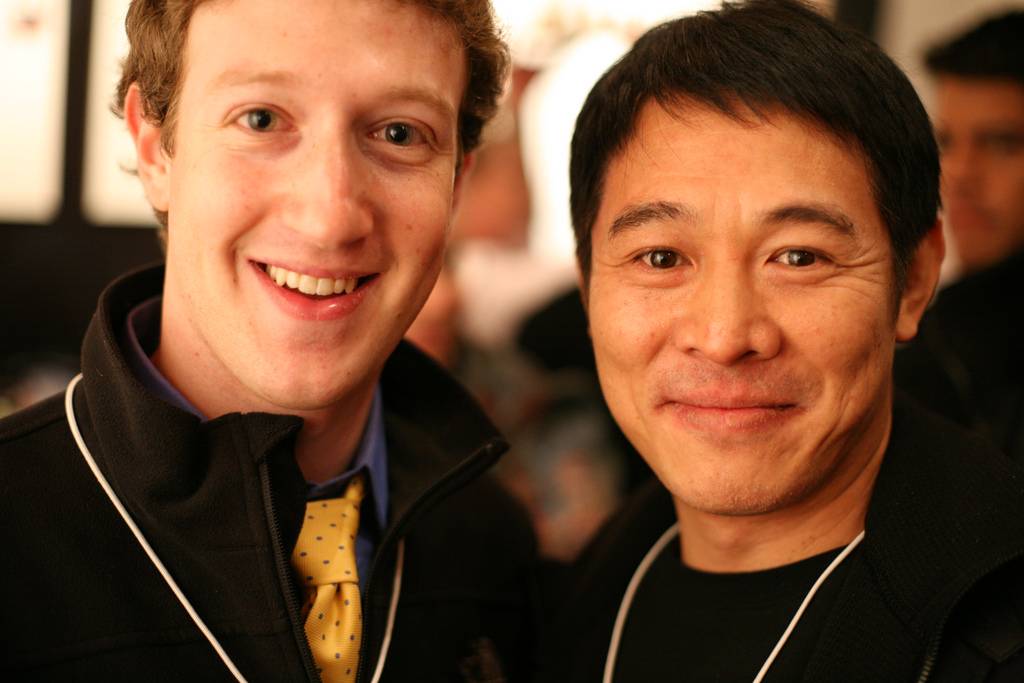 Aren’t these password facts gasp-worthy? We stayed true to our promise. Now it’s your turn to keep your side of the bargain. So, don’t forget to leave your iCloud, Twitter, Facebook and Outlook password in the comments section below.